While there are archeological proofs that the area has been inhabited since 30 thousand years ago, the city of Lisbon emerged as one of the most coveted after cities from the shore of the Atlantic such as the Old World used to be configured. As legends maintain, Lisbon was founded by the Greek traveler and hero Ulysses, while returning from the Trojan War, its original name, Ulissipo or Olissipo, meaning “enchanted port”. And, since all nations – from Phoenicians, Celts and Romans to Arabs and even Spaniards – coveted after dominating the city, this was truly an enchanted place.

During the Roman period, starting the second century, Lisbon became one of the most important cities in the Peninsula and was renamed Felicitas Julia. However, it was captured by the Moors in the 8th century, regaining its former name. The Moors resisted over 3 centuries the attacks of the Christian crusaders, losing the city in the first half of the 12th century. Since 1252, the city has been enjoying the status of capital of Portugal. 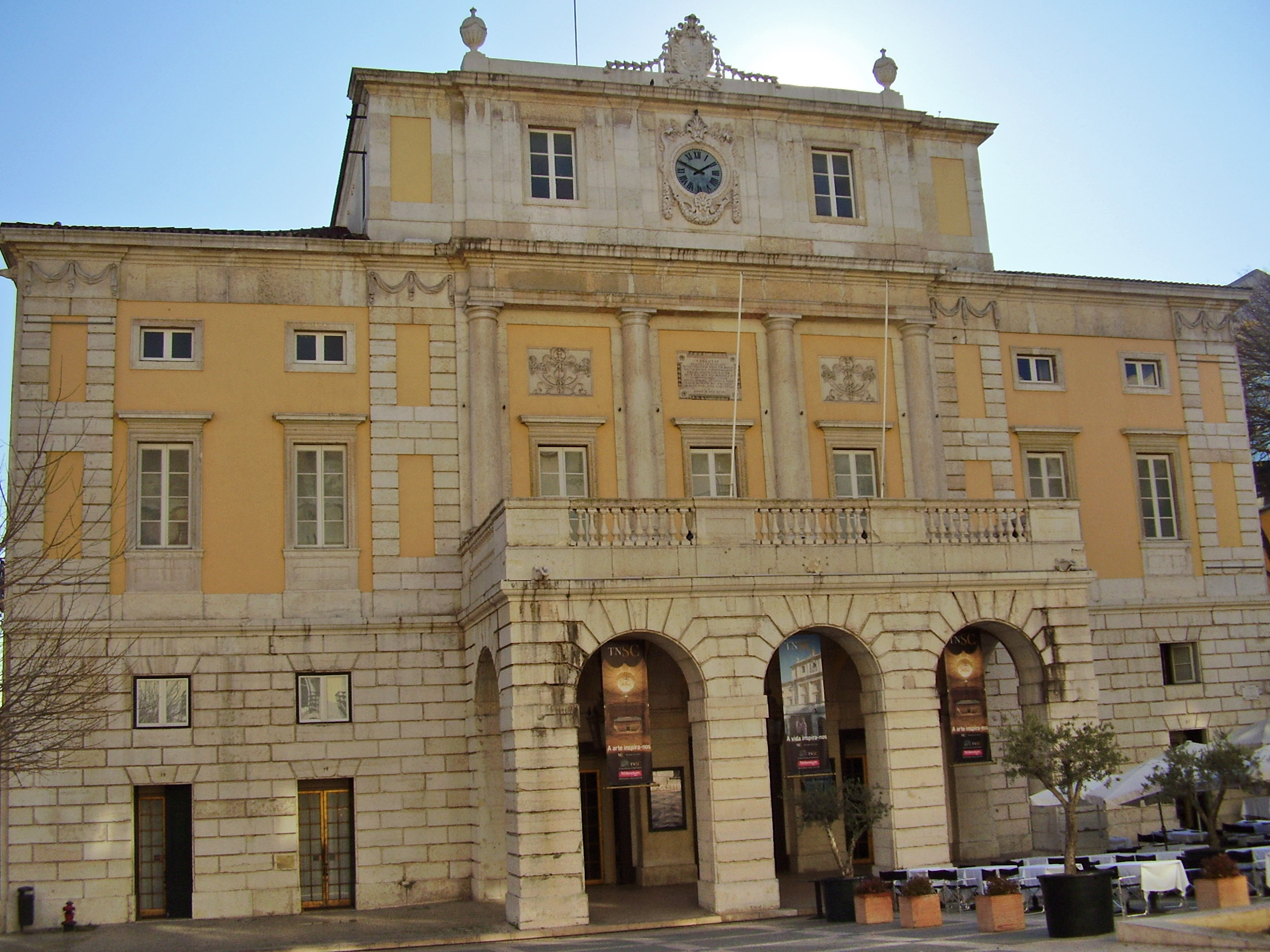 The age of discovery, from the 15th to the 18th century, marked the Enchanted Port as the main departure point of the Portuguese discovery expeditions. Explorers sailed from this city in the entire world, discovering new lands in South America, Africa, and even a new route to India. This made Portugal one of the ruling nations of Europe, while Lisbon was Europe’s most prosperous trading center.

However, this prosperous age ended suddenly in 1755, when a devastating earthquake destroyed over half of the city’s buildings. The earthquake was followed by inland fires and an even more devastating tsunami, which ended the enchanted port’s reign over the oceans. Nevertheless, Lisbon was rebuilt on its ashes by the first Marquees de Pombal, Sebastiao Jose de Carvalho e Melo, with wider streets, a more modern city for a modern world. 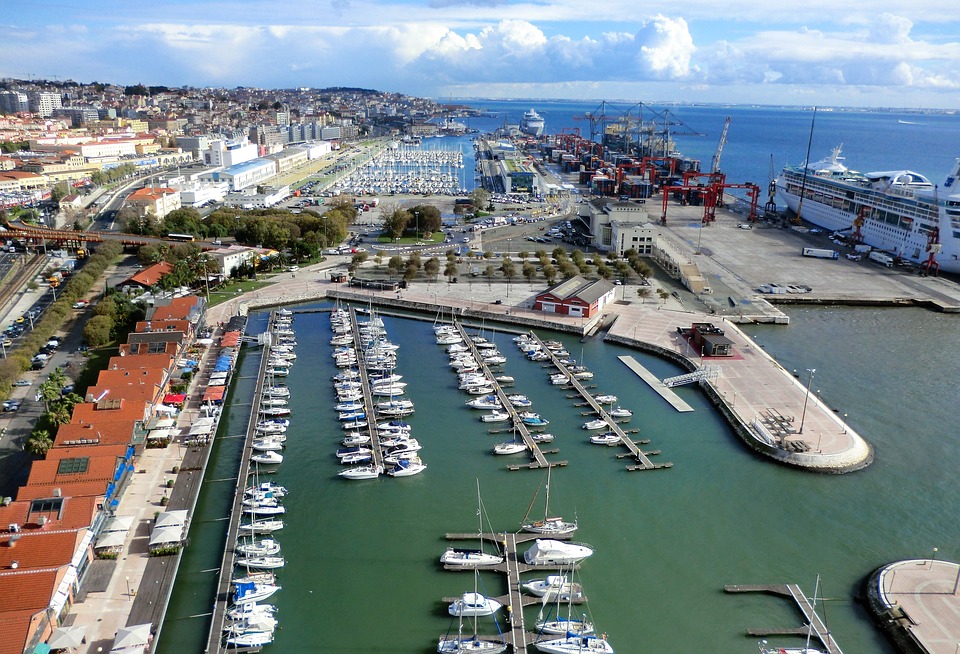 In the 19th century, Lisbon was captured by Napoleon Bonaparte, most of its treasures and buildings being pillaged, stolen or simply destroyed. Lisbon was reborn again after the new king returned to the capital, being extended to the north, as a consequence of the industrial development.

In the early 20th century, after the regicide of Carlos I of Portugal(the king was killed in Lisbon in 1908), the city was the starting point of the republican coup in 1910, which established Portugal as a democratic republic.

During World War II, Portugal remained one of the few neutral countries, while Lisbon was the central gateway to America, acquiring at the same time the reputation of a nest of spies.

From 1927 until 1974, during the Estado Novo regime, Lisbon was expanded at all costs, even if this meant destroying the nearby cities. Nevertheless, the Enchanted Port was the city where a second coup started, the Carnation Revolution, coup which ended the Estado Novo regime and instated democracy. 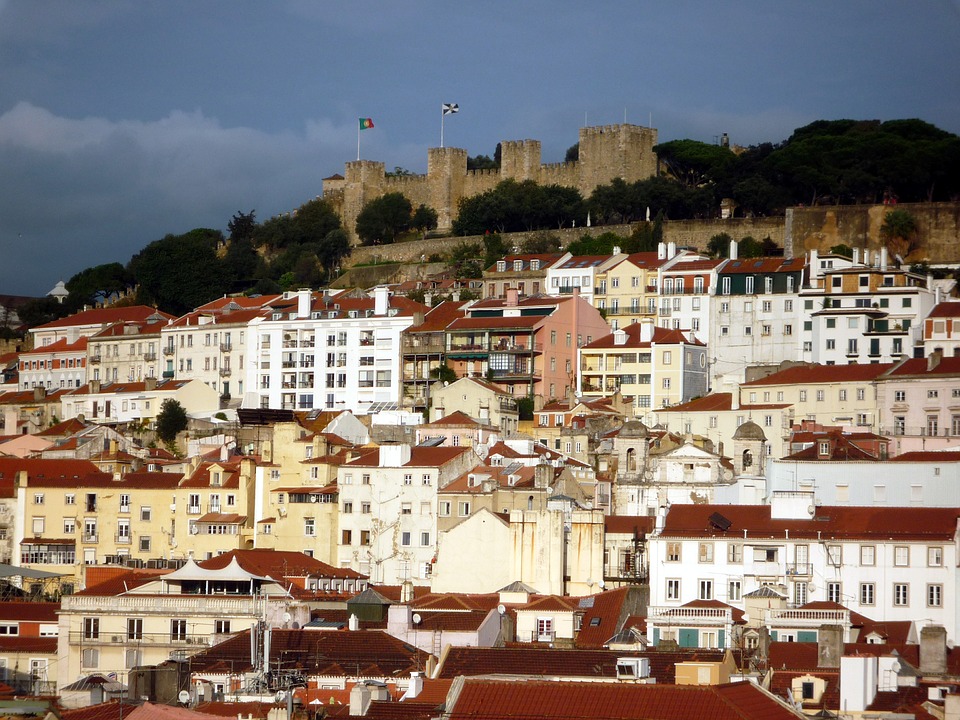