The Comédie Française, France’s oldest theater group, was founded in 1680 and originally housed in the Hôtel de Guénégaud. In 1799, during the French revolution, they moved to their current location, known as the ‘Salle Richelieu’. This theatre was originally built by architect Victor Louis as the opera house of the Palais Royal.

This modern opera house opened in July 14, 1989 at the site of the former Bastille fortress to commemorate the fall of the Bastille 200 years earlier. The enormous glass building, designed by Uruguayan architect Carlos Ott, was built as a replacement of the 19th century Opéra Garnier. 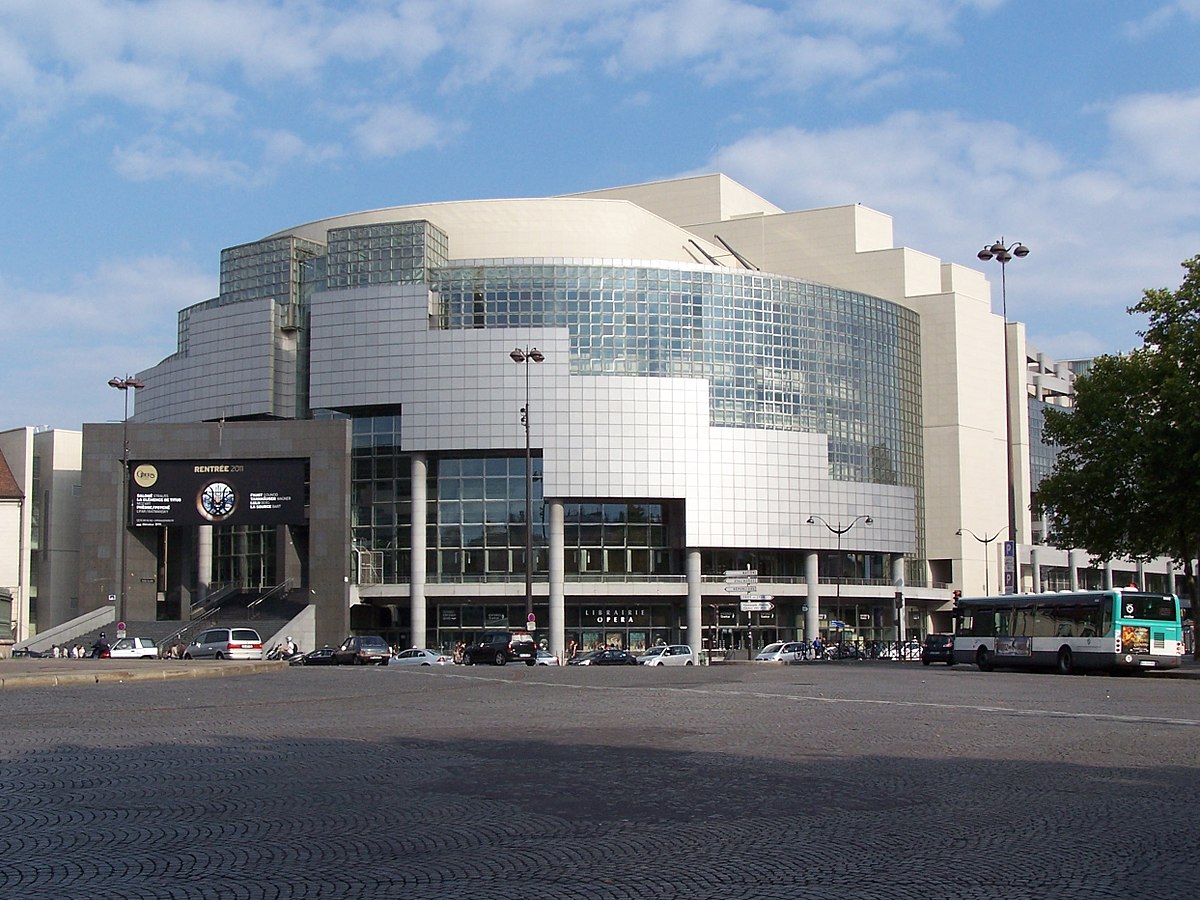 This grand building was designed by Charles Garnier for Napoleon III. It opened in 1875 – thirteen years after the start of the construction – as the Opéra Garnier. When the Opera de la Bastille opened in 1989, most operas moved to the new opera house and the Opera Garnier was renamed Palais Garnier. 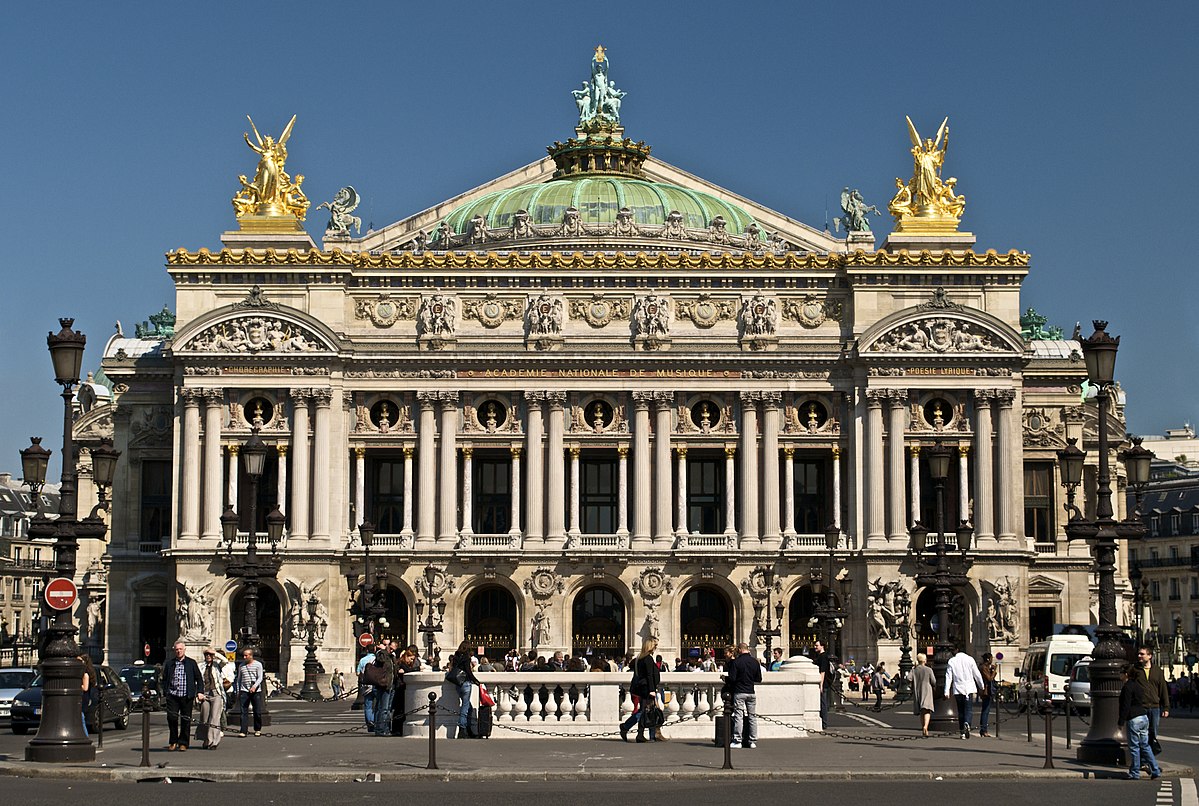 This neoclassicist theatre was built in 1782 for the Comédie Française at the site of the former Hôtel de Condé. The building burned down in 1807 but was rebuilt that same year. 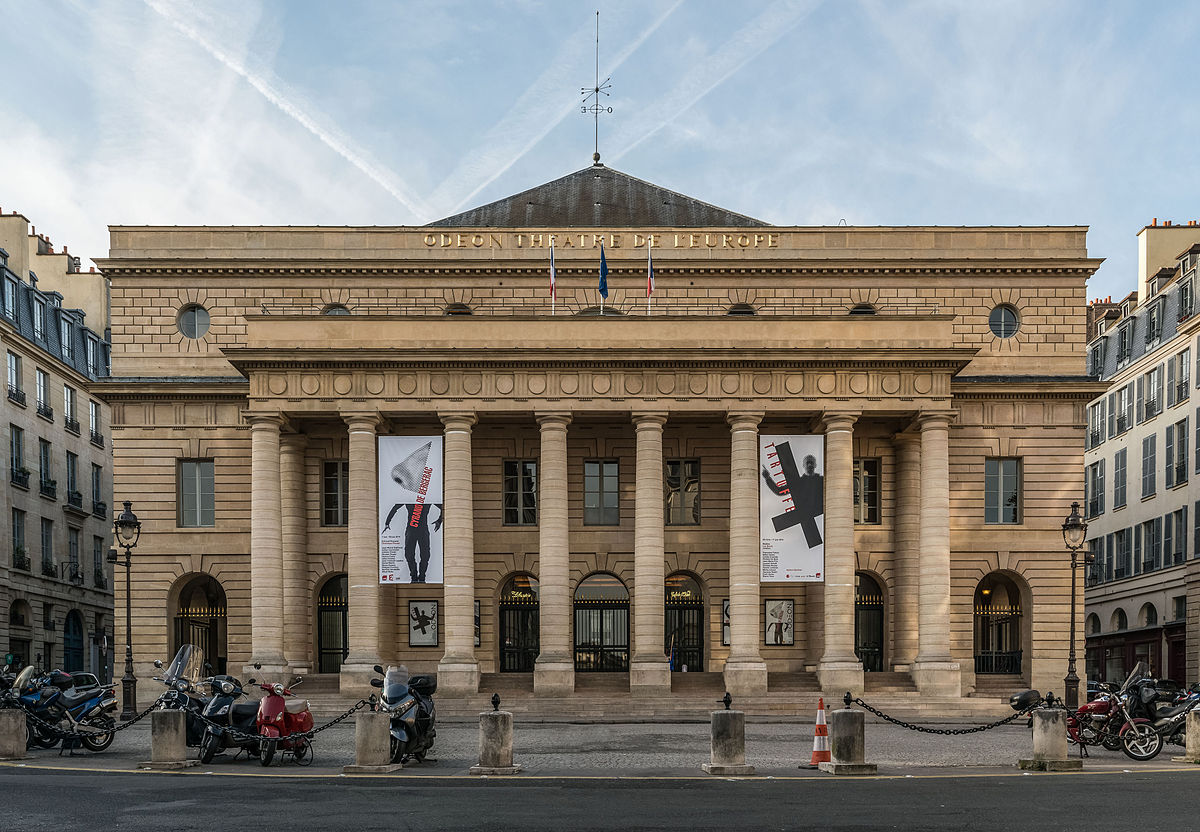 Built in 1862 by French architect Jean-Antoine-Gabriel Davioud, this is one of two theatre buildings at the Place du Châtelet. This theatre was once owned by actress Sarah Bernhardt, for whom it was named until the second World War. 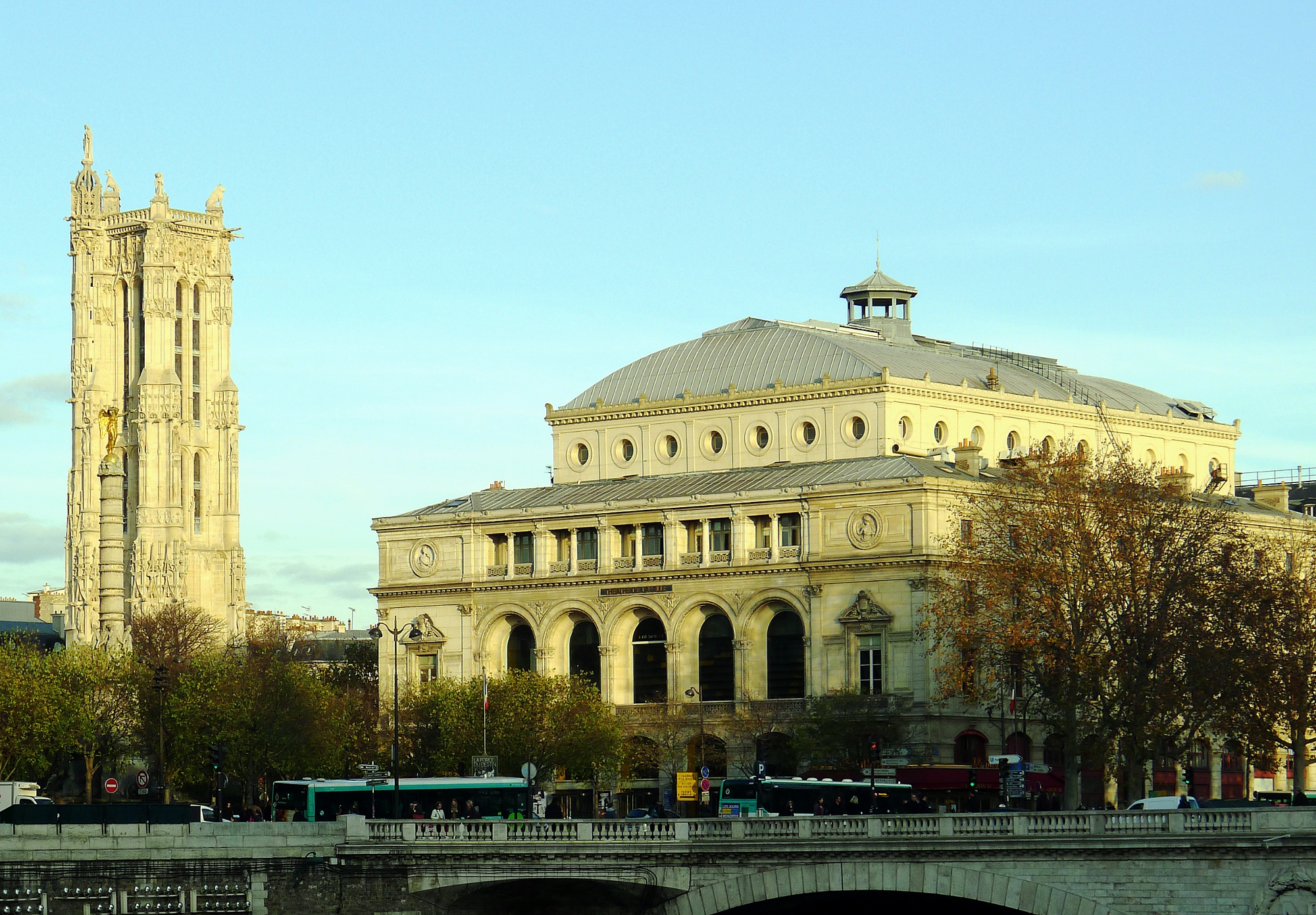