Home to one of the most important art collections in the world, The Museum of Art History has a mighty dome crowned by a bronze figure of Pallas Athene. Housed in its current palatial facility since 1891, the gallery’s primary exhibits include its Egyptian-Oriental Collection, the Collection of Greek and Roman Antiquities, the Sculpture and Decorative Arts Collection, the Collection of Coins and, of course, its extensive collection of paintings. Highlights of the Egyptian collection include large stone sarcophagi dating from 600-100 BC, painted wooden coffins from 1100-100 BC, as well as mummies with painted wrappings and gilded masks, while the Roman and Greek collections consist of numerous artworks and mosaics. Among its vast collection of artworks are pieces by Dürer, Rubens, Rembrandt, and Michelangelo. 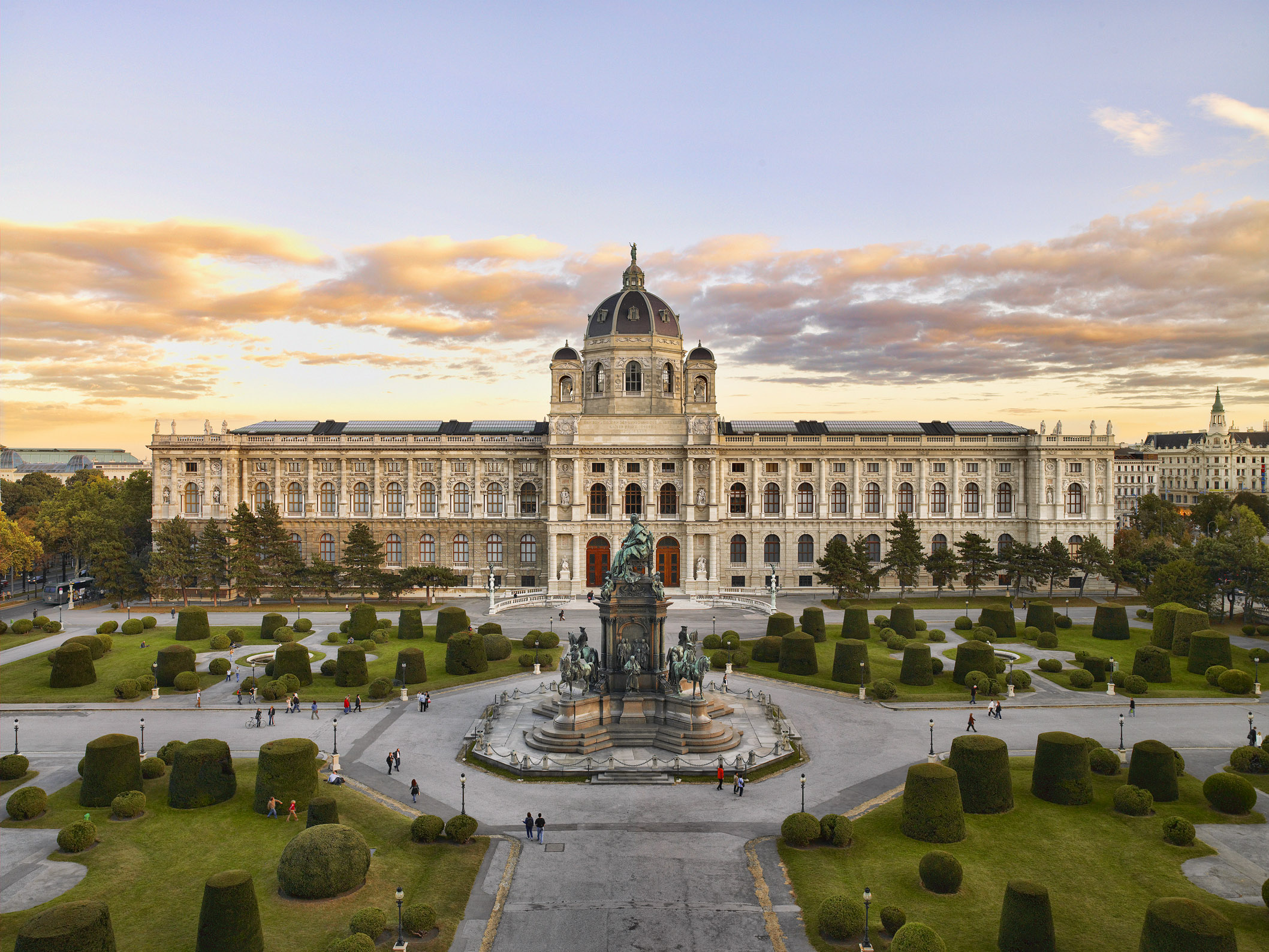 Possessing over 45,000 drawings and watercolors, Vienna’s Albertina art gallery also features printed sheets of graphic material covering a period of 500 years, and 35,000 books, making it the world’s most comprehensive collection of graphic material. Founded in 1786 by Maria Theresa’s son-in-law, Duke Albert of Saxony-Tescha, this fantastic collection includes pieces from all the major European schools. Highlights include examples from the German School after the 15th century, in particular works by Albrecht Dürer, as well as the Austrian School from the 18th century onwards, including works by Gustav Klimt. Other international artists represented are Edvard Munch, Francisco Goya, and Pablo Picasso. The Albertina’s special collections include historical papers and assortments of playing cards, caricatures, illustrated books, and portfolios, along with posters and original printing plates from the time of Dürer. 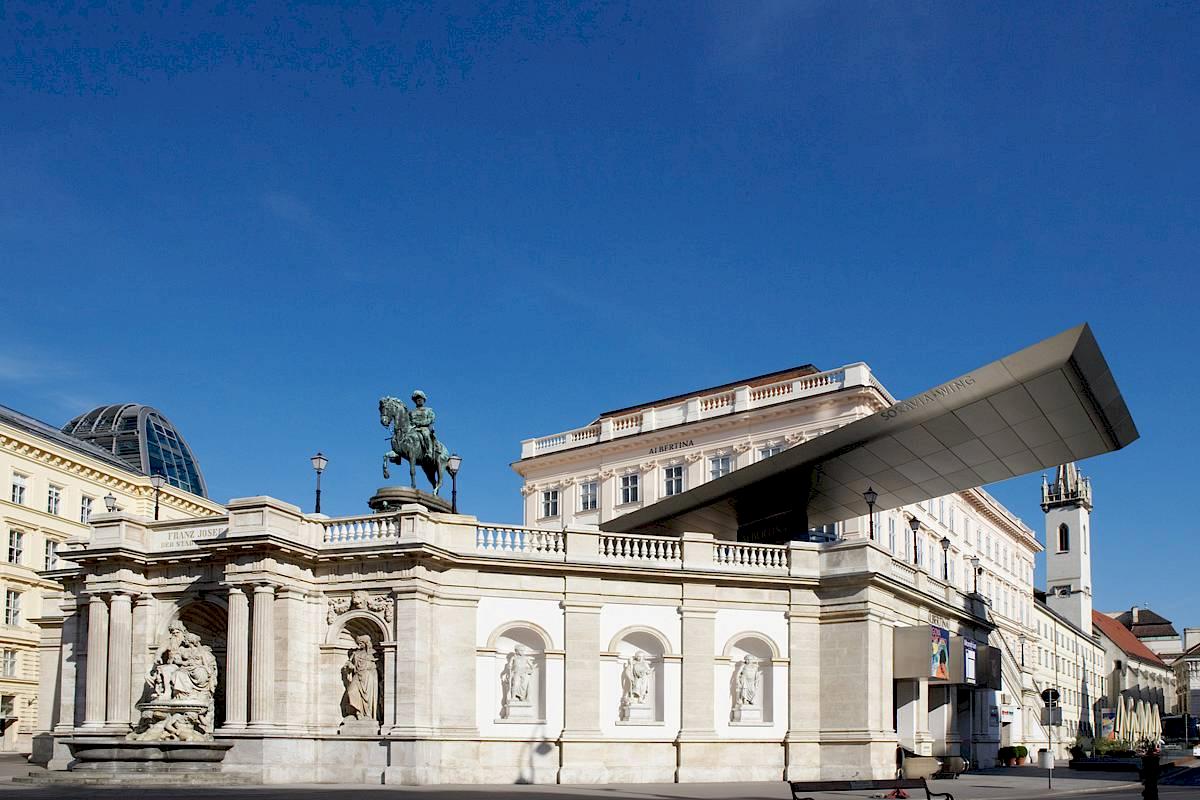 The Hofburg and the Sisi Museum

The Sisi Museum, in the heart of the Hofburg Palace, is dedicated to the life of Austria’s most revered member of royalty, the Empress Elisabeth (or Sisi). Offering a glimpse into her privileged life – as well as that of European aristocracy in the 19th century – the museum is home to more than 300 personal items that once belonged to the Empress. Highlights include items of clothing, such as gloves and dresses, along with a copy of the gown she wore at her coronation and her original childhood baptismal dress. Other displays include a replica of her imperial railway carriage, notes regarding her strict beauty regime, and – somewhat chilling, but fascinating nevertheless – the death mask made after her assassination. 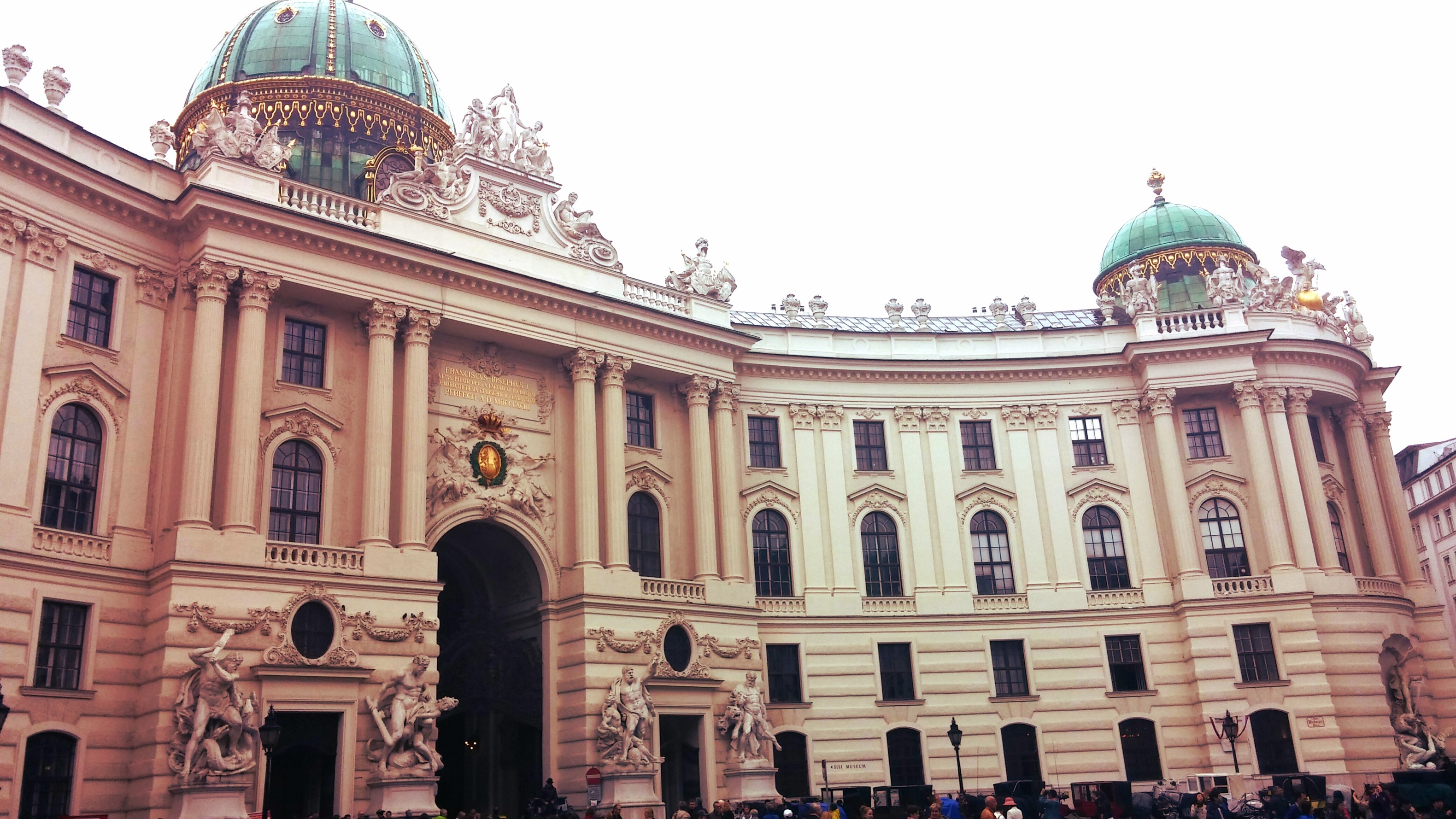 Housed in a commanding Baroque building from 1726, The Austrian National Library is almost as stunning on the outside as it is inside (almost, but not quite). Exterior highlights include a group of statues depicting the goddess Minerva with her chariot drawn by four steeds, while inside it’s all about the spectacular frescoes. The most notable are in the Augustine Reading Room, decorated by Johann Bergl in 1773, and the State Hall (Prunksaal), one of the world’s most splendid Baroque rooms, its ceiling frescoes painted by Daniel Gran in 1730. Other highlights include numerous life-size statues, and a collection of 15,000 gold-stamped books from what was once Prince Eugene of Savoy’s library. The library is, however, best known for its extensive collection dating from the 14th century and boasting more than seven-and-a-half million items including musical scores, manuscripts, papyri, portraits, and a photographic archive. The library also houses four notable museums, including the Map Collection and Globe Museum with a rare 4th-century Roman map, and the Picture Archive and Portrait Collection. 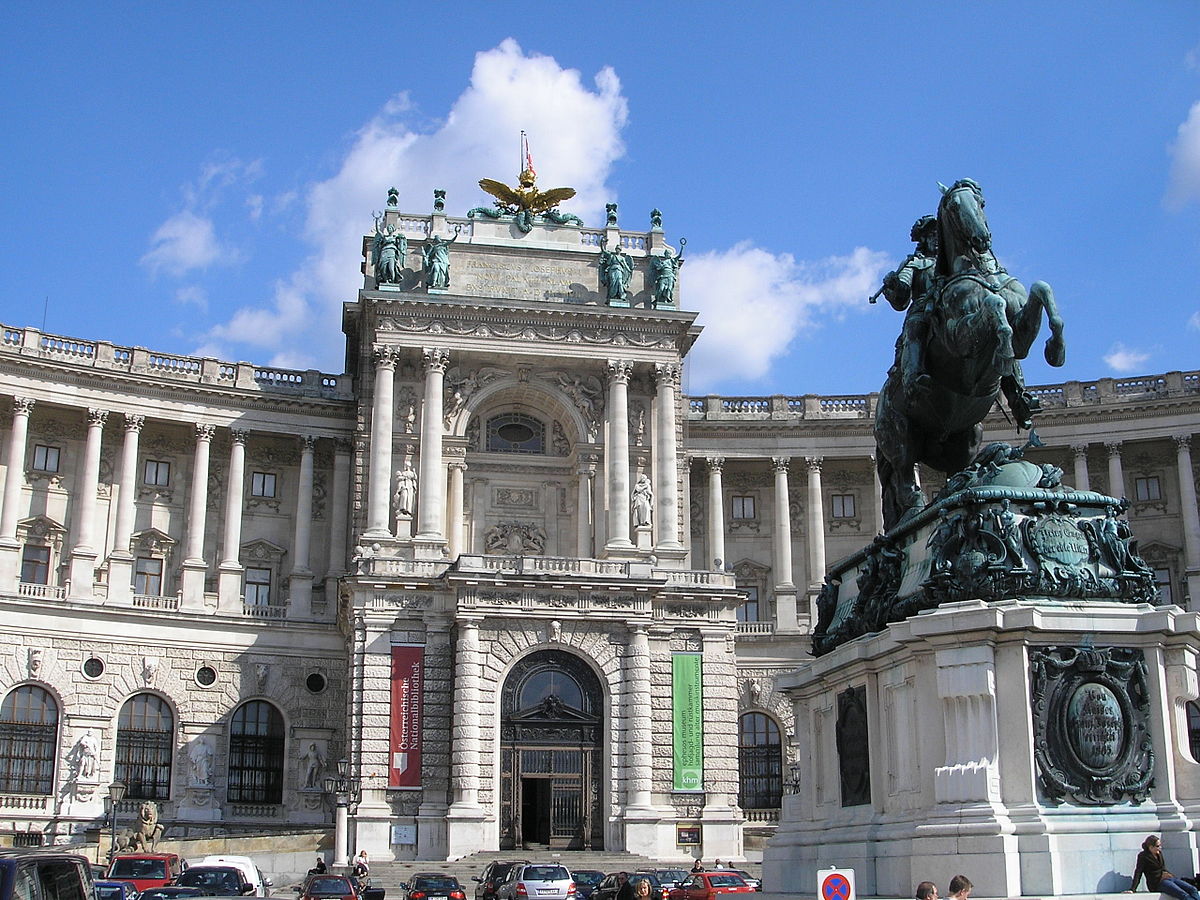