Barcelona is located in the northeastern part of the Mediterranean coast of the Iberian Peninsula. It is the second largest city in Spain in both size and population: more than 4million for the Barcelona metropolitan area. It is also the capital of Catalonia, one of the Spain autonomous regions. There are two official languages spoken in Barcelona: Catalan, generally spoken in all of Catalonia, and Castillian Spanish.

Your trip to Barcelona will most likely be a journey of discovery. Barcelona and the rest of Catalonia are very different from the rest of Spain. For centuries, the Catalans were fighting for their cultural identity. Here is your chance to learn something new about the Catalan language, people, history and traditions you may have known very little about. 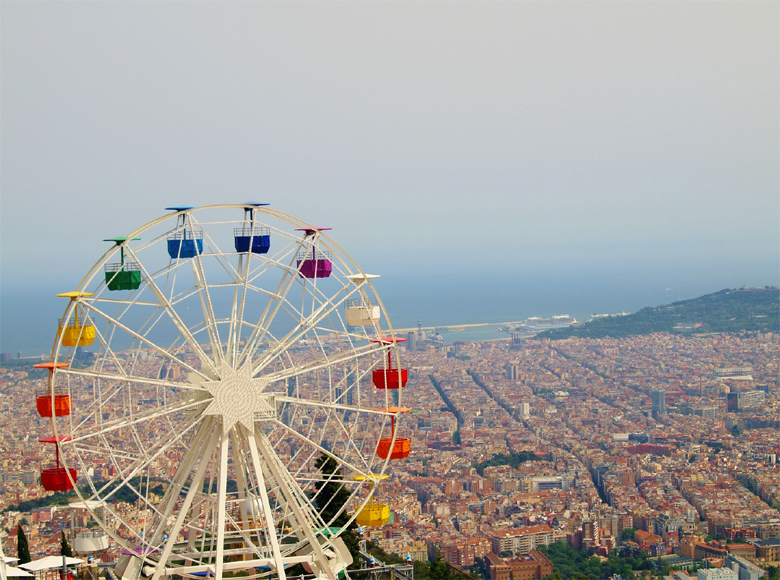 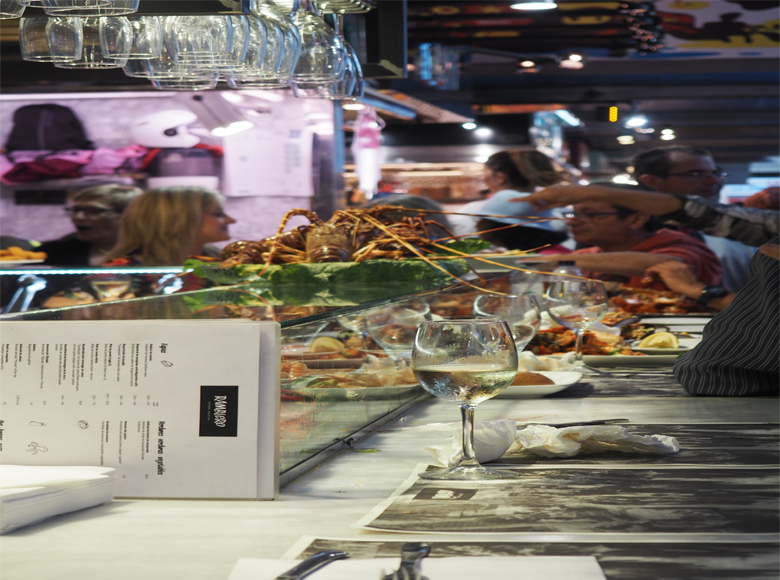 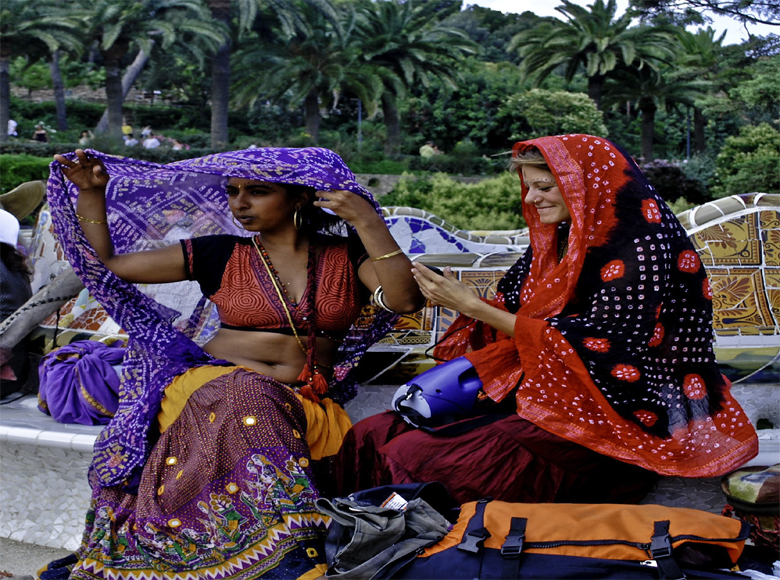 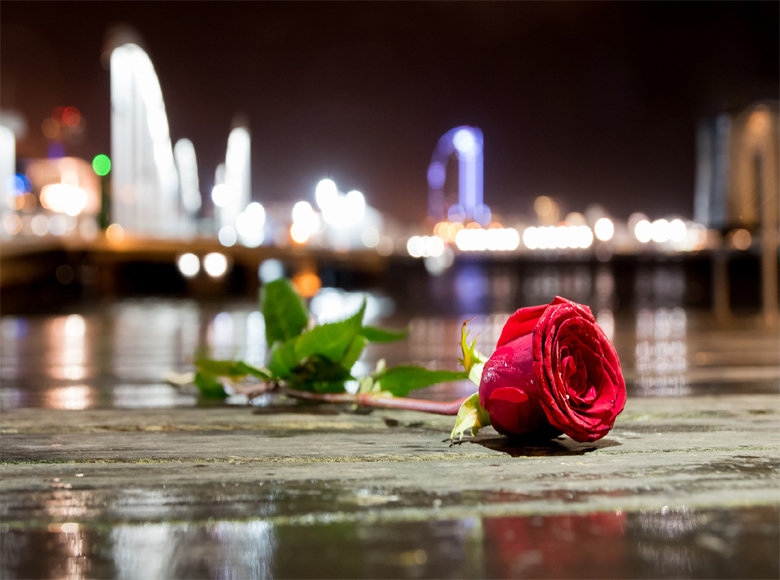 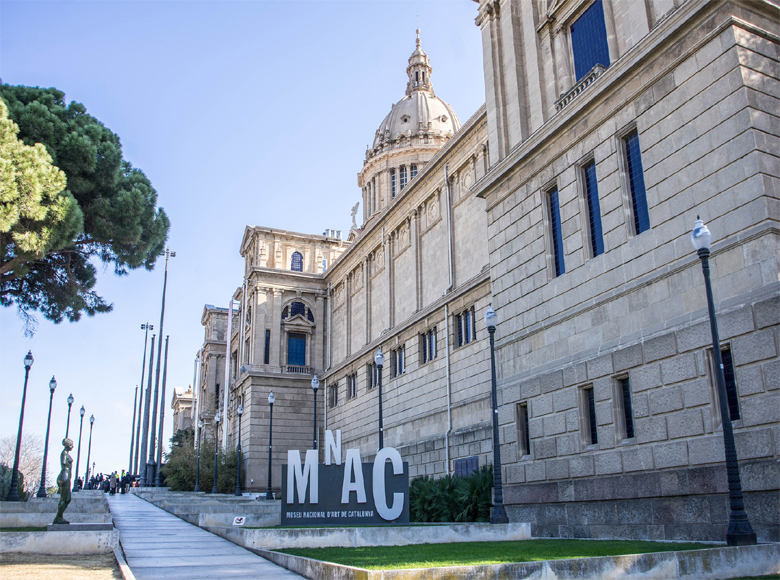 There's lots to see and do in Barcelona, where do you start?

La Sagrada Familia is the most popular attractions in Barcelona, attracting nearly 2.8 million visitors each year. Construction began in 1882 and continues through today, making it the largest unfinished Catholic church in the world. Antoni Gaudi took over as architect the following year and worked on it until his death in 1926. It’s just over 70 percent finished now. Current architects are following Gaudi’s design, which is based on Gothic and Byzantine styles, with 18 towers of varying heights, each dedicated to a different biblical figure.

Barcelona has a lot to offer at night, from bars to clubs, it has it all!

La Terrrazza is quite literally the “city on a hill” of Barcelona nightclubs. The venue is located in Casa Son Berga, a mountaintop castle that has been converted into one of the city’s most stylish dance spots. The Spanish style chateau sits atop Poble Espanyol, a one-of-a-kind artificial village constructed in 1929 to represent the different styles of Spanish architecture. Patrons of La Terrrazza will find the venue by walking up the winding streets of Poble Espanyol, which are dotted with charming bars and cafés.

Lots of acts to see in Barcelona Theatres

El Gran Teatre del Liceu is Barcelona’s world famous opera house, opened in 1847. Its stage hosts the most prestigious international symphonies, ballets, opera festivals, and concerts. El Gran Teatre del Liceu boasts exquisite interior design. During the day, take a regular guided tour to learn more about the theater’s history and to get an eyeful. The most impressive parts are the entrance foyer with the marble staircases and the Hall of Mirrors, which used to be a meeting point for the Catalan bourgeoisie.

Eating out in Barcelona is quite the treat.

Situated in the newly constructed pavilion adjacent to the hotel’s gardens, the atmosphere inside can only be described as elegantly sophisticated, with a soothing color scheme of whites and light cream tones, perfectly complemented by tasteful lighting. The restaurant is intimate, with a total capacity of just 56 diners, ensuring that your experience in gastronomic excellence is a relaxing one. As a result of its superb cuisine, beautiful location and elegant design, ABaC’s reputation among those who prize high class dining is blossoming. 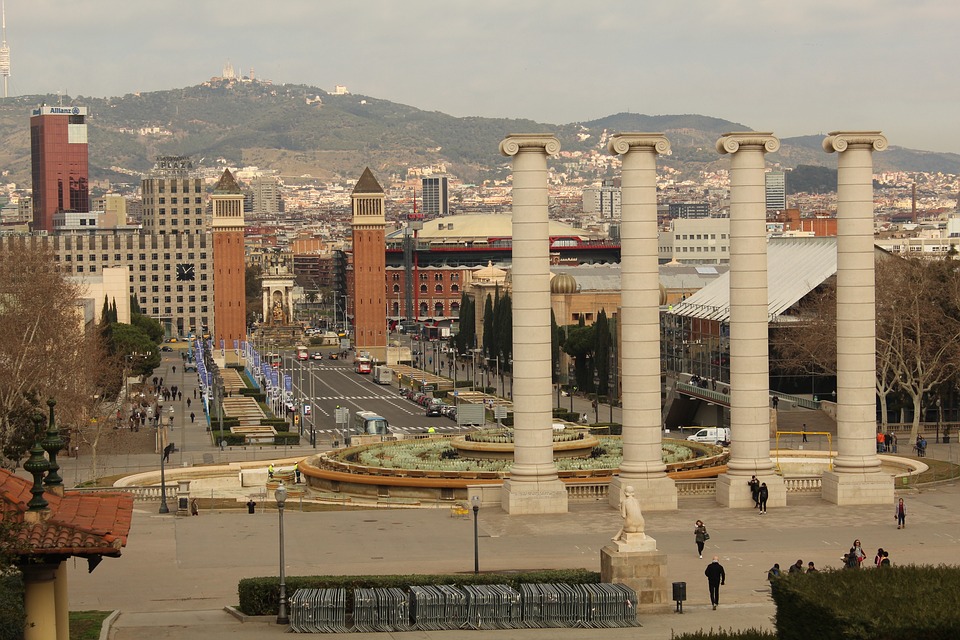