Dublin is the largest city in Ireland and capital of the Republic of Ireland. The Dublin Region consists of the City of Dublin and the area which was formerly known as County Dublin, and covers an area of 922 sq km and contains over a million inhabitants. It has enough attractions to keep a visitor entertained for many days without too much exertion. The city is spread over the broad valley of the River Liffey, with the Wicklow Hills sheltering it on the south.

The earliest reference to Dublin appears in the writings of the Greek astronomer and cartographer Ptolemy around the year A.D. 140. The Vikings arrived in the 10th century and established an important trading post. Christchurch Cathedral was built after the arrival of Christianity in the 13th century. Many of Dublin’s principal buildings and its main street layout date from the end of 18th century and streets of Georgian four-storey townhouses are a distinctive feature of the city’s architecture.

Modern Dublin is a prosperous city with maddening traffic, busy restaurants and a skyline full of construction cranes. As the location of the busiest airport and hub of Ireland’s transport network, most visitors to Ireland will spend some time here and there is plenty to enjoy. 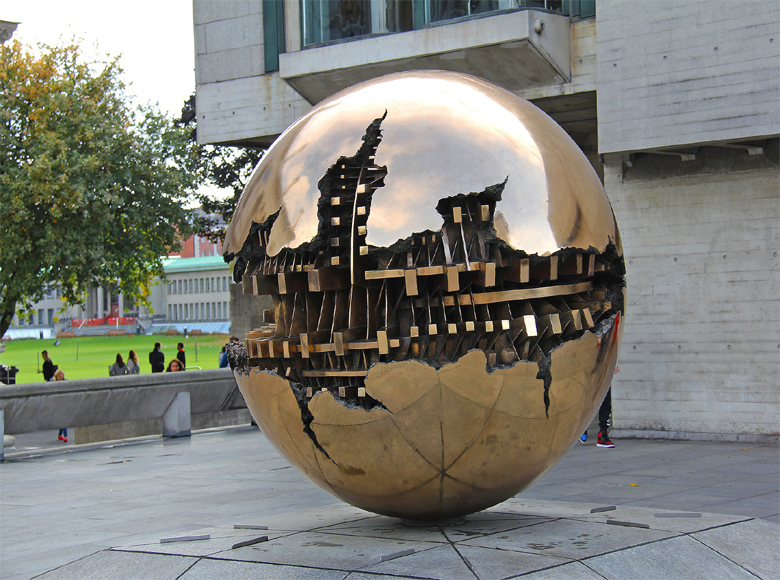 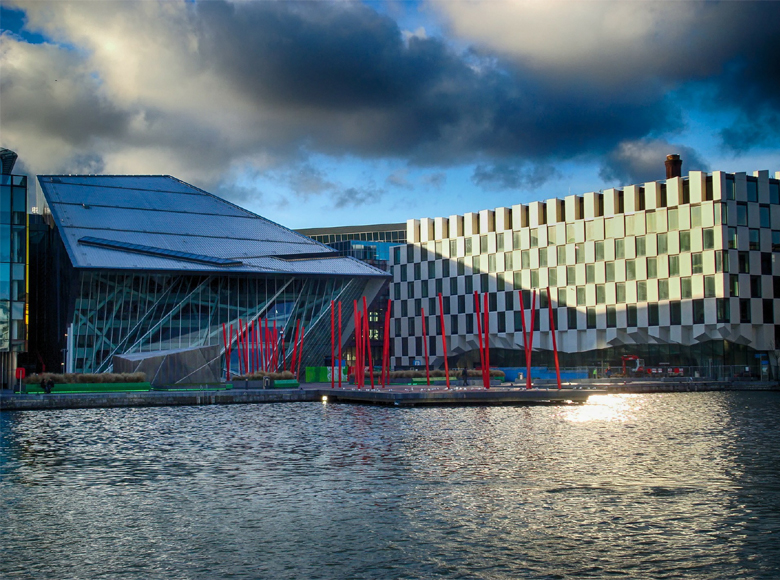 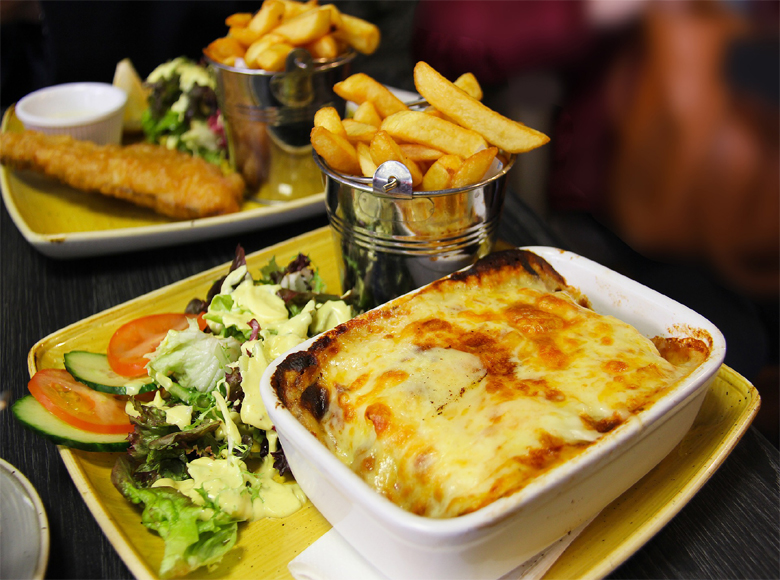 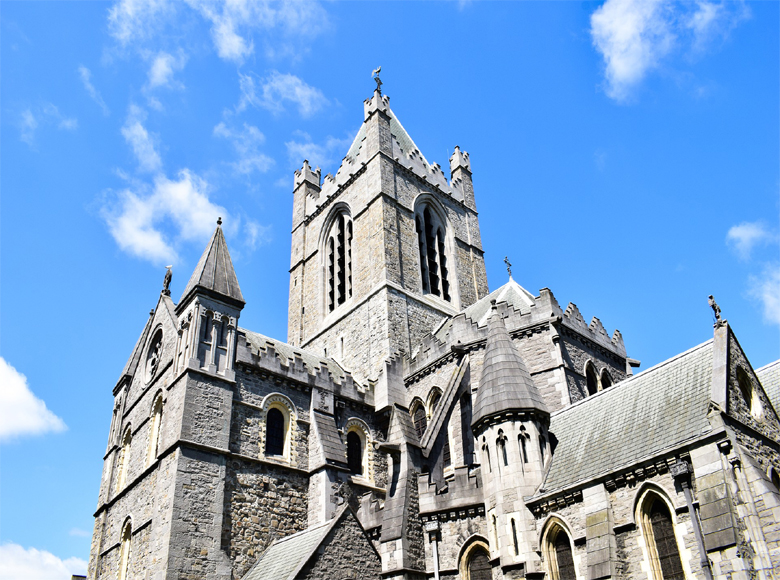 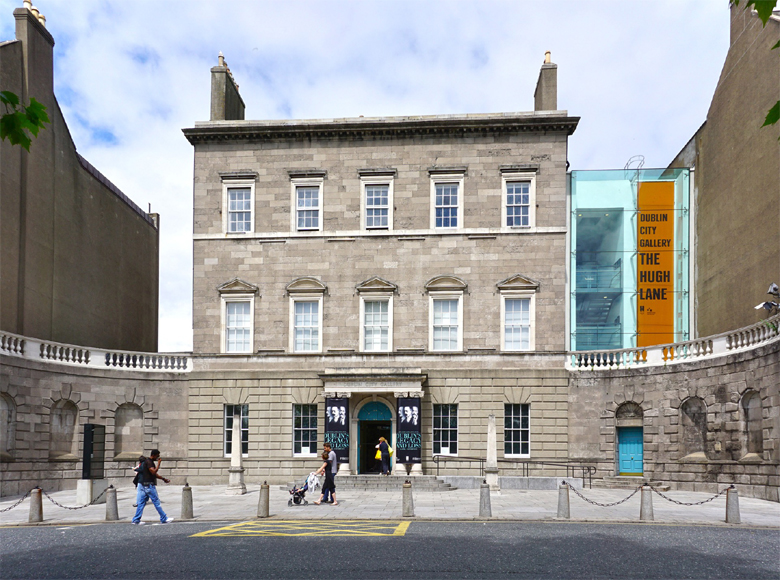 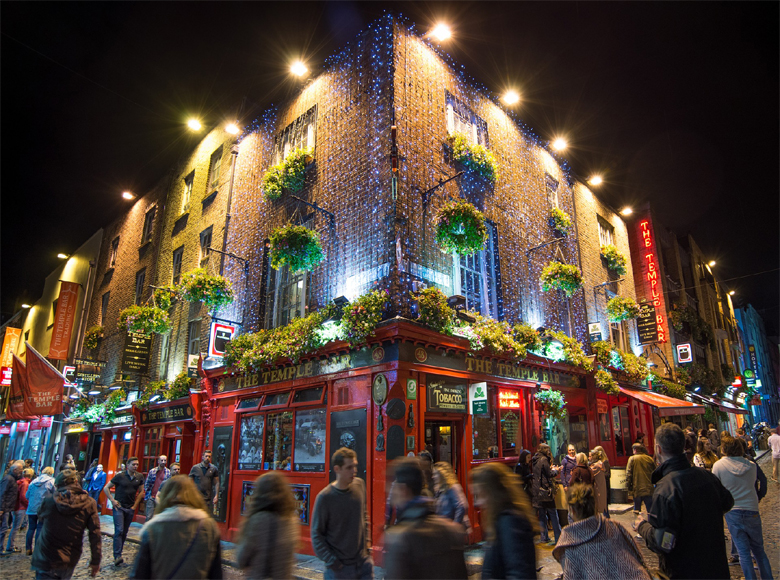 Dublin has a lot to offer at night, from bars to clubs, it has it all!

f clubs were animals The Sugar Club would be a chameleon. This very slick theatre-style venue hosts events from music to comedy to classic film-themed nights to cabaret and even the odd table quiz. From 23:00 the venue opens as a nightclub with the sounds of funk, soul, hip-hop, electro and more playing on different nights.

History in Dublin is everywhere, take a look!

Carved stone heads coldly observe visitors to this ornate 1814 neo-Gothic building whose plasterwork, stained glass and carved oak gallery interior are as dramatic as its façade. Carved and stained glass coats of arms represent every Lord Lieutenant from St Hugh de Lacy in 1172 to FitzAlan in 1922. Fortunately for future architects, and perhaps with a nod to divine intervention, this final coat of arms occupies the last available space. Originally an Anglican church, the Chapel is now the Roman Catholic Church of the Most Holy Trinity – though it is not used for Masses or religious services.

Theatres in Dublin, lots of acts to see!

For over 90 years, the Abbey has been the national theatre of Ireland and home of the world-famed abbey Players. The original theatre, destroyed in a 1951 fire, was replaced in 1966 by the current modern 600-seat building. Names like Yeats, Synge, O’Casey, Beckett, Behan, and most recently, Tony Award-winner Hugh Leonard are but a few of the revered Irish Playwrights whose works have been staged here..

Eating out in Dublin is quite the treat!

This is Dublin’s one-and-only true Dutch-Indonesian Rijst Tafel restaurant. What’s that? we hear you enquire. Well, it translates as ‘rice table’ and consists of a bed of rice served with small, often spicy, side dishes. With the many awards on the wall outside, it’s surprising this restaurant isn’t name-checked more often. The nicely spicy Indonesian food awakens the taste buds without the dive for the jug of water. An a la carte menu is available, but the Rijst Tafel menu is why you’re here. Upstairs the cushioned low level seating is a novelty and certainly makes you sit back, relax and enjoy your meal. 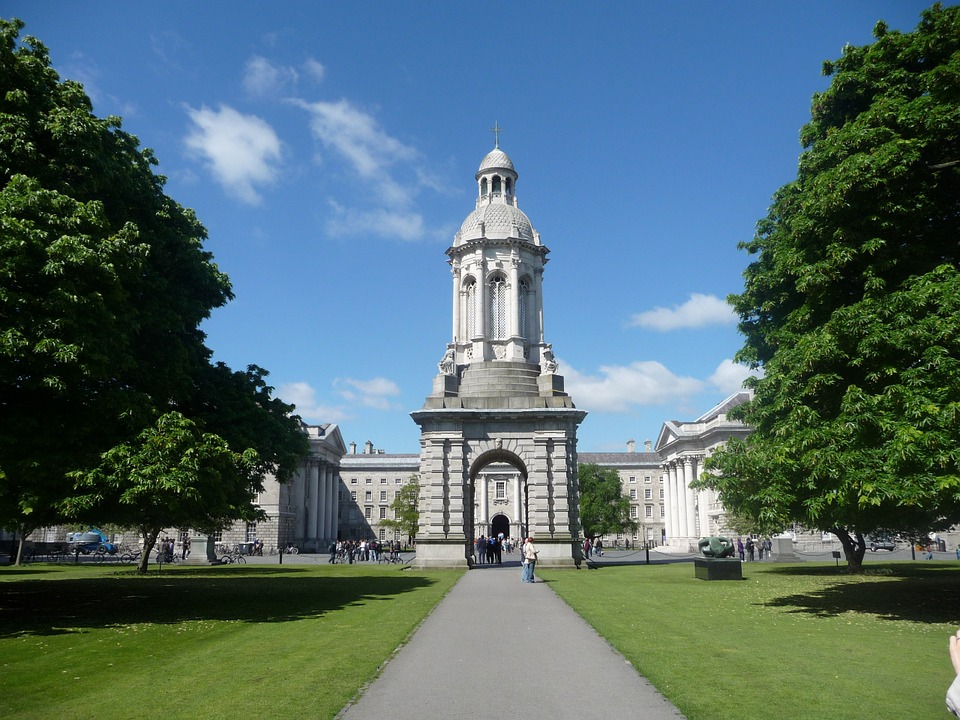