From a small fishing village that hardly anyone had ever heard of to a position as the dazzling capital of the Danish Empire and to its current position as one of the world’s most talked about as well as sung of cities is a colourful history.

There are evidence that Copenhagen existed as a settlement more than 6,000 years ago, but its first written record dates 1043 AC.

Copenhagen, in those days called “Havn”, meaning the harbour, was of little strategic or political importance. Most of the people in “Havn” earned their daily bread by fishing for the plentiful herring in the Øresund. In the next two centuries fishing and trading turned the small fishing village into a flourishing town. And in 1343 King Valdemar Atterdag made Copenhagen the capital of Denmark – today the seat of the government and the hometown of the Danish royal family. 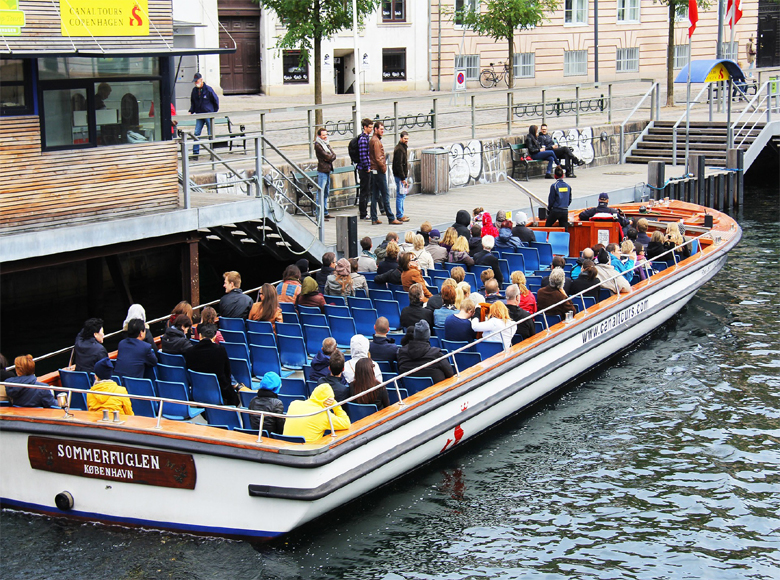 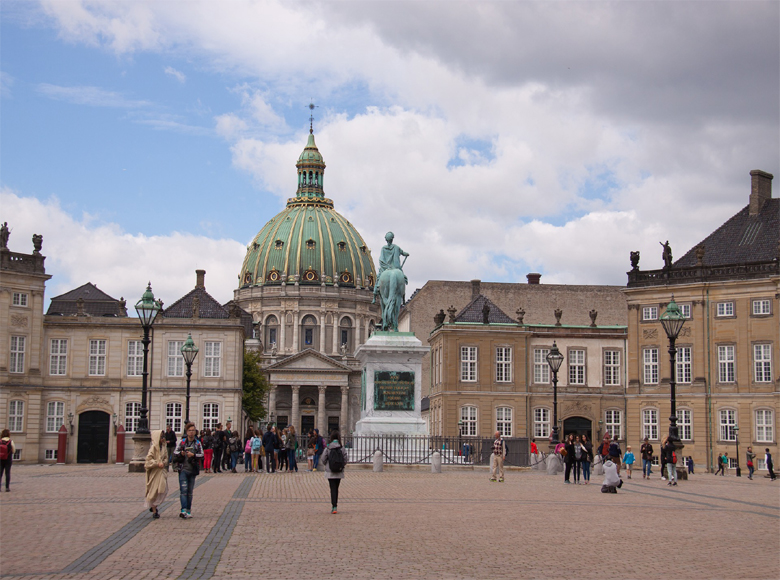 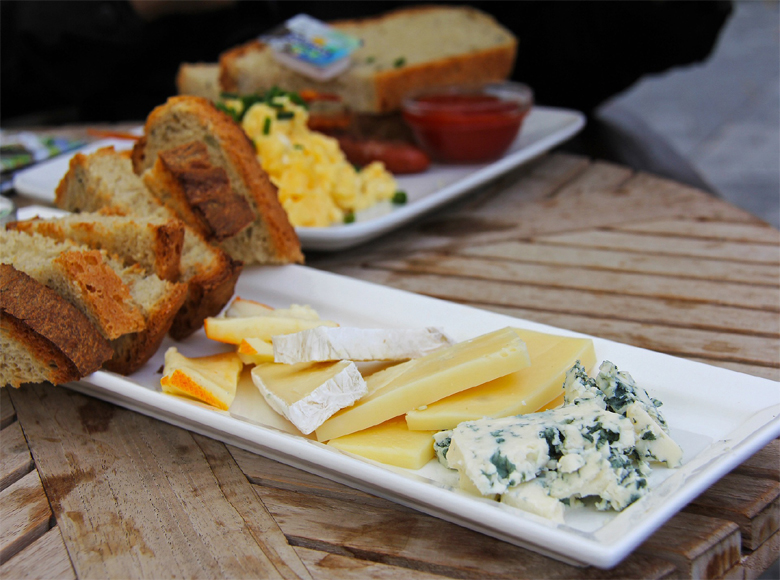 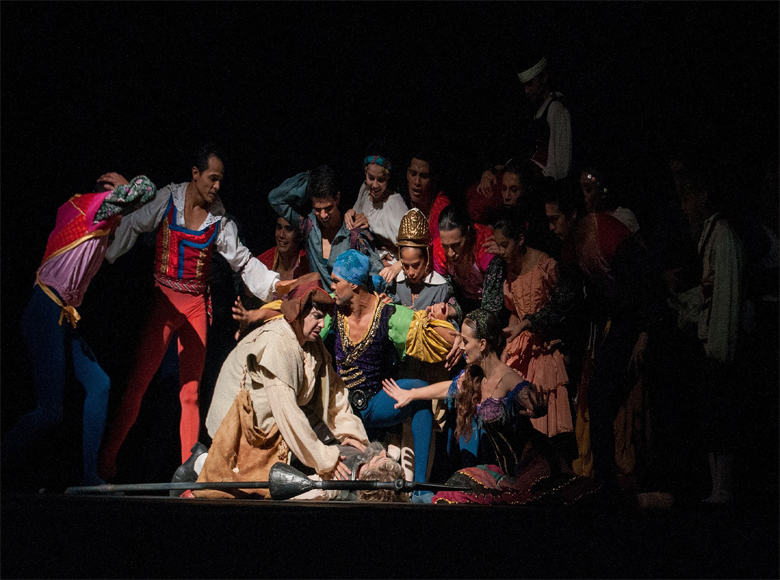 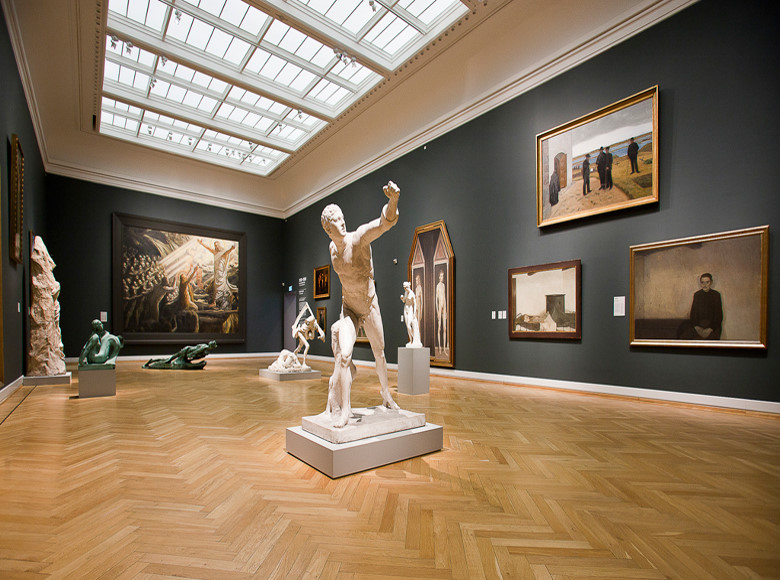 Berlin has a lot to offer at night, from bars to clubs, it has it all!

A smashing place attracting one of the largest, coolest crowds in Copenhagen. Live acts focus on alternative or upcoming indie rock, hip hop or electronica, while the club churns out hip hop, dancehall and electro on Wednesdays and house, electro and rock on Fridays and Saturdays..

History in Copenhagen is everywhere, take a look!

Completed in 1905, Copenhagen’s national romantic-style town hall is the work of architect Martin Nyrop. The building’s most famous resident is the curious Jens Olsen’s World Clock, designed by astromechanic Jens Olsen (1872–1945) and built at a cost of one million kroner. Not only does it display local time, but also solar time, sidereal time, sunrises and sunsets, firmament and celestial pole migration, planet revolutions, the Gregorian calendar and even changing holidays! You can also climb the 105m city hall tower for a commanding view of the city.

Theatres in Copenhagen, lots of acts to see!

Push your boundaries at Copenhagen’s avant-garde music theatre venue, delivering a wide range of artistic crossover performances. All works include newly composed or reinterpreted compositions, with genres including classical and chamber music, electronica, poetic pop, and rock. Check the website for upcoming performances.

Eating out in Copenhagen is quite the treat!

A verified institution, Schønnemann has been lining bellies with smørrebrød (open sandwiches) and snaps since 1877. Originally a hit with farmers in town peddling their produce, the restaurant’s current fan base includes revered chefs like Noma’s René Redzepi; try the smørrebrød named after him: smoked halibut with creamed cucumber, radishes and chives on caraway bread.. 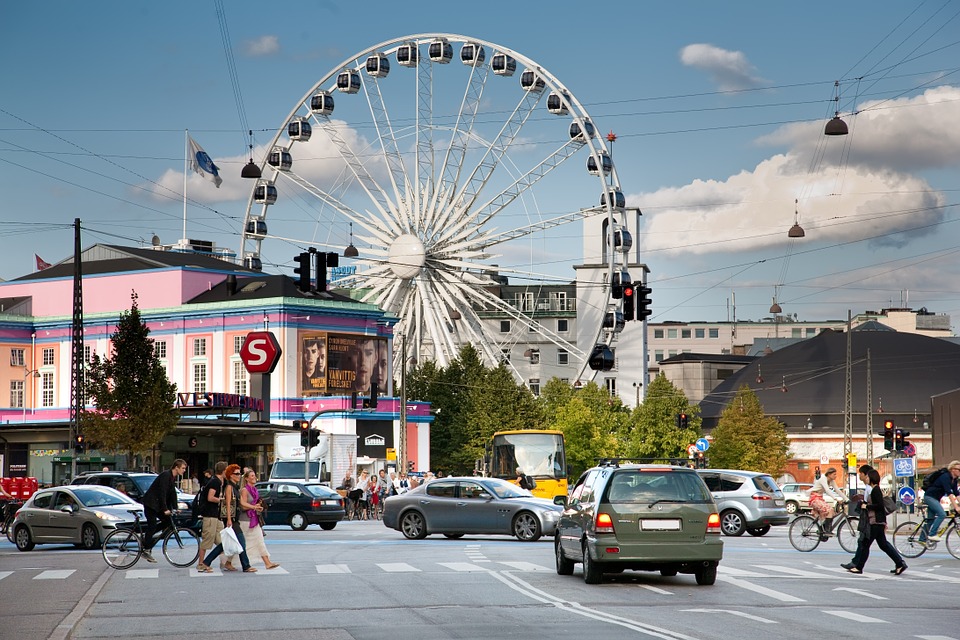