Zürich’s impressive fine-arts gallery boasts a rich collection of largely European art. It stretches from the Middle Ages through a mix of Old Masters to Alberto Giacometti stick figures, Monet and van Gogh masterpieces, Rodin sculptures, and other 19th- and 20th-century art. Swiss Rail and Museum Passes don’t provide free admission but the ZürichCard does. 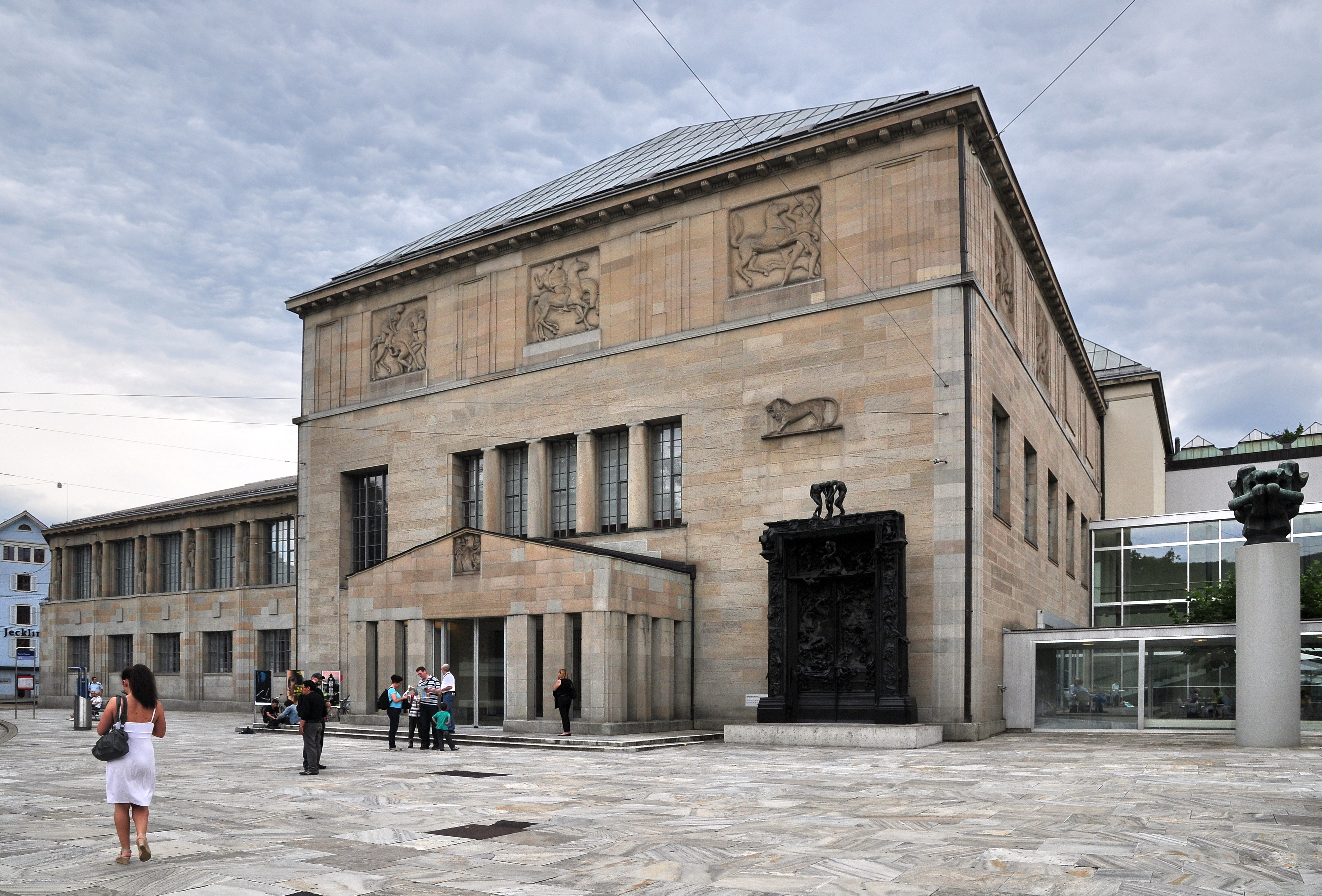 Inside a purpose-built cross between a mansion and a castle sprawls this eclectic and imaginatively presented museum. The permanent collection offers an extensive romp through Swiss history, with exhibits ranging from elaborately carved and painted sleds to domestic and religious artefacts, via a series of reconstructed historical rooms spanning six centuries. In August 2016 the museum celebrated a major expansion with the opening of its new archaeology section in a brand-new wing. 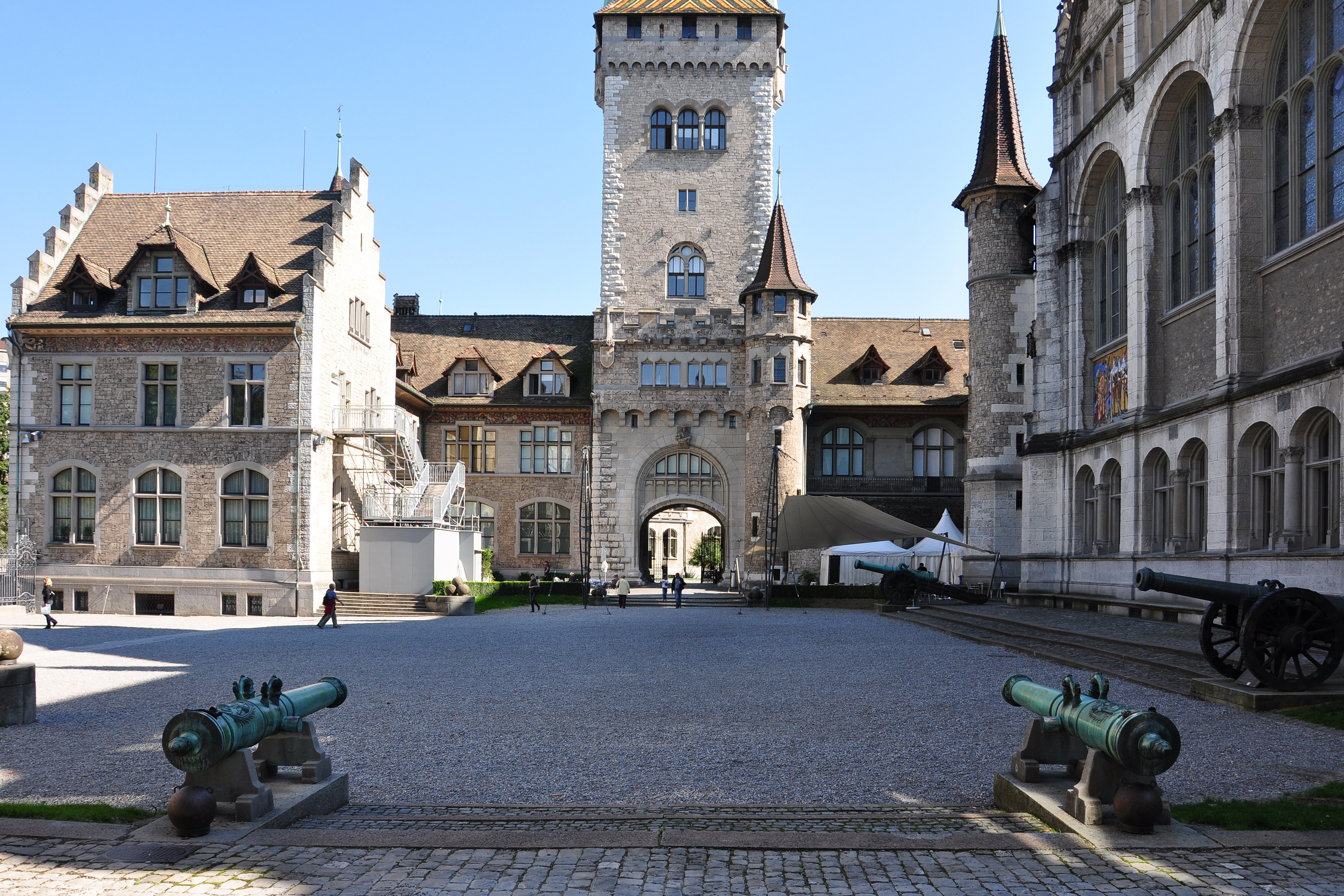 Inside the premises of a purveyor of fine timepieces is this small jewel of a museum, which chronicles the rise of timekeeping, from striated medieval candles to modern watches. To see short videos of the most creative pieces in action (Moses striking a rock with his staff to bring forth water, a magician who lifts cups to reveal ever-changing geometric shapes), ask staff for a loaner iPad.

Housed in the renovated Löwenbräu brewery, this well-funded contemporary art museum focuses on innovative work from the past few decades. 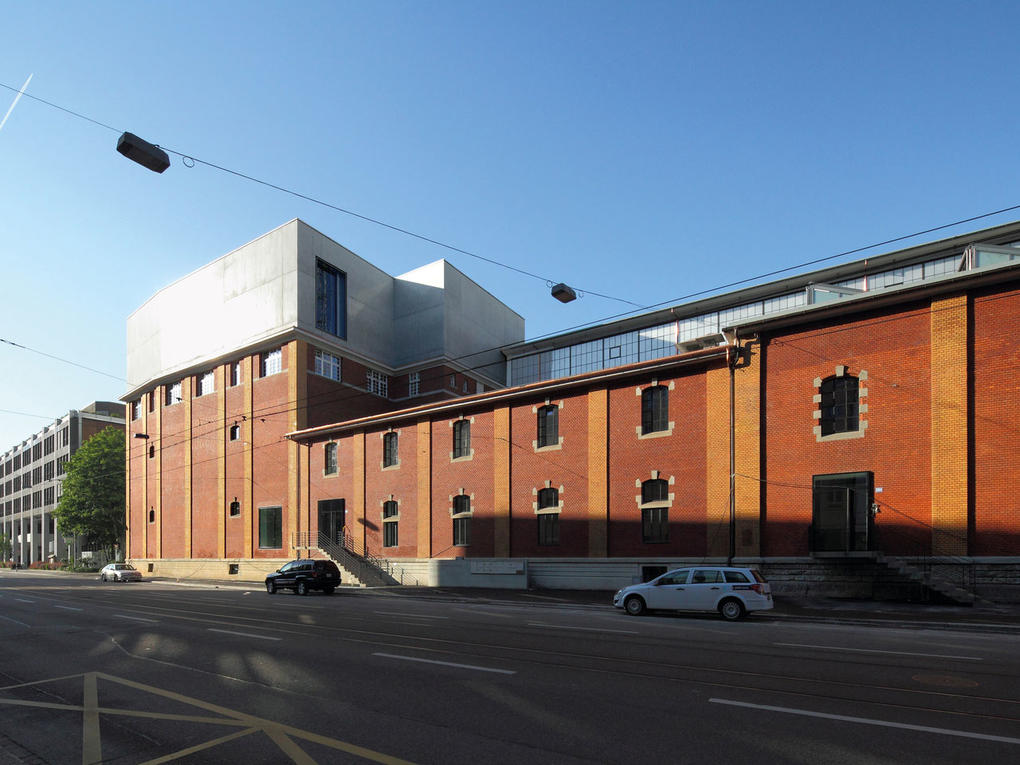