Berlin has plenty of sights to satisfy a visitor for a day, a week, or longer. The heritage of the east/west divide from 1945 can still be seen and the city is more diverse than most. Tiergarten Park sits between Alexanderplaz in the east and Zoo Station in the west. The neighborhoods around them are quite distinctive and the ambience changes as you navigate through them.

If you are athletic enough, taking a walking tour is one of the best ways to see the city for the first time. Berlin City Tours offers walking tours taking about three and a half hours. These walking tours will cover Mitte, the area from the Alexanderplatz to the Brandenburg Gate, which used to be the part of East Berlin that was next to the Wall in the West. A few of the old buildings survive in Klosterstrasse. The rest of Berlin Old Town has been rebuilt. 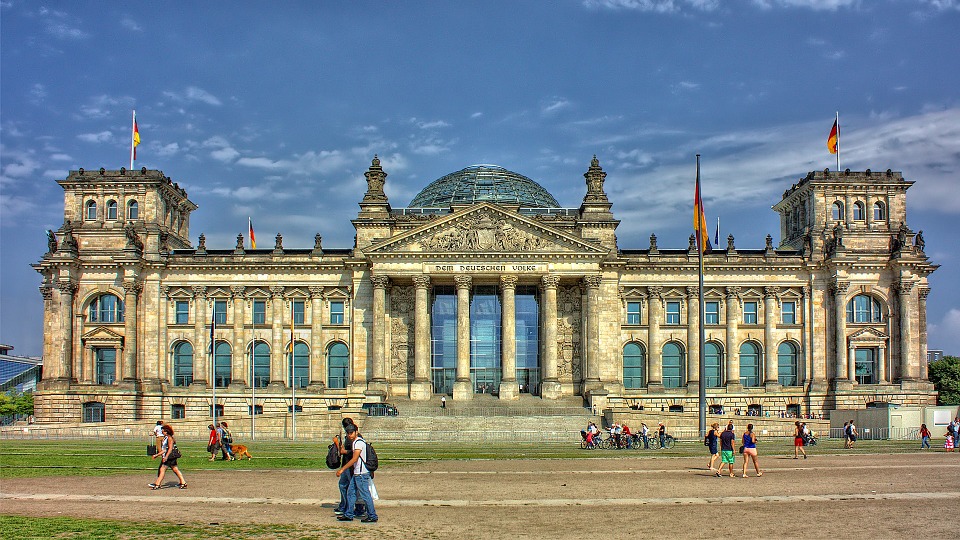 Museum Island and Unter den Linden are also part of Mitte. In recent years, some of the state-owned museums, which suffered much wartime damage have been redeveloped. The first to open, at the end of 2001, was the Old National Gallery. The Bode Museum, containing many of the sculptures removed to safer places before World War II, followed a few years later. The Altes Museum houses an Egyptian Collection, including the famous head of Nefertiti. Features in the Pergamon Museum include the Zeus Altar and the enormous Ishtar Gate from Babylon.

Also in this area, you will see the catholic St Hedwig’s Cathedral and the protestant Berlin Cathedral. The State Opera House is on the Unter den Linden. Nearby is the Reichstag, the parliament building. Other historical sights such as the Memorial to the Murdered Jews of Europe, Hitler’s Bunker and Checkpoint Charlie are also included in the walking tour.

Berlin City Tours also supply options by bus – the City Circle Tour – for example. The complete circle lasts two hours, but the ticket lasts all day and you get on and off where you like. This could be a good follow-up to a walking tour, because you can return to spend more time in the places that took your fancy. But you can also cover new ground, and even include a one hour boat trip on the River Spree with your ticket. 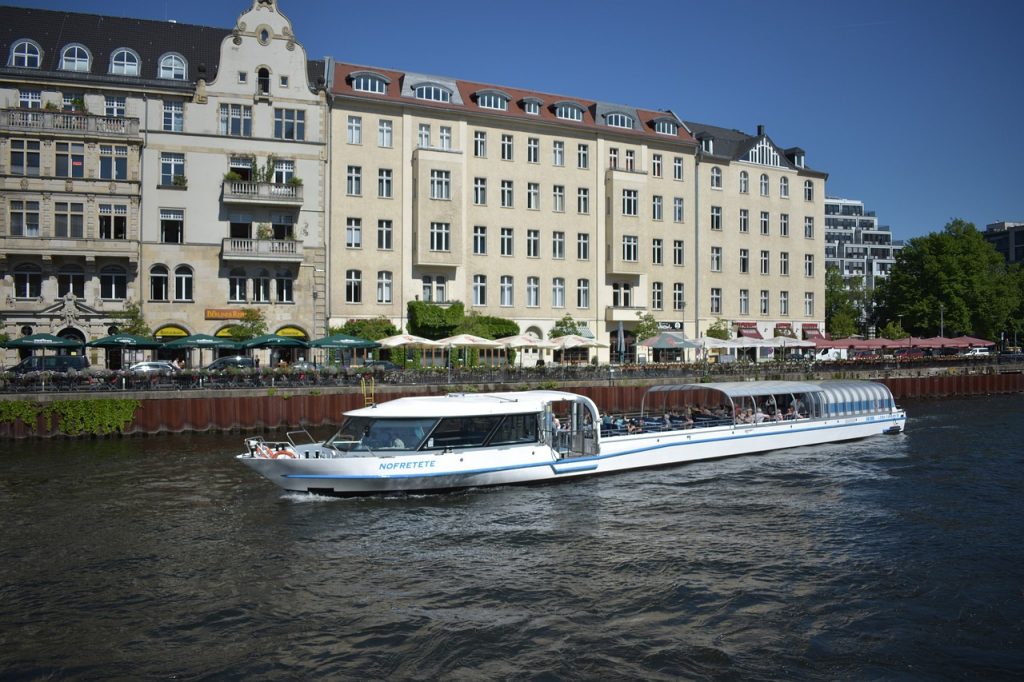 For more culture, visit the Kulturforum near the Potsdam Platz, where you will find The New National Gallery and the Gemaldegalerie; the Museums of Decorative Arts and of Music; a couple of concert halls and the State Library.

To the west of the centre lies Charlottenburg, with its Palace and Park of the same name. These house more museums and galleries. The magnificent baroque palace was built by Elector Frederick III at the end of the 17th century for his wife, Sophie Charlotte. The park is home to the Mausoleum of Queen Luise, the Schinkel Pavilion and the Belvedere with a collection of Berlin porcelain.

A popular evening activity is a pub crawl tour. There are pubcrawls starting at €12 per person. You will vistit a lot of bars and clubs For your 12 EUR you will go to about five different venues where you will receive preferential treatment and free drinks. Berlin is buzzing with nightlife and you will certainly have a memorable evening.

If you prefer to do it yourself, try the Kulturbrauerei, a former brewery transformed into various clubs. This is in the Kollwitzplatz in the Prenzlauer Berg area north of the centre. You may well find yourself distracted by an evening street market as these take place weekly in Kollwitzplatz and nearby Helmholtzplatz.

Taxis are plentiful, but public transport is cheap and easy. You can buy a four day Welcome Pass to use on bus, underground and overground rail services. You just need to validate your ticket each time before boarding. This ticket also gives discounts at many of the museums and other attractions. You can get it at any of the tourist information centers.

After all your strenuous sightseeing, you will need a good place to lay your head. There are many hotels in Berlin. The area between Potsdamer Platz and lower Friedrichstrasse alone, with most sights in walking distance, abounds with hotels such as the five-stars Ritz-Carlton and Grand Hyatt, or the Relexa Stuttgarter Hof for a pleasant but cheaper stay. All of these, and the Mercure Checkpoint Charlie, come highly recommended in on-line reviews.

So off you go to get a good night’s sleep and be ready for more Berlin sightseeing tomorrow.