Opened last year in the trendy neighbourhood of Principe Real by local chef Kiko Martins – who was back from a year travelling the world and cooking, whilst also learning in other people’s homes.

Here, Peruvian ceviche is the stars of the show – if you have never tried it straight then do so here. Staff serve up the tasty fare in a bright, cool space that is dominated by a counter where you will want to stay as long as possible.

The place does not take reservations, so arrive early, or be disappointed. 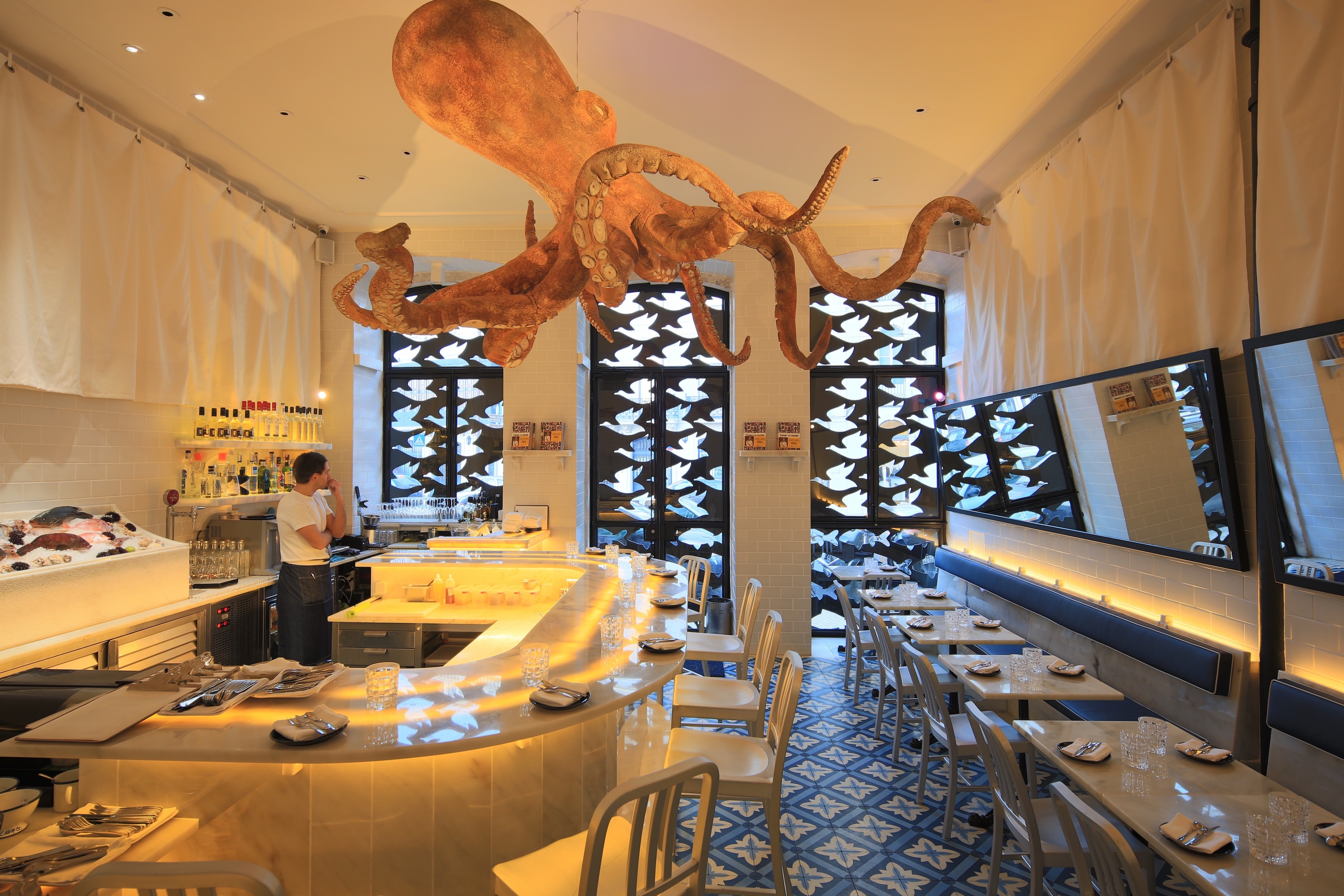 To lead a restaurant where the menu changes daily you need creativity. André Magalhães and his team have it and they also know a lot about forgotten or hard-to-get Portuguese products.

Thus a part of the menu usually confuses the patrons – fear not, the staff is on hand to tell you what is what. By day this is an old-fashioned Lisbon tavern with traditional recipes; by night, it is a chef’s laboratory, mixing influences from all over the world. 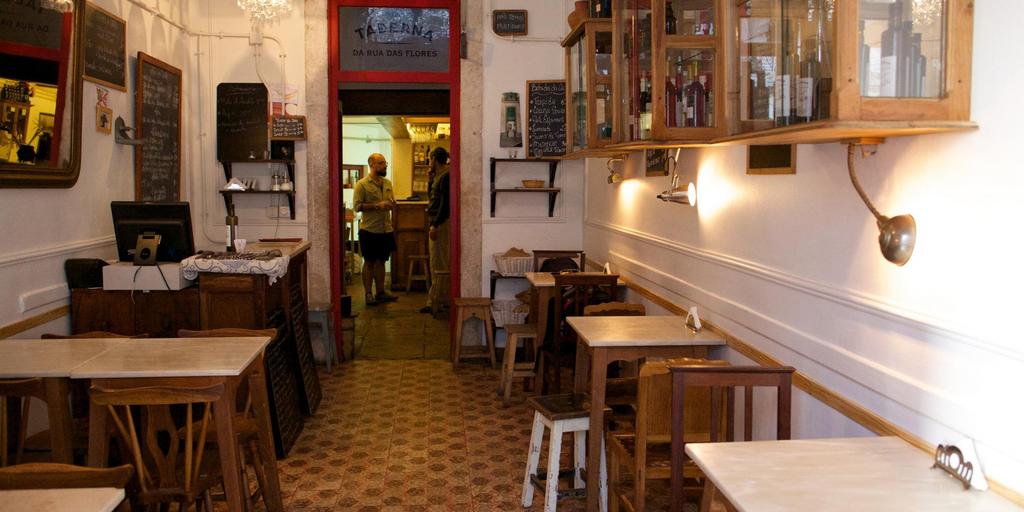 He was the first Portuguese chef to stamp two Michelin stars on his resume, the first to earn one for the Greater Lisbon area. At Belcanto, the second of his six Lisbon restaurants, his creativity is everywhere: both in fully reinvented traditional dishes, such as his “cozido” with a strong-flavoured broth, and in bold experiments such as his famous garden of the goose that laid the golden egg – in which a golden, edible layer covers a soft-boiled egg. And we’ve yet to mention the appetizers, delicious as always. 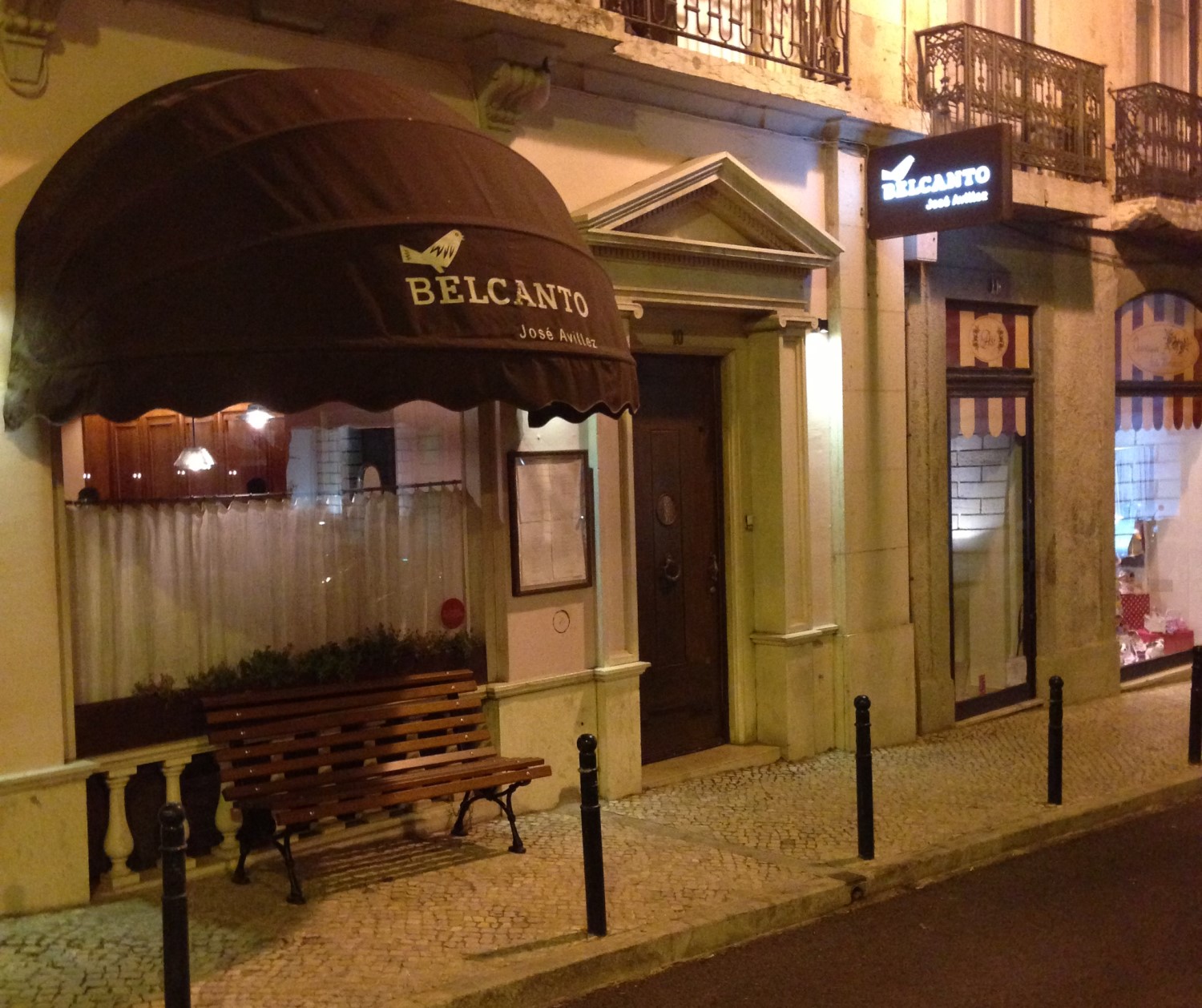 This Cais da Pedra icon remains, as years go by, one of Lisbon’s greatest restaurants for eating well, in a cosmopolitan environment with an impeccable service.

The kitchen has had several cooks, but since 2013 it is led by chef Manuel Bóia, with help from pastry chef António Marques (if you’ve had their brunch, you’ll know how high the quality is).

What to eat? The “peixinhos da horta” (vegetable tempura), the stingray with beurre noisette or the braised duck magret. 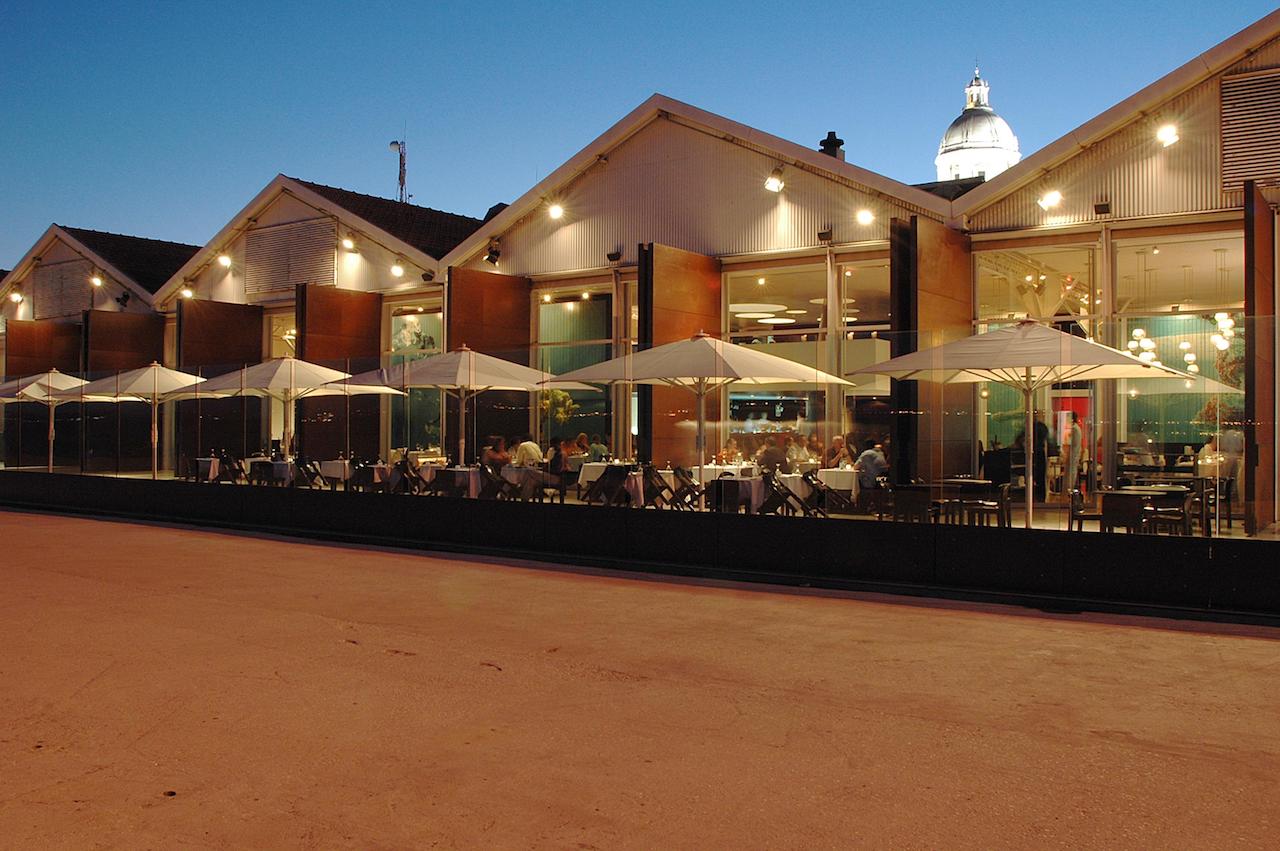 Located at the Docks, DOC COD offers a unique view of the Tagus River and Lisbon´s most emblematic bridge, either on the terrace or in the cozy tables of the first floor. DOC COD greatest success comes from the grill, from the sea or land – stunning COD and T-BONE pieces, carefully selected and generously sliced, grilled with expertise in wood ember. 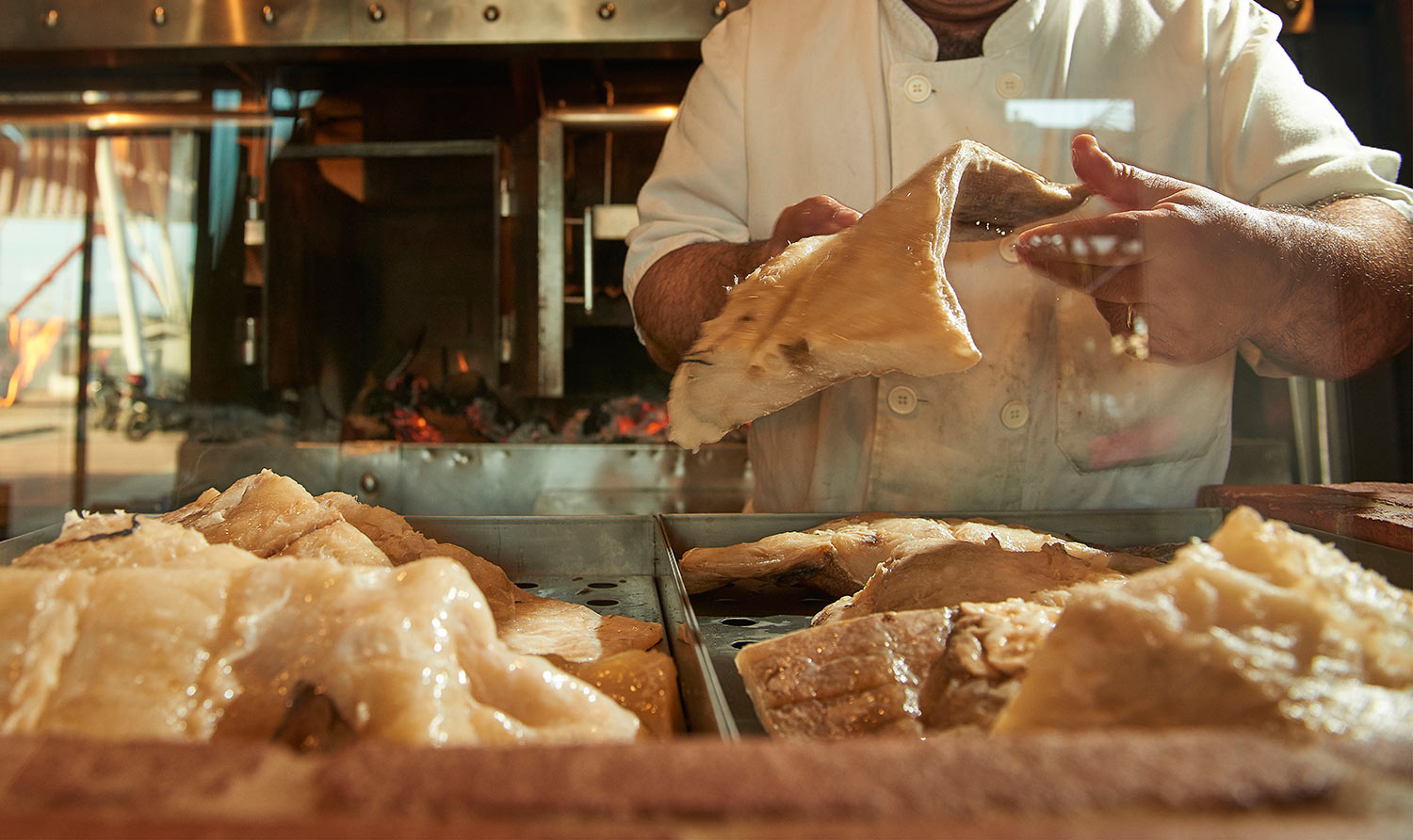 From Monday to Sunday, Pizzaria Lisboa provides fine Mediterranean flavours in a very relaxed, family atmosphere. “My passion for cooking is enormous and there is nothing that thrills me more than thinking of a new concept, devising a menu, searching for better ingredients, perfecting recipes and creating the ideal scenario in which to serve food. That was how Pizzaria Lisboa was born. The name came from my desire to pay homage to this city which to my mind is one of the most beautiful in the world”. 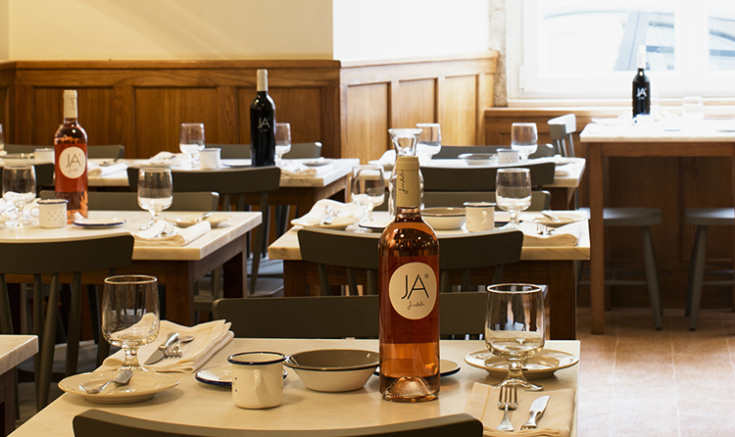