For over 90 years, the Abbey has been the national theatre of Ireland and home of the world-famed abbey Players. The original theatre, destroyed in a 1951 fire, was replaced in 1966 by the current modern 600-seat building. Names like Yeats, Synge, O’Casey, Beckett, Behan, and most recently, Tony Award-winner Hugh Leonard are but a few of the revered Irish Playwrights whose works have been staged here. 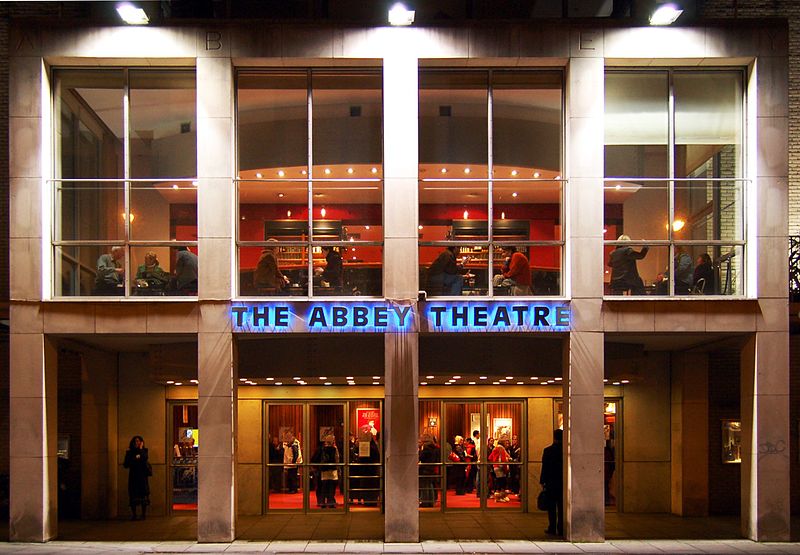 Dating back to the 1800s, this Victorian music hall-style theatre has a capacity of 1,300. It presents an eclectic schedule of variety shows, musicals, operettas, concerts, ballet, comedy, and drama. As a variation, for the late-night crowd, live bands are often featured after regular programs. 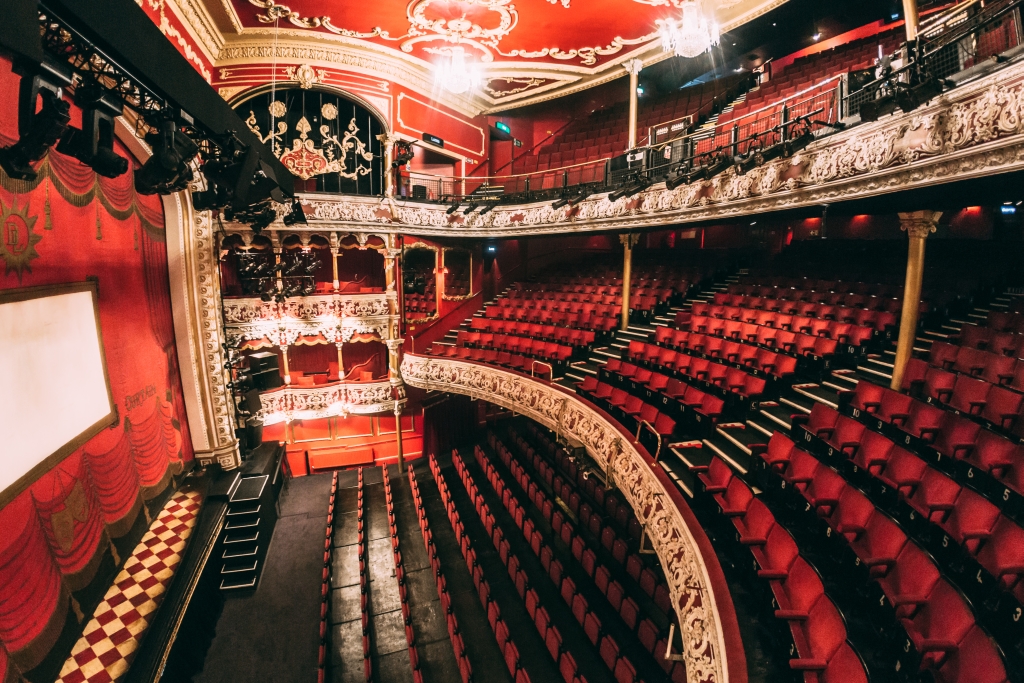 The Irish Film Institute is Ireland’s national cultural institution for film. It provides audiences throughout Ireland with access to the finest independent, Irish and international cinema; it preserves and promotes Ireland’s moving image heritage through the IFI Irish Film Archive, and provides opportunities for audiences of all ages and backgrounds to learn and critically engage with film.

The IFI consists of three cinemas, a film shop and a fully licensed Café Bar. For film fans or for anyone just looking for a bite to eat in comfortable surroundings, it is an oasis in the middle of the city. Annually, the IFI plays host to a broad spectrum of film festivals ranging in theme from the IFI Family Festival (July), IFI Stranger Than Fiction Documentary Film Festival (September), IFI Horrorthon (October) and, of course, its flagship event, the IFI French Film Festival (November). For those interested in Irish heritage, visitors have the chance to attend FREE lunchtime screenings at Archive at Lunchtime, which shows gems programmed from the IFI Irish Film Archive; and From the Vaults a monthly screening of a feature film from the Archive. Asides from all the best in independent new releases, the IFI also hosts free monthly events such as The Critical Take and Afternoon Talks where film fans can come together learn more about film culture and share their film experiences with fellow film fans. 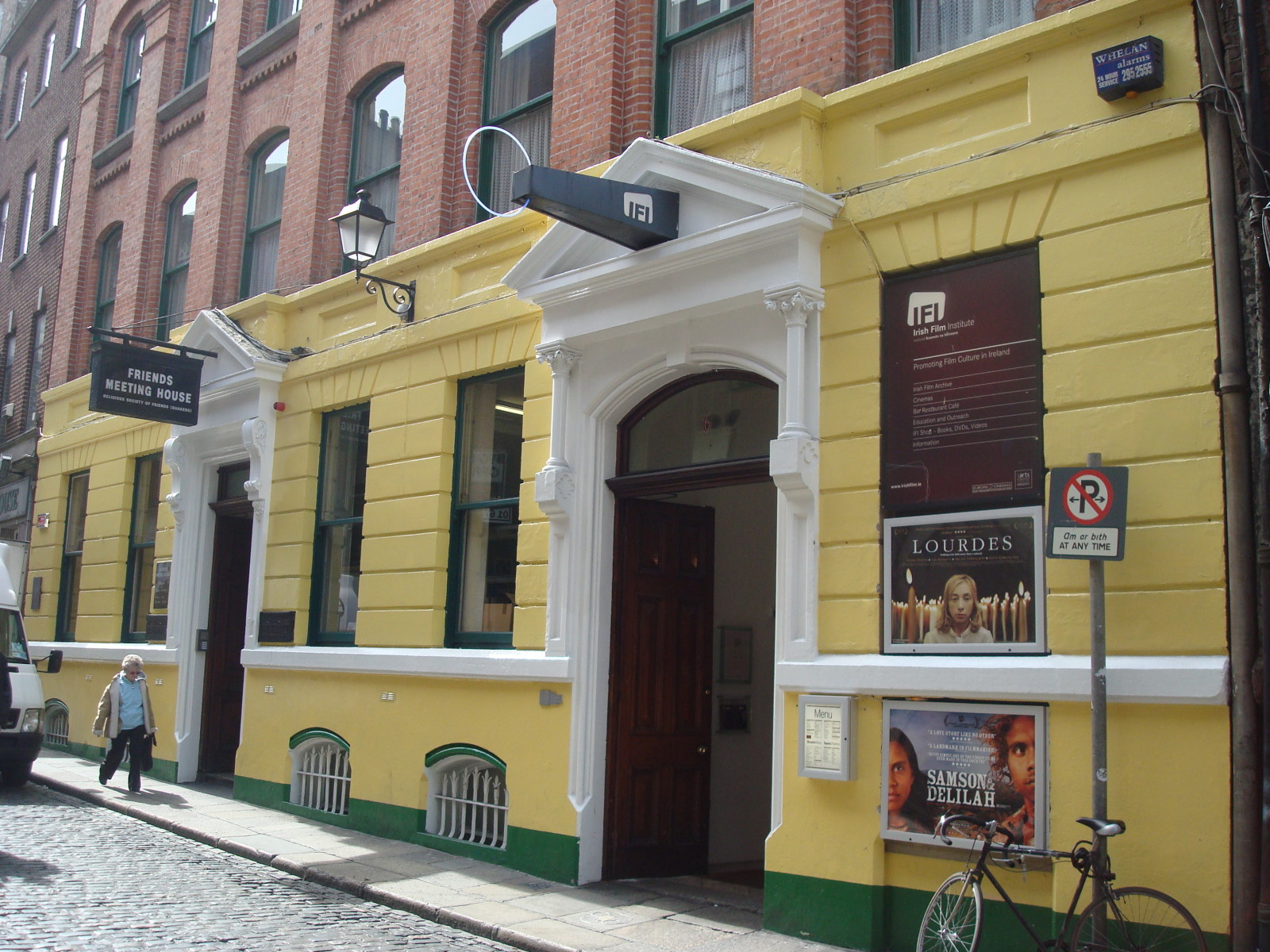