It takes a LOT to become iconic, but Guinness has done it. The “Black Stuff” may be famous the world over, but this slow-settling porter started off life in St James’s Gate at the heart of old Dublin. Back in 1759, an enterprising brewer by the name of Arthur Guinness took out a 9,000-year lease on the brewery here for an annual rent of £45. A couple of centuries later, the Storehouse was born. Built in the style of the Chicago School of Architecture 1904, it was originally used as a fermentation house. Today it’s Ireland’s number one visitor attraction – a gleaming, multimedia exhibition on everything from retro advertising to the craft of brewing, topped off with a pint in the 360-degree Gravity Bar. When you get there, don’t forget to raise your glass to Arthur’s wonderful creation! 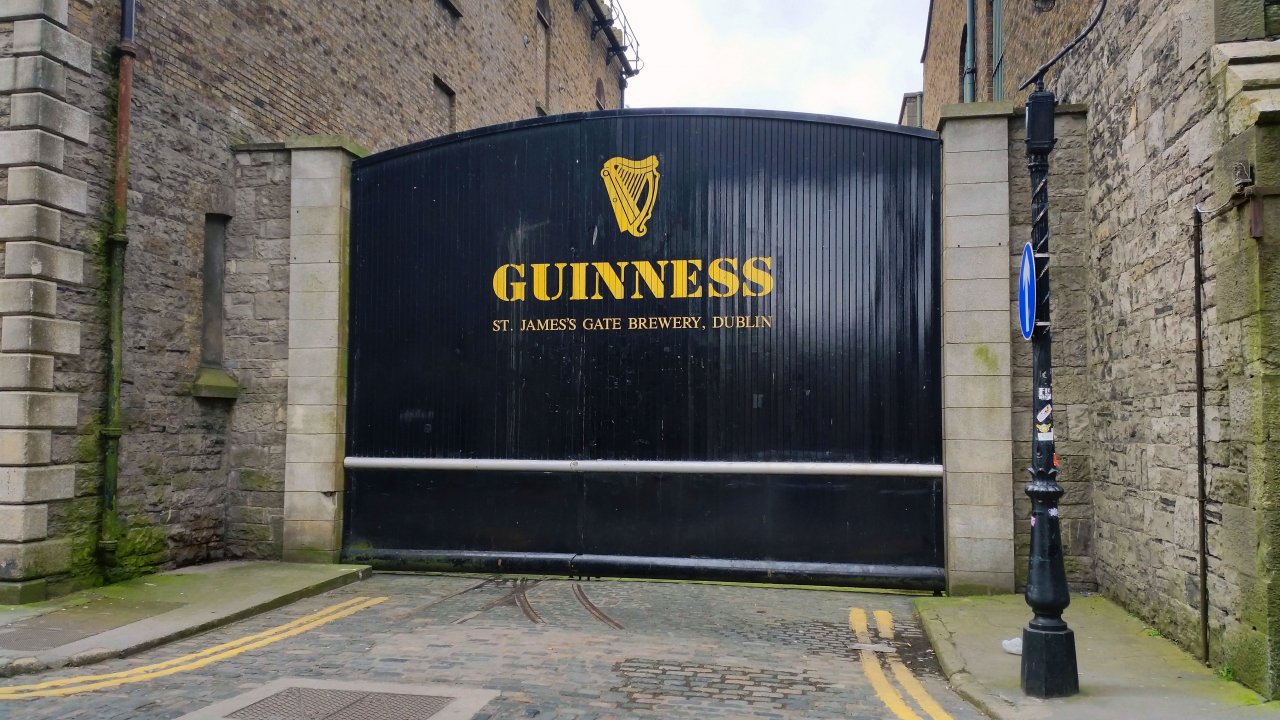 Ancient, dramatic and intriguing, Dublin’s two cathedrals make a striking pair. Built beside a well where Ireland’s patron saint baptised converts, St Patrick’s dates back to 1220 and is filled with monuments, 19th-century stained glass and a beautiful Lady Chapel. Just a 10-minute walk away, Christ Church has attracted pilgrims for almost 1,000 years, and today one of its biggest attractions is its medieval crypt. There are plenty of other reasons to visit, but some may be fascinated by the Chapel of St Laurence O’Toole… a heart-shaped shrine contains the saint’s embalmed heart. 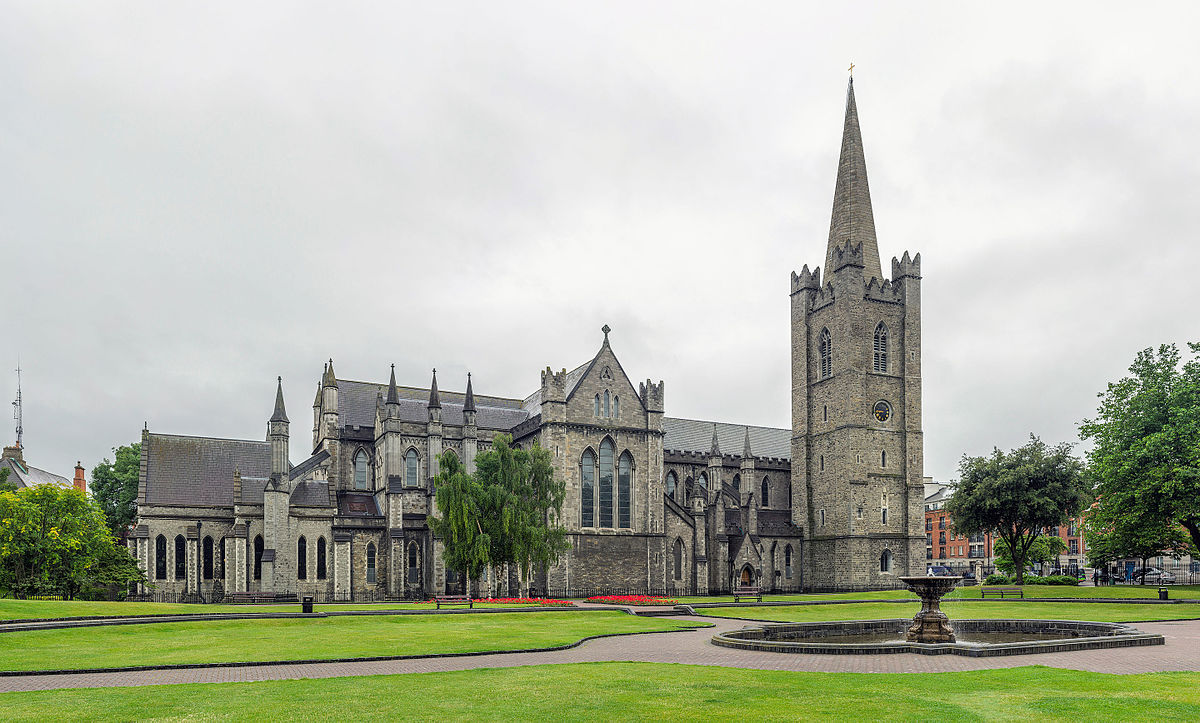 The Book of Kells and Trinity College

With a backstory that includes monks, Vikings and remote Scottish islands, the Book of Kells will make the hairs on the back of your neck stand on end. This glorious Early Christian illuminated manuscript is quite simply a masterpiece. Located within Trinity College’s Treasury, the tour here includes a visit to the Long Room library, one of Europe’s most magnificent libraries housing over 200,000 of Trinity’s oldest books. Afterwards, wander around the charming campus of Trinity, which dates back to 1592 and boasts an impressive list of alumni including Bram Stoker, Oscar Wilde and Jonathan Swift. The Front Square and Campanile are a delight, while the college also houses the modern Science Gallery, and the Douglas Hyde Gallery, with changing contemporary art exhibitions.