Sweden’s King Gustavus Vasa founded Helsinki on the mouth of Vantaanjoki River in 1550 to compete with Tallinn for Baltic Sea trade. The town grew slowly however, and the centre of Helsinki was moved to its current location in the 1600s.

In 1748 Sweden began construction of the Suomenlinna Maritime Fortress off the coast of Helsinki to counter the growing threat from Russia. The massive project brought additional wealth, inhabitants and merchants to the town.

Russia conquered Finland in 1809. The status of Helsinki was raised to capital of the autonomous Grand Duchy of Finland three years later. A monumental Empire-style city plan was drawn up to reflect the power of Russia and the Tsar.

Finland became independent in 1917, and Helsinki assumed the demanding new role of capital of the young republic. City planning was characterised by Classicism and Functionalism. 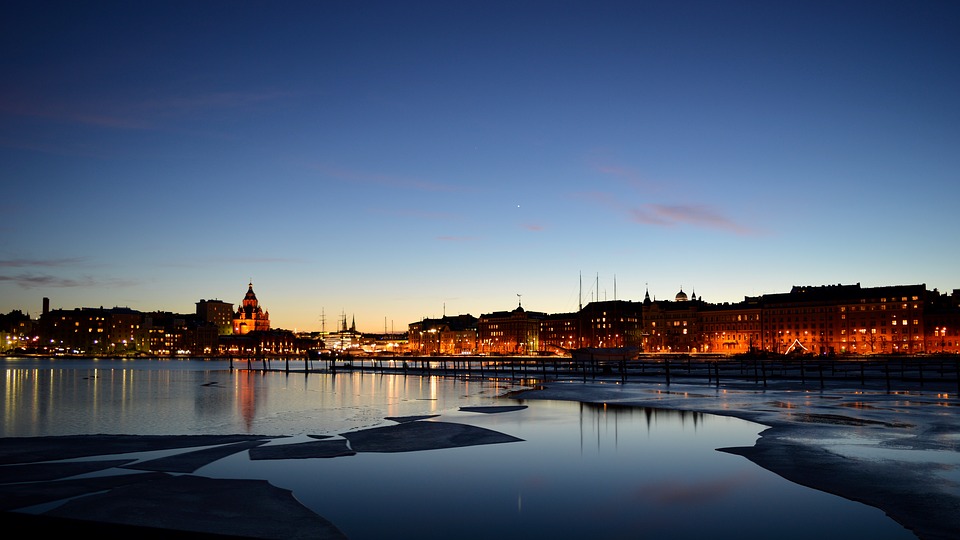 Recovering from the hardships of war, Helsinki hosted the Summer Olympics in 1952. The games created an international reputation for Helsinki as an efficient and friendly host city.

Helsinki is recognised as a city in which many differing views can interact in a constructive atmosphere. The Finlandia Hall has hosted many international summit meetings, including the Conference for Security and Co-operation in Europe in 1975.

Finland became an EU Member State in 1995. Finland has held the EU Presidency in 1999 and 2006. Also in 2006 Helsinki hosted the ASEM6 Summit, the largest meeting held in Finland to date.

Helsinki was one of nine European Cities of Culture in 2000. Helsinki received additional international cultural visibility when it successfully hosted the Eurovision Song Contest in 2007. Couple of years later Helsinki was chosen as World Design Capital for the year 2012. In 2014 Helsinki was awarded City of Design status as part of the Creative Cities Network established by UNESCO. 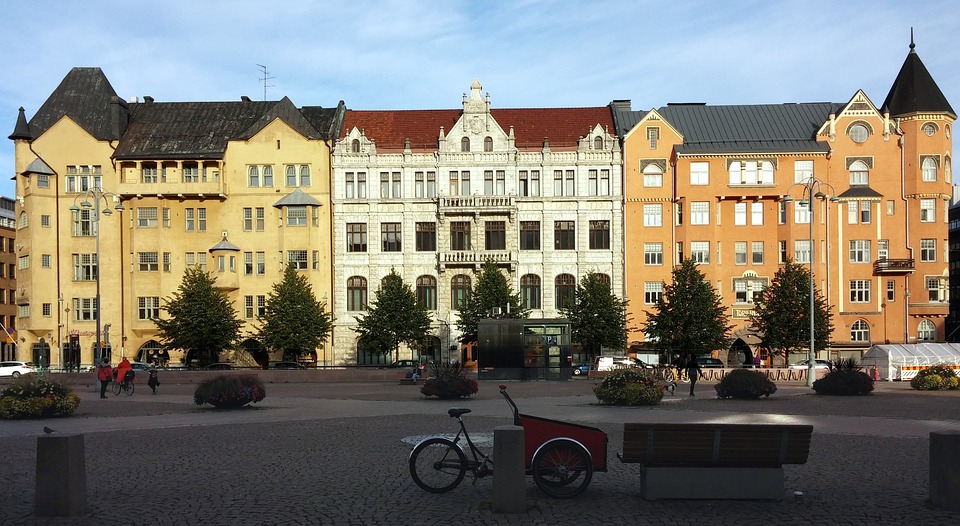