Situated 5.5km northwest of the city centre, this excellent island-set museum has a collection of historic wooden buildings transferred here from around Finland. There’s everything from haylofts to a mansion, parsonage and church, as well as the beautiful giant rowboats used to transport churchgoing communities. Prices and hours refer to entering the museum’s buildings, where guides in traditional costume demonstrate folk dancing and crafts. Otherwise, you’re free to roam the picturesque wooded island, where there are several cafes.

There are guided tours in English at 3pm from June to August. The island is also the venue for Helsinki’s biggest Midsummer bonfires and a popular area for picnicking. From central Helsinki, take bus 24. 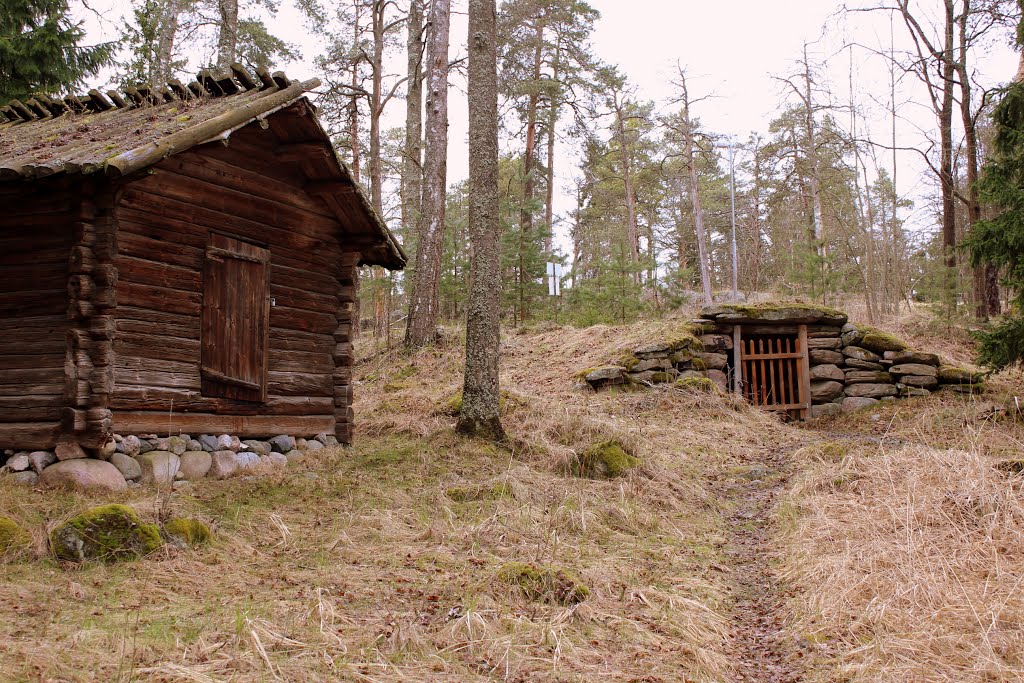 The impressive National Museum, built in National Romantic style in 1916, looks a bit like a Gothic church with its heavy stonework and tall square tower. This is Finland’s premier historical museum and is divided into rooms covering different periods of Finnish history, including prehistory and archaeological finds, church relics, ethnography and changing cultural exhibitions. It’s a very thorough, old-style museum – you might have trouble selling this one to the kids – but provides a comprehensive overview.

Look for the imperial throne of Tsar Alexander I dating from 1809, and the basement treasury, gleaming with coins, medals, pewter and swords. From the 1st-floor balcony, crane your neck up to see the superb frescoes on the ceiling arches, depicting scenes from the epic Kalevala, painted by Akseli Gallen-Kallela. 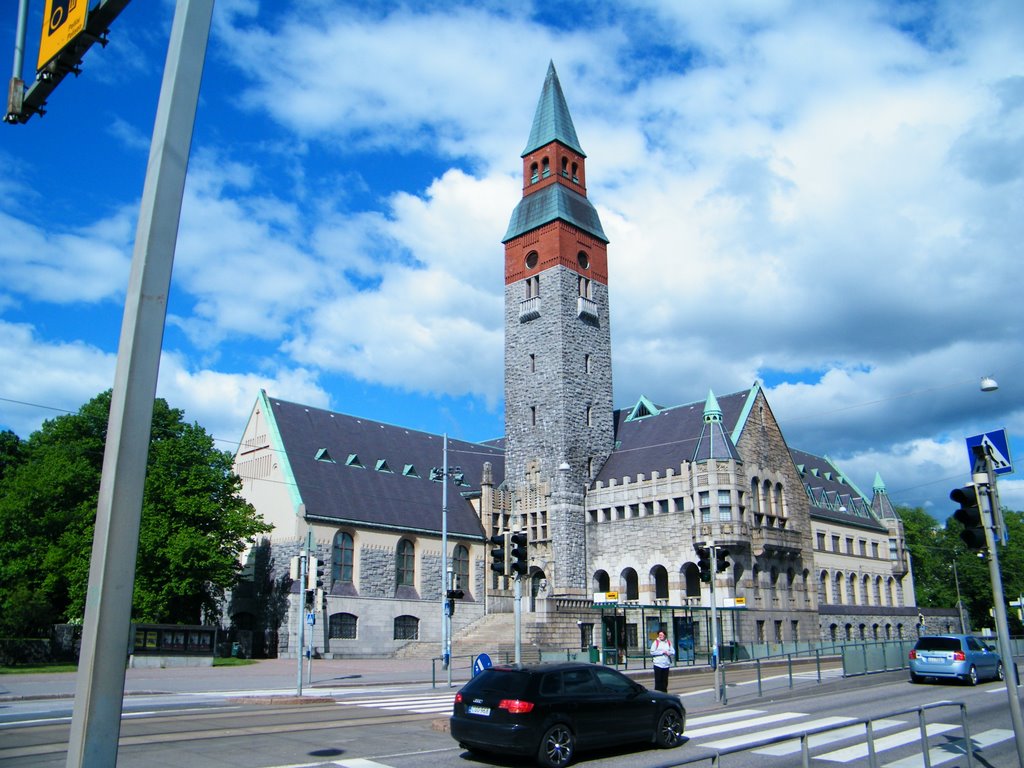 A group of small museums scattered around the city centre constitute this city museum: all have free entry and focus on an aspect of the city’s past or present through permanent and temporary exhibitions. The must-see of the bunch is the main museum, just off Senaatintori. Its excellent collection of historical artefacts and photos is backed up by entertaining information on the history of the city, piecing together Helsinki’s transition from Swedish to Russian hands and into independence.

The museum is due to extend into nearby Sederholmin talo, Helsinki’s oldest central building (dating from 1757 and built by a wealthy merchant), which will reopen in 2016. Other museums include delightful Ratikkamuseo, which displays vintage trams and depicts daily life in Helsinki’s streets in past decades; mustard-coloured Ruiskumestarin talo, central Helsinki’s oldest wooden town house, built in 1818; and the Työväenasuntomuseo, showing how industrial workers lived in the early 20th century. 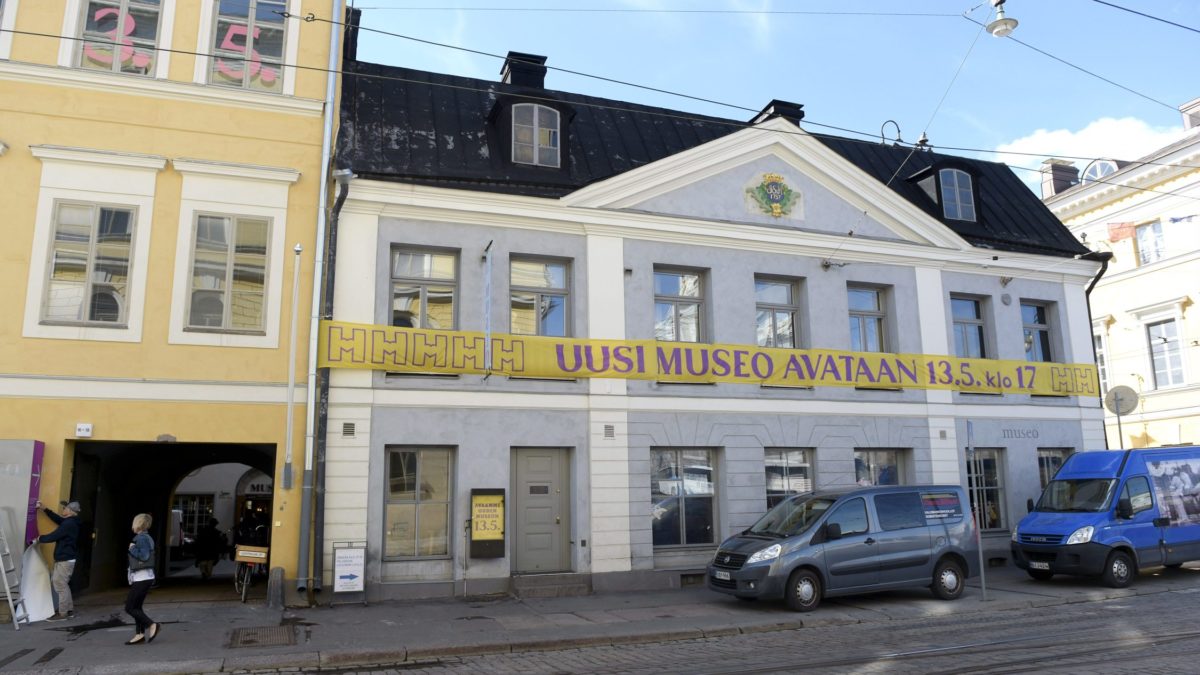 This fascinating museum by Kaivopuisto (park) was the home of Baron Gustav Mannerheim, former president, commander in chief of the Finnish army and Finnish Civil War victor. The great field marshal never owned the building; he rented it from chocolate magnate Karl Fazer until his death. The house tells of Mannerheim’s intrepid life with hundreds of military medals and photographs from his Asian expedition. Entry includes ainformative one-hour multilingual guided tour, plus plastic booties to keep the hallowed floor clean. 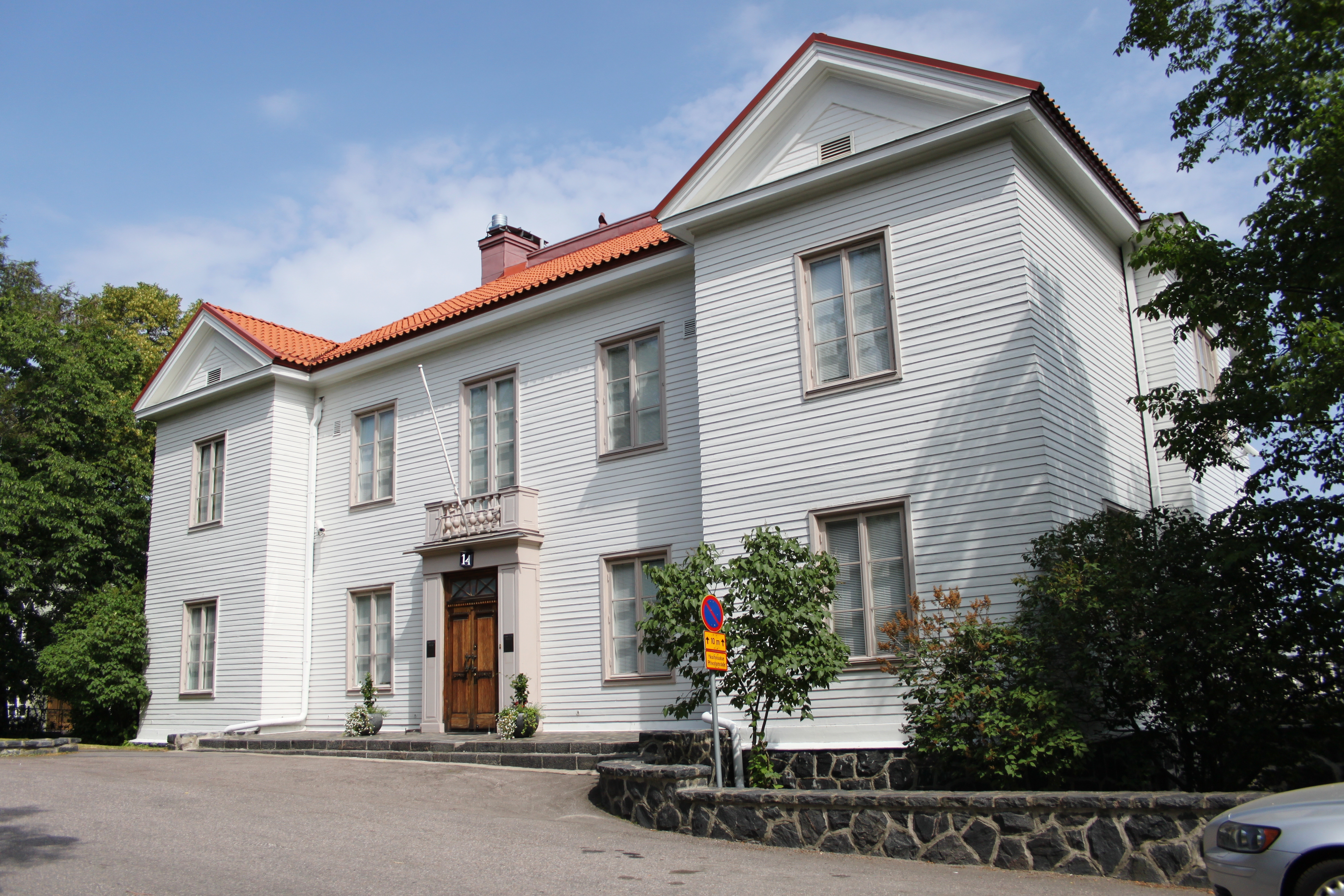