Oslo’s 15-acre Botanical Garden features over 7500 plants from around the world. There are also plants from the Oslo fjords, including four that are almost extinct in nature. However, most visitors don’t actually care what the plants are and just content themselves with lolling about under a tree!

It is unclear why Nobel chose Norway to administer the Peace Prize, but whatever the reason, it is a committee of five Norwegians, appointed for six-year terms by the Norwegian Storting (parliament), that chooses the winner each year. Their meetings, held in a room of the Nobel Institute that is decorated with the pictures of winners past, from Mother Teresa (1979) to Mikhail Gorbachev (1990) and Al Gore (2007), are closed-door affairs. 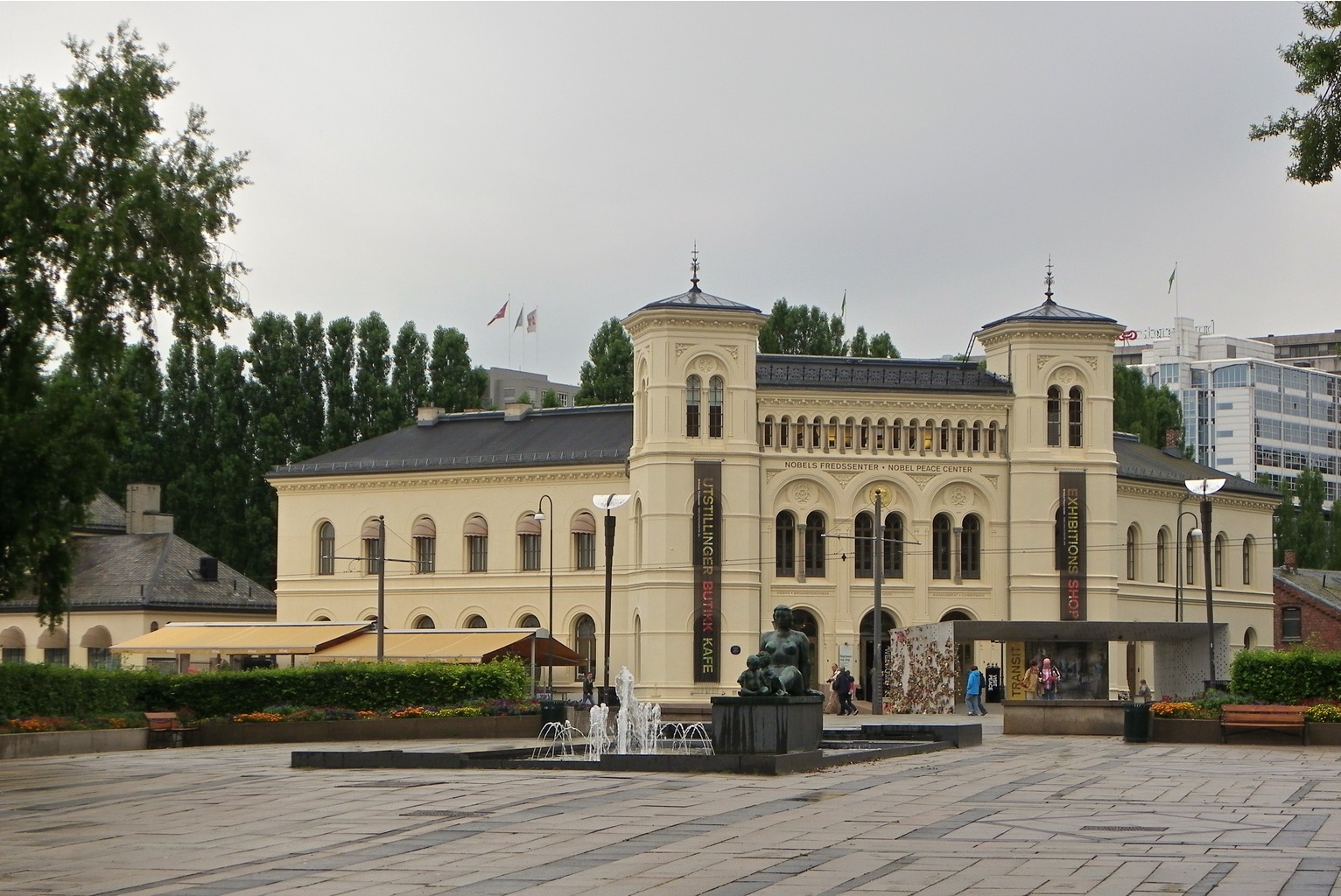 Frognerparken attracts Oslo locals with its broad lawns, ponds, stream and rows of shady trees. On a sunny afternoon it’s ideal for picnics, strolling or lounging on the grass. 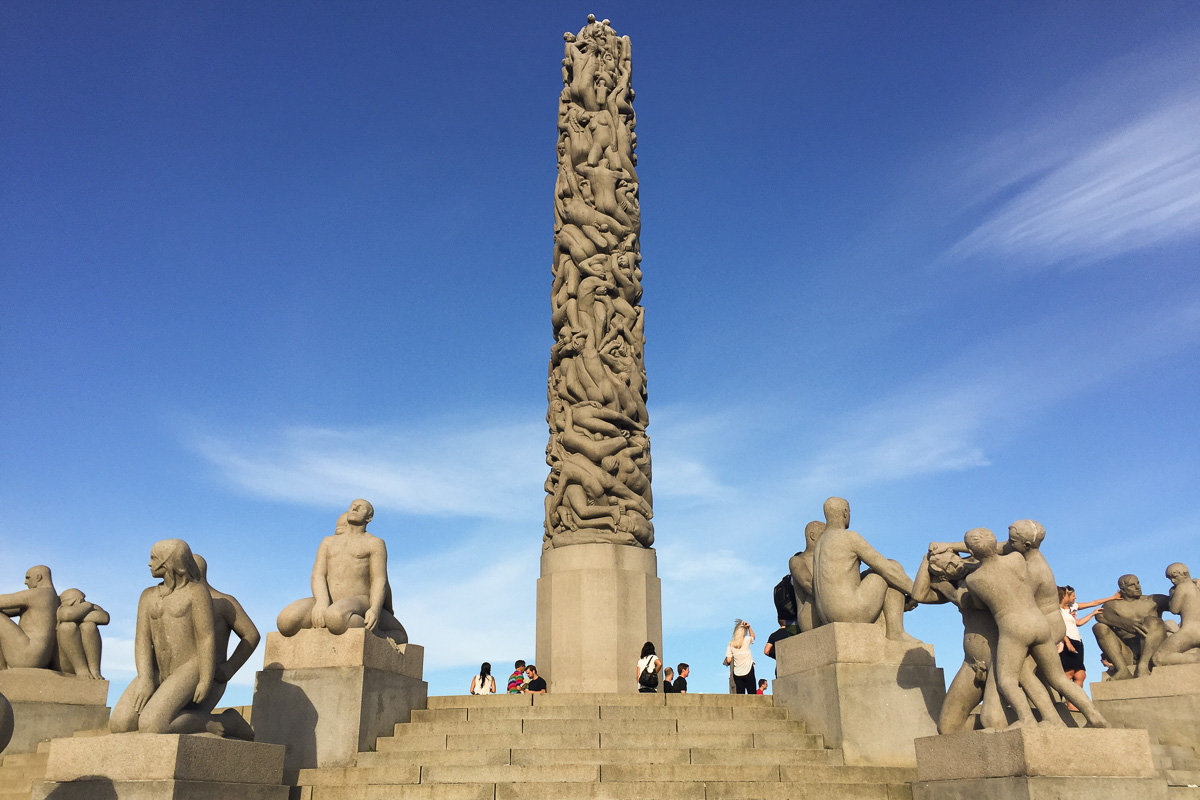