Whenever good independent bands tour through Prague, there’s a very good chance they’ll be playing at Palace Akropolis. The venue is medium-sized, with a large and small stage – so you can catch a touring band from the U.K. one night and then a local singer/songwriter the next night, all in one place.

The so-called “cultural complex” consists of an independent theatre, a concert hall, a cinema and an exhibition space for art openings and the like.

Though re-opened in 1996, its historic roots go back to the pre-war Akropolis theatre, closed to the public and abandoned in 1948 and deteriorated until its re-construction in the early 90s. For more popular touring bands, be sure to get your tickets early, as the venue does sell out quite often. 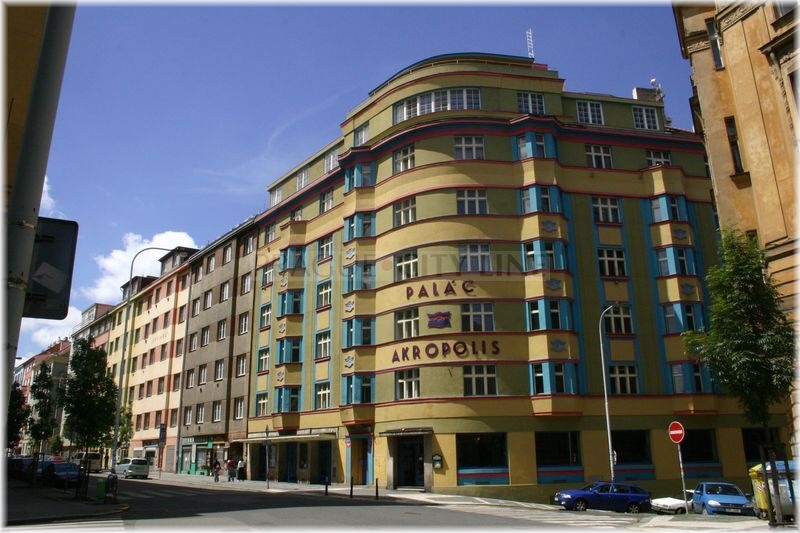 You’ll find the Rock Cafe definitely more rock than cafe, full of a young, laid-back crowd enjoying good music and cheap beer. Once you descend the stairs to the underground level, you’ll find room after room, most of them with their own bars.

The main stage is where great Czech independent bands play regularly, often for free during the week. Before that, you’ll find a room with a labyrinth of seats, from where you can watch the band performing on the main stage on their projection screen, sitting comfortably away from the noise and the crazed fans.

Housed in a historic building dating from 1907 and located just off Wenceslas Square, the hugely popular Lucerna Music Bar hosts regular gigs by both well-known and emerging Czech and international bands in its cavernous concert hall interior spread over two floors.

Tourists and locals descend on Lucerna for the 80’s and 90’s music video parties laid on every Friday and Saturday night, and from about 11pm til around 5am, the dance floor truly heaves as partygoers of all ages and nationalities throw some shapes to beloved pop anthems from those two decades, fuelled by good value drinks from the venue’s various bars. Cheesy? maybe, pure retro party fun – definitely! 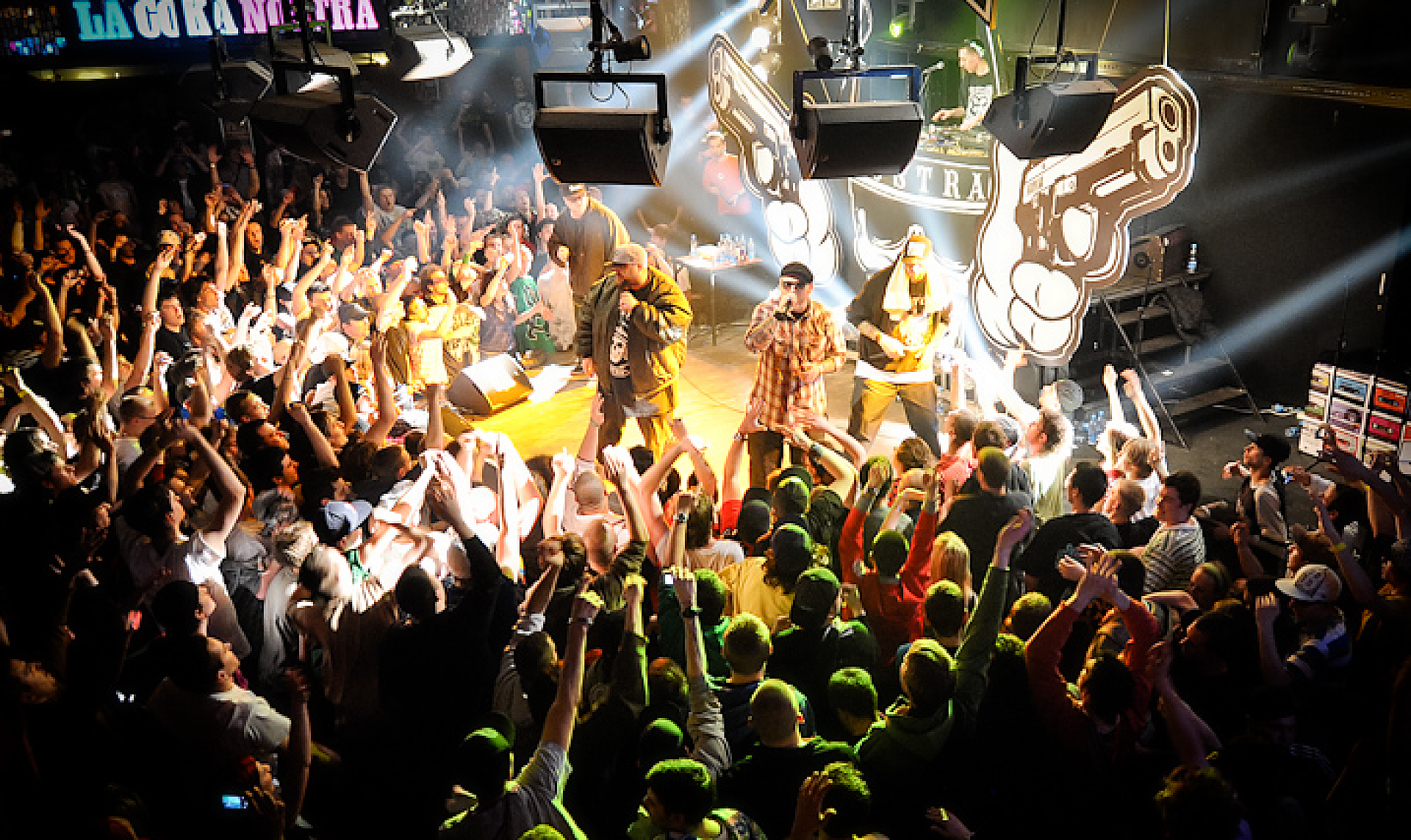 Come for the rock shows, stay for the industrial atmosphere.

The Futurum features something every night, whether it’s local bands, bands touring through, or DJs, music fans won’t get bored here.

Like its sister club Lucerna Music Bar, the Futurum Music Bar also hosts a weekly 80s and 90s party, playing everything from Depeche Mode and the Pet Shop Boys to Nirvana and, God help us, Aqua. 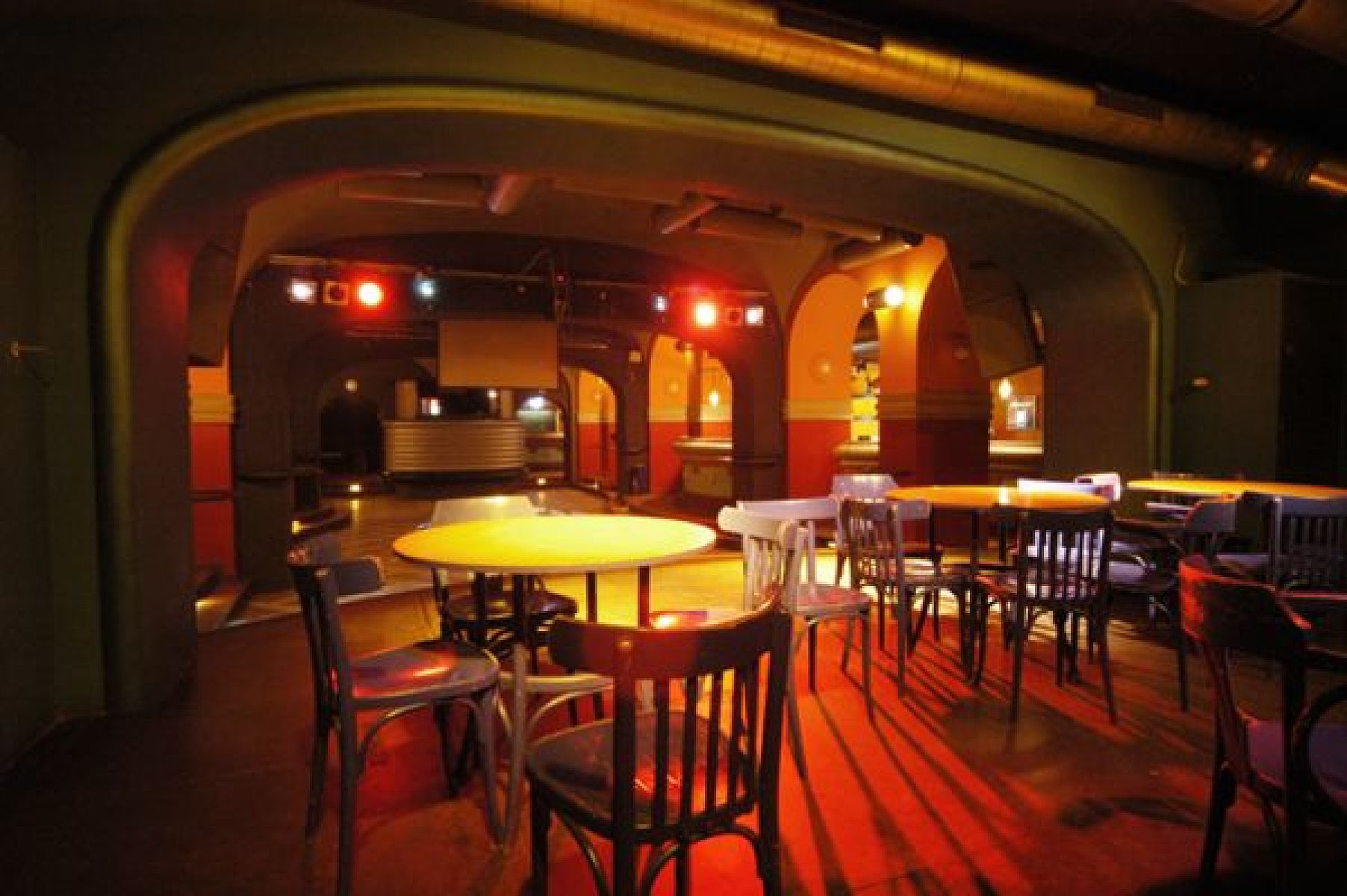