One of the few theatres in Prague that originated in the 20th century as a “greenfield” project.

The building was conceived as a garden theatre pavilion and is also sometimes known as the “iron camera” because of its appearance. Progressive dramaturgy is based on artistic individuality and alternative groups.

Alfred profiles as a stage for independent creation, movement, visual and experimental theatre. 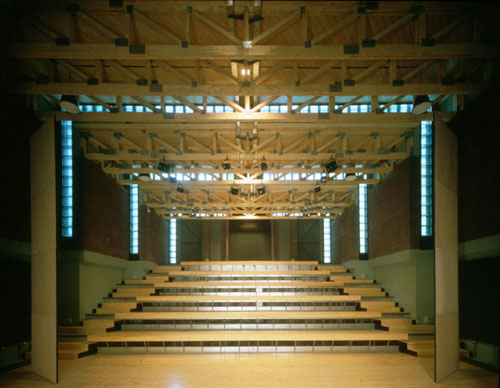 This alternative theatre for a critical and demanding audience is the epicentre of performing arts without regard for genre borders. With a range of innovative projects,

Archa has gained a reputation as a progressive and significant cultural institution where art is not only presented, but also created.

Each performance is followed by a short workshop with a demonstration of black light effects. 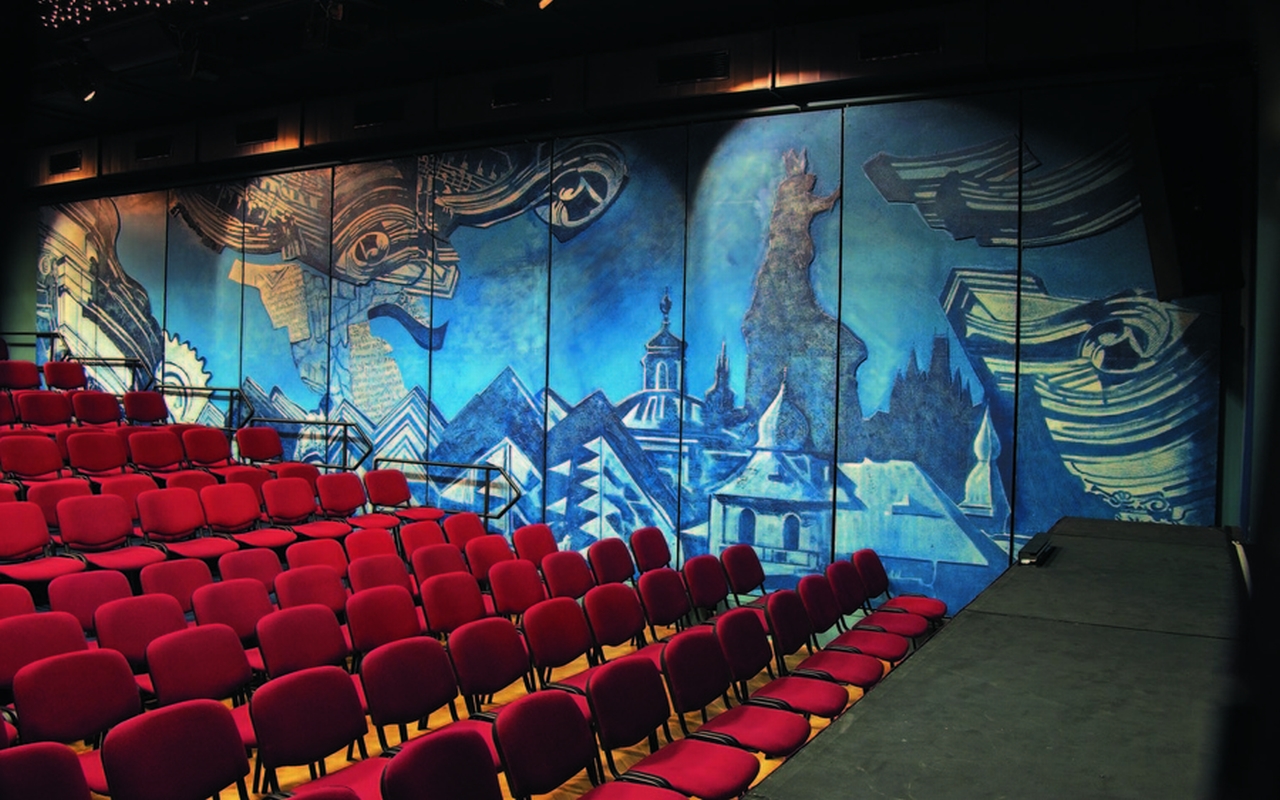