Unavoidable icon of Brussels en Belgium, important place for international tourism, unique creation in the history of architecture and emblematic vestige of the World fair in Brussels (Expo 58), the Atomium is today the most popular tourist attraction of Europe’s Capital.

The Atomium was constructed for the first post-war universal world exhibition (EXPO 58) The nine spheres represent an iron crystal magnified 165 billion times. They represent the faith one had in the power of  science and moreover in nuclear power.

The Atomium offers today: – a surrealistic walk through tubes and spheres – the most beautiful panorama [360°] over Brussels and its surroundings [92m] – a  ne lunch at 95m height in the panoramic restaurant (light or gastronomic, always 100 % Belgian) – a permanent exhibition about the history of the building – temporary exhibitions with different themes – a boutique full of original gifts with the Atomium colours.

Near the Basilica, the Belgian Chocolate Village (BCV) is, with more than 900 m², one of the largest museums dedicated to chocolate.

The scenographic tour displays and explains the stages of the manufacture of chocolate, its uses, its history, its benefits, its economy and its diversity.

It appeals to all the visitor’s senses while a tropical greenhouse reproduces the conditions of cocoa cultivation.

Thanks to the chocolate workshop integrated in the museum tour you experience the daily work of the artisan chocolate makers who let you taste their last creations. 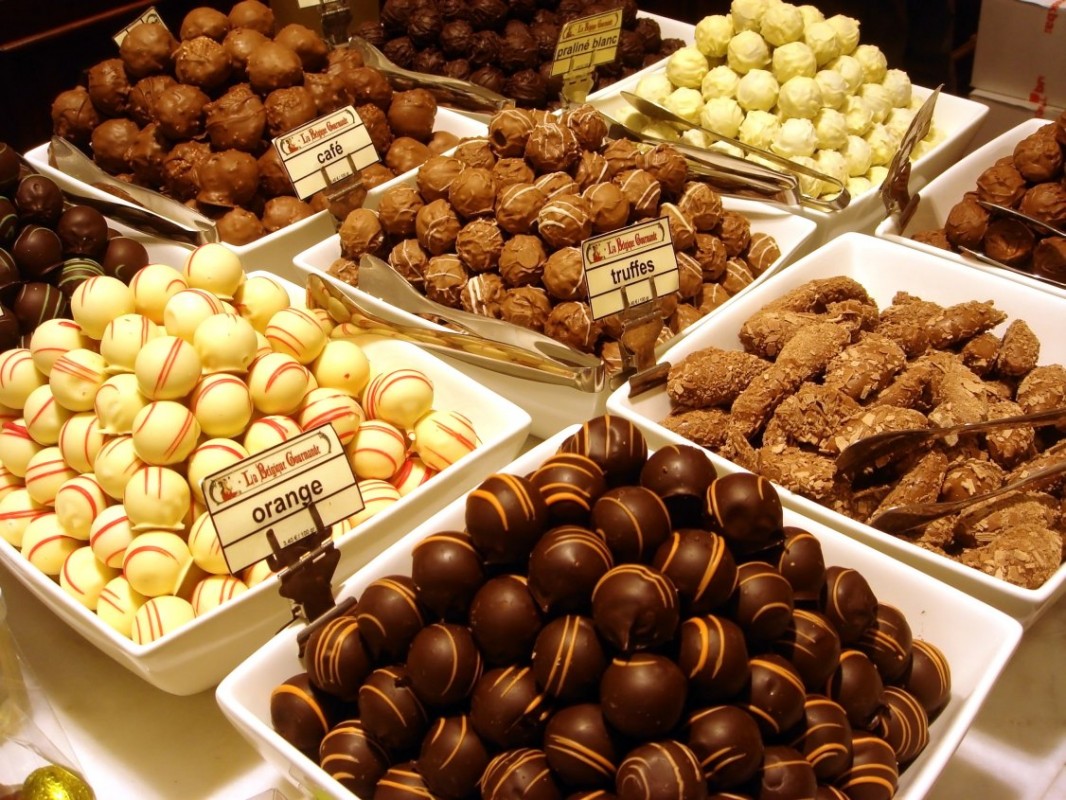 This bronze statuette, created in the 17th century by J. Duquesnoy the elder, embodies the irreverent spirit of Brussels. Also known as “Little Julian”, due to confusion with another fountain, het Juliaensborreke, it was one of the many fountains serving the city. From being a public fountain, the little fellow has now become a legendary figure.

He has been given numerous costumes and decorations and his wardrobe now comprises some 800 items, recently restyled in an appealing scenography (see Museum of the City of Brussels). The oldest (known) costume was given to him by the Elector of Bavaria in 1698. Manneken-Pis has, alas, been the victim of several acts of vandalism. It was in 1745 that he was kidnapped for the first time by the English.

Two years later, it was the turn of the French to steal him. Hearing of this, Louis XV gave him, by way of reparation for this outrage, a rich costume in gold brocade and decorated him with the cross of Saint-Louis.

In 1817, the statuette was stolen again, this time by a reprieved French convict, and was found broken in pieces. The fragments were used to make the statuette which you can see today on the old fountain. 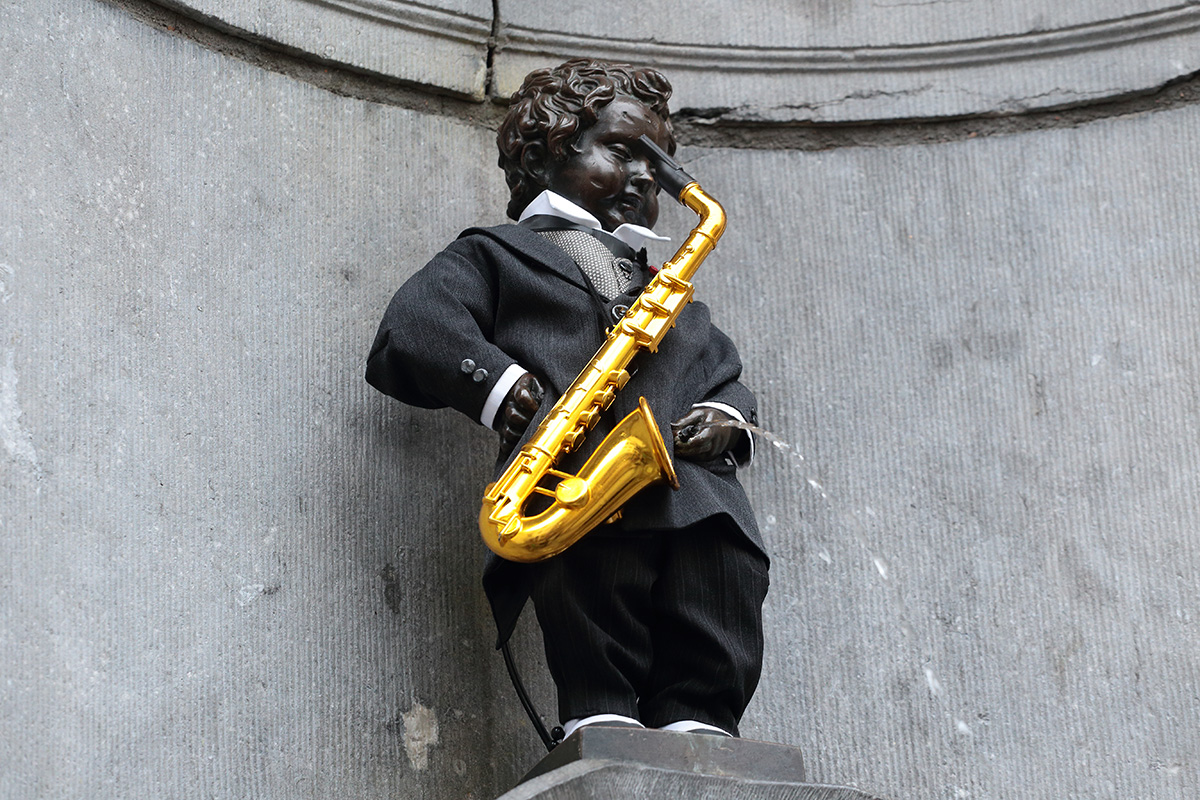