The ADAM [Brussels Design Museum] is a space dedicated to design from the 20th and 21st centuries.

It was established after the Atomium’s acquisition of the Plasticarium collection in December 2014. The ADAM offers an innovative and surprising insight on plastic design from the fifties to the present (permanent exhibition / Plasticarium) and on other forms of design through other periods, expressions, materials and themes (temporary exhibitions).

The ADAM, it is also an auditorium with about 400 seats and an educational and cultural service with activities designed for children, teens and school groups. Lectures and screenings, in connection with the themes that are explored, enrich the museum’s program of activities.

The MIMA is situated on the remarkable site of the former brewery Belle-Vue beside the canal in the center of Brussels. The MIMA is a new museum with an international vocation that advances contemporary, accessible and viral creations such as Street Art. The MIMA presents temporary exhibitions, encounters, projections, concerts, performances as well as a permanent collection. It also houses an art shop, a restaurant and two magnificent panoramic viewing points over the canal and Brussels in a magnificent building covering four different floors. 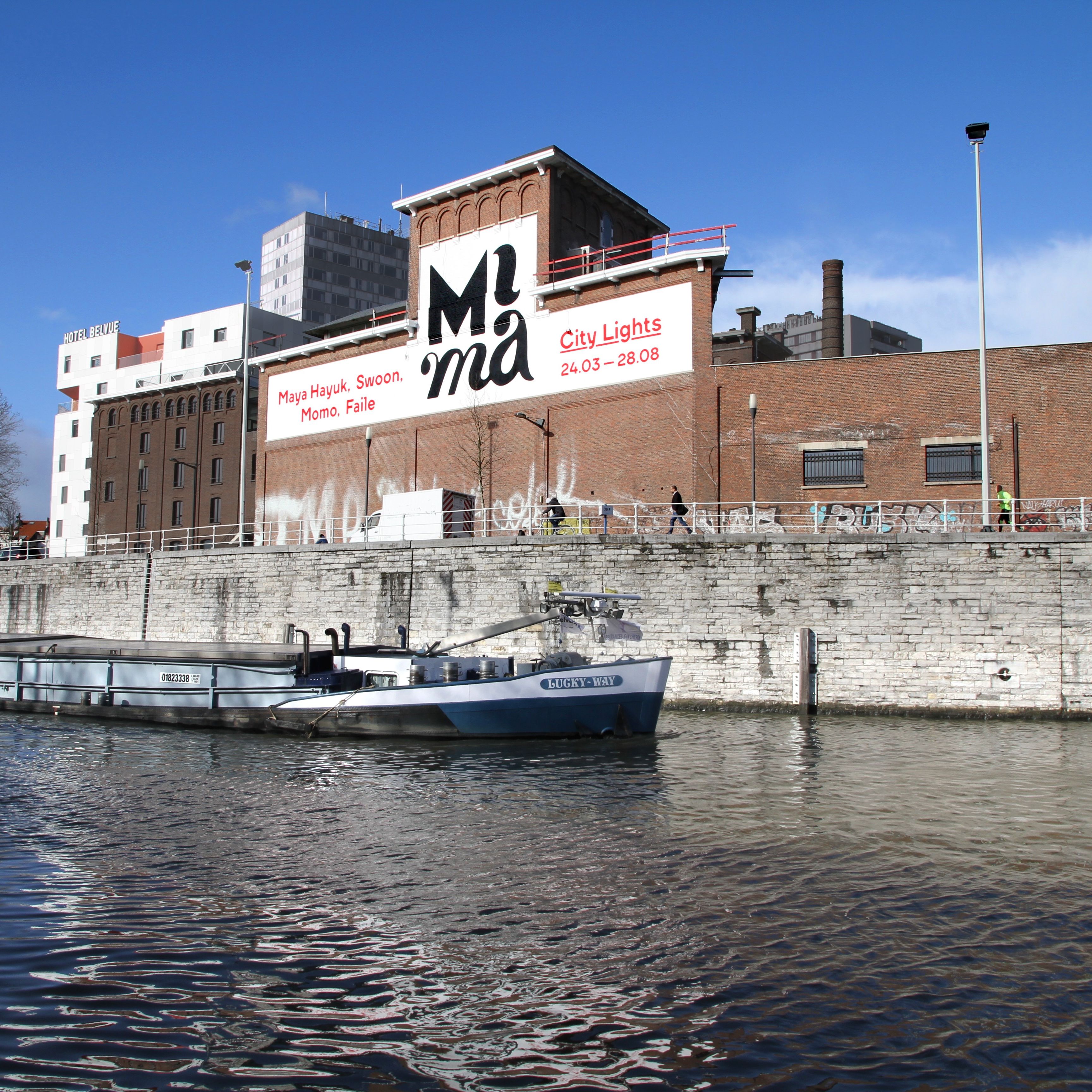 The new Musée Fin-de-Siècle Museum presents Brussels as the cultural crossroads of Europe at the turn of the century. This exceptional collection of works by Belgian artists such as James Ensor, Fernand Khnopff, Léon Spilliaert, Victor Horta, Henry Van de Velde or Philippe Wolfers,… and by foreign artists such as Paul Gauguin, Auguste Rodin, Pierre Bonnard, Emile Gallé, Louis Majorelle and Alphonse Mucha,… places the art scene at the heart of international creativity.
With the organization of the salons of Les XX (1883-1894) and La Libre Esthétique (1894–1914), in the very rooms of this museum, Brussels became a unique hub for creative work. It didn’t identify itself with the Impressionist wave but found in the conjunction of Symbolism, the Wagnerian movement and Art Nouveau the emblems of an identity that did, to a great extent, shape the face of the city. “Brussels, capital of Art Nouveau” is not just a matter of architecture. The term refers in the first place to the dynamism of a society. And this society made its mark in every art discipline: literature, painting, opera, music, architecture, photography, and poetry; and through the works of Maurice Maeterlinck, Emile Verhaeren, Jean Delville, Henri Evenepoel, Constantin Meunier, Maurice Kufferath, and Guillaume Lekeu, to name a few. 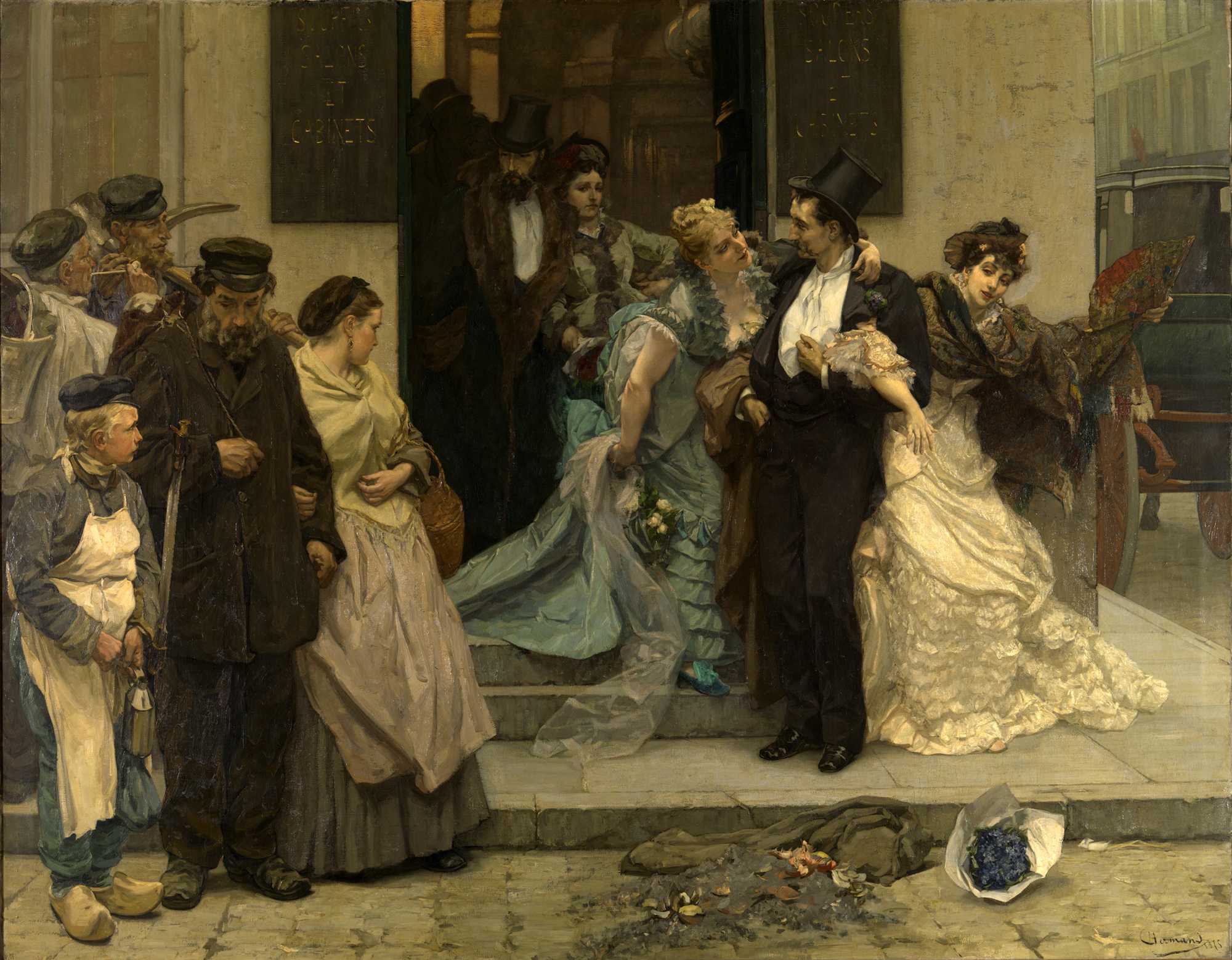 The Charlier Museum, a 19th century hotel de maître made by Horta, has something of the atmosphere of an opulent private gallery. You’ll need little encouragement to daydream thanks to its Belle Epoque ambiance as you stroll among sculptures by Charlier, Hager and Wouters and paintings by Smits, Frédéric, Oleffe, Laermans, Van Strydonck, Ensor… The intimate setting is enhanced by furniture by cabinetmakers Chapuis, Sené and Nadal l’Ainé, several items of decorative objects in the style of Louis XIV, XV, XVI and Empire, tapestries from Brussels and Oudenaarde as well as an exceptional Chinese drawing room. 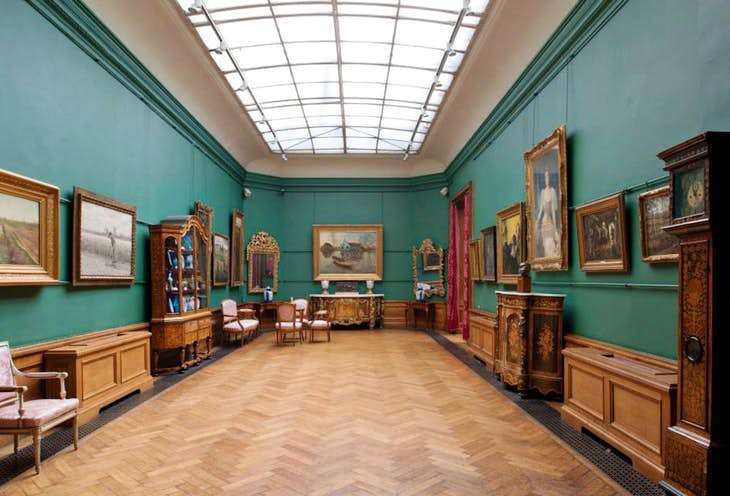