Monaco Ville, also called Le Rocher, is the only part of Monaco to have retained its original old town, complete with small, windy medieval lanes. The old town thrusts skywards on a pistol-shaped rock, its strategic location overlooking the sea that became the stronghold of the Grimaldi dynasty. There are various staircases up to Le Rocher; the best route up is via Rampe Major, which starts from place aux Armes near the port.

On your way up, look out for the statue of the late Prince Rainier looking down on his beloved Monaco, created by Dutch artist Kees Verkade. 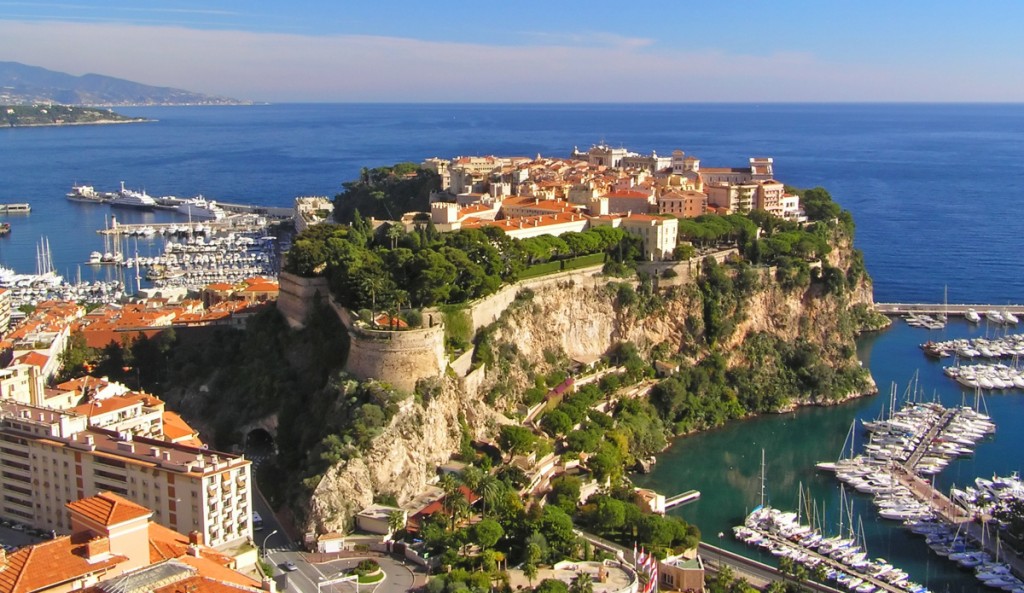 This 19th-century chapel is dedicated to Monaco’s patron saint. 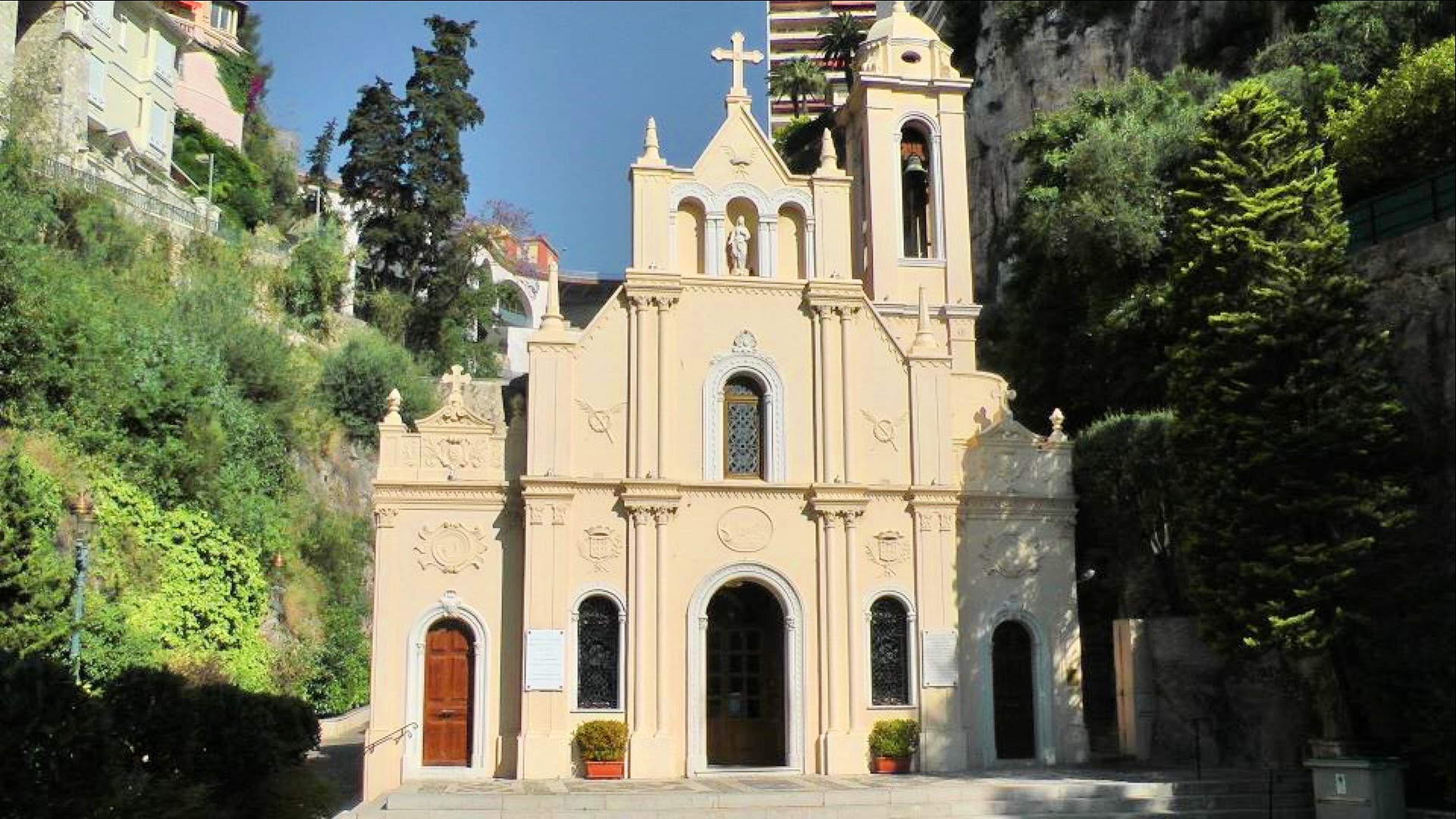 Peeping inside Monte Carlo’s legendary marble-and-gold casino is a Monaco essential. The building, open to visitors every morning, is Europe’s most lavish example of belle-epoque architecture. Prince Charles III came up with the idea of the casino and in 1866, three years after its inauguration, the name ‘Monte Carlo’ – Ligurian for ‘Mount Charles’ in honour of the prince – was coined. To gamble or watch the poker-faced play, visit after 2pm (when a strict over-18s-only admission rule kicks in)

Trainers (sneakers) are strictly forbidden and a jacket and tie is strongly recommended in the gaming rooms for men in the evening. 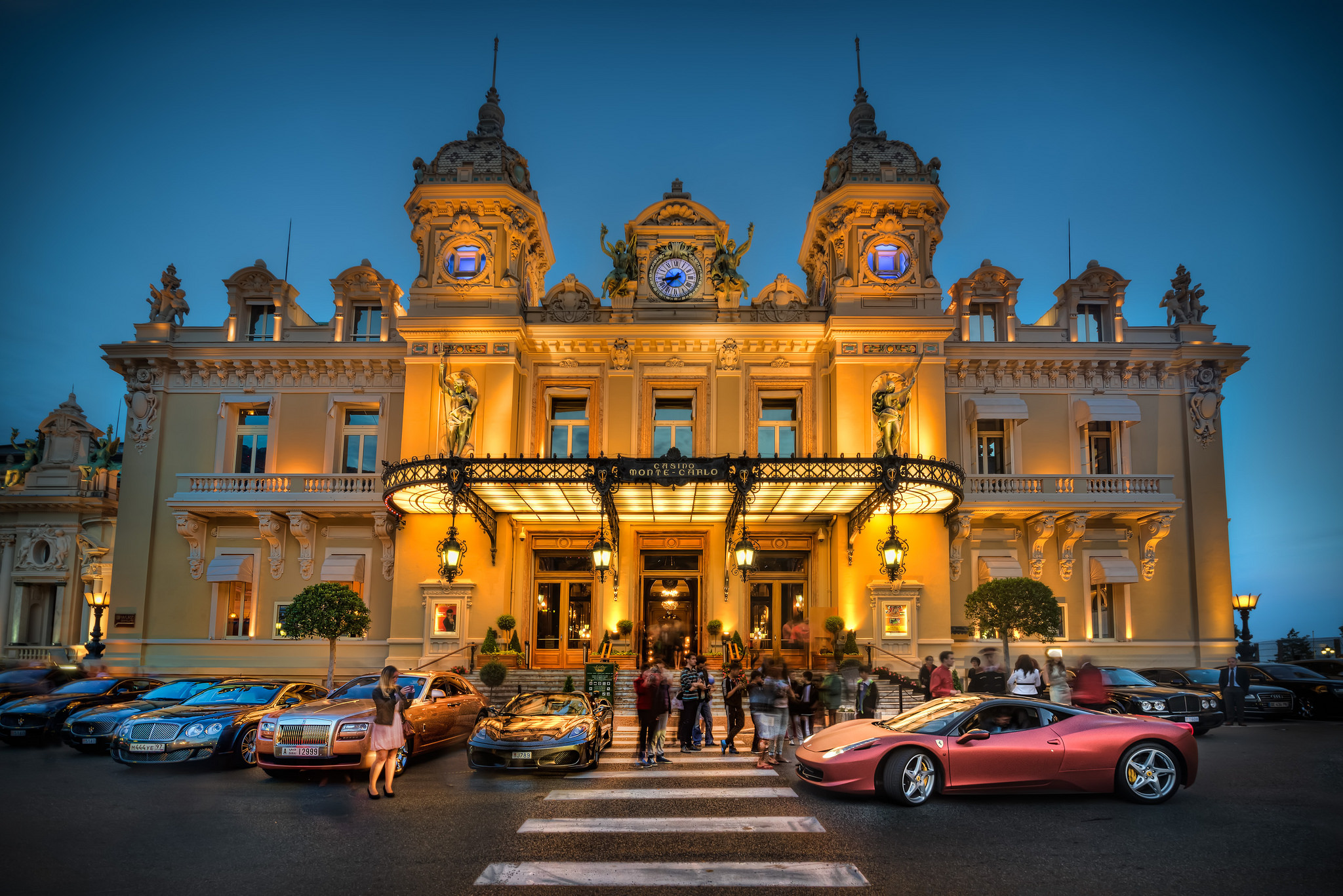