The bastion was built in the 17th century by Honoré II, Prince of Monaco, as a fort to defend the entrance to Menton. It now exhibits artwork by Jean Cocteau.

Jean Cocteau participated in the restoration of the building, which became his last work of art. He designed mosaics, as well as the new windows on the first floor.

The museum opened in 1966, three years after Cocteau’s death, and showcases ceramics, drawings, tapestries, watercolours and pastels made by him. 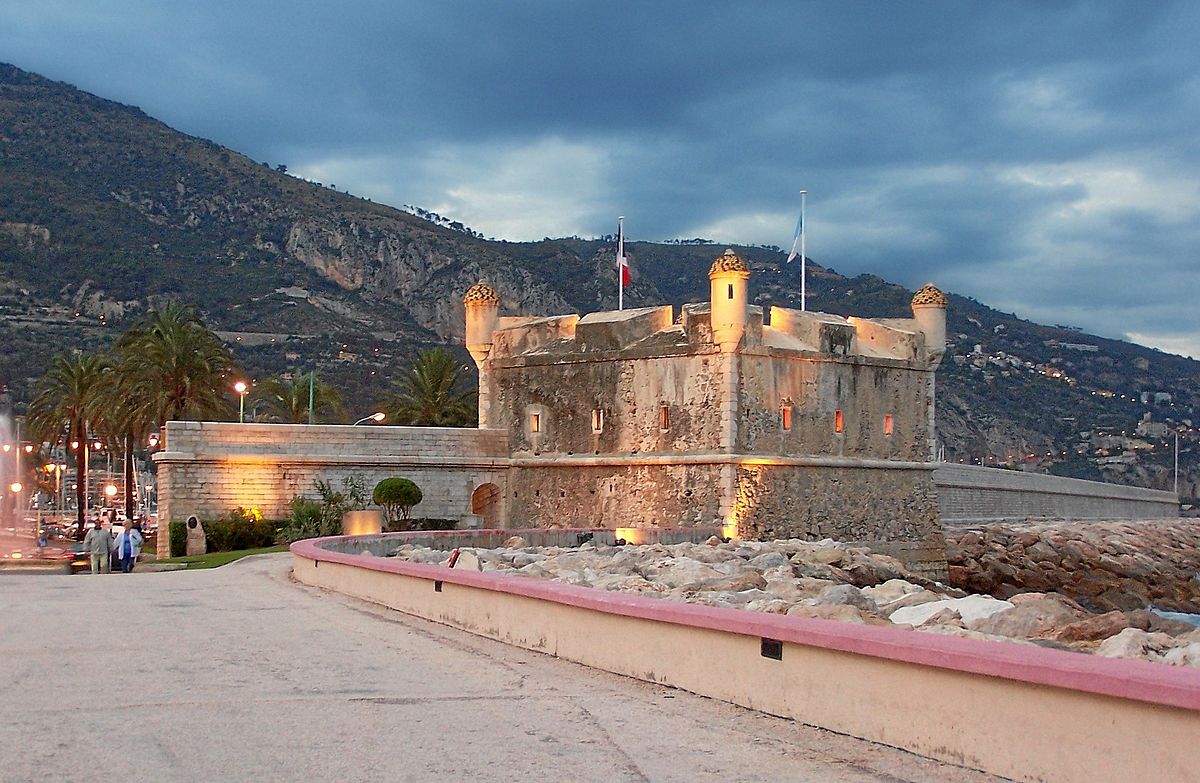 Prince Rainier III was a huge car enthusiast and amassed a vast collection of vintage cars.
This museum houses over 100 vintage vehicles including a De Dion Bouton from 1903 and an American post-war 1953 Cadillac. A fitting reflection of the Principality.

Museum charting the history of transport in the area, with lots of old vehicles to look at. Located in an old rail warehouse in Breil.

Founded in 1989 to showcase the history and heritage of the Roya valley, it became a museum museum focused mostly on industrial heritage in 1991. It now houses exhibits of hydropower and transportation. 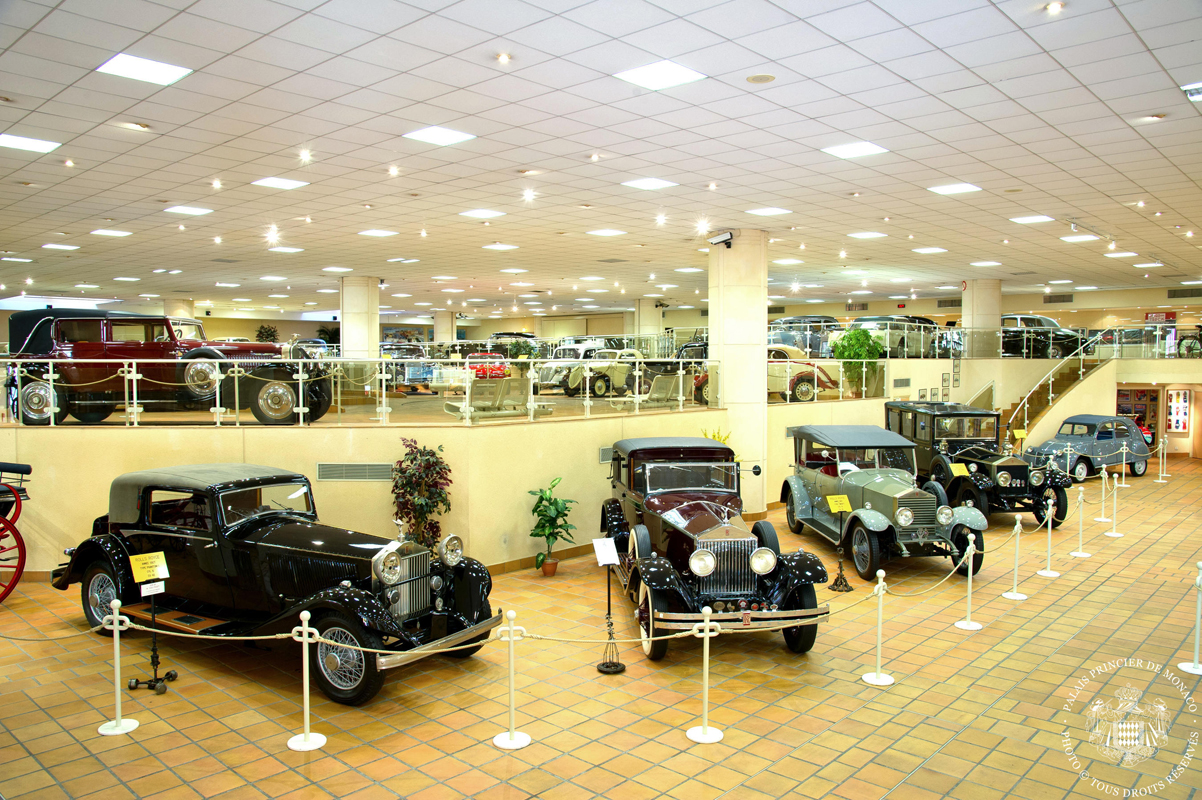 The Museum of Napoleonic Souvenirs and Historic Archives of the Palace houses a collection by Prince Louis II.
There are more than a thousand objects and documents relating to the First Empire: objects belonging to the Emperor Napoleon I, garments of the King of Rome and religious souvenirs from Saint Helena.

A wide mezzanine contains memorabilia relating to the history of the Principality: the Charter of Independence of Monaco signed by King Louis XII of France, a letter written by Louis XIV to Prince Antoine I, a collection of Monaco coins and a complete collection of stamps and past uniforms of the Prince’s Guards.

There is a guided audio tour available, in 11 languages, that talks you through the exhibition. It lasts for around 30 minutes.