Monegasque chef Henri Geraci has worked in some of the Riviera’s top restaurants, but he’s now happily settled at his own establishment down a shady alleyway near the palace. Escoffier-trained, he’s faithful to the French classics, but his travels have given him a taste for Asian flavours too, so expect some exotic twists. The restaurant’s small and sought after, so reserve ahead. 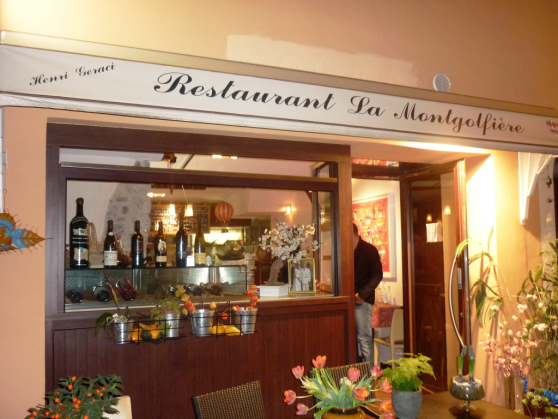 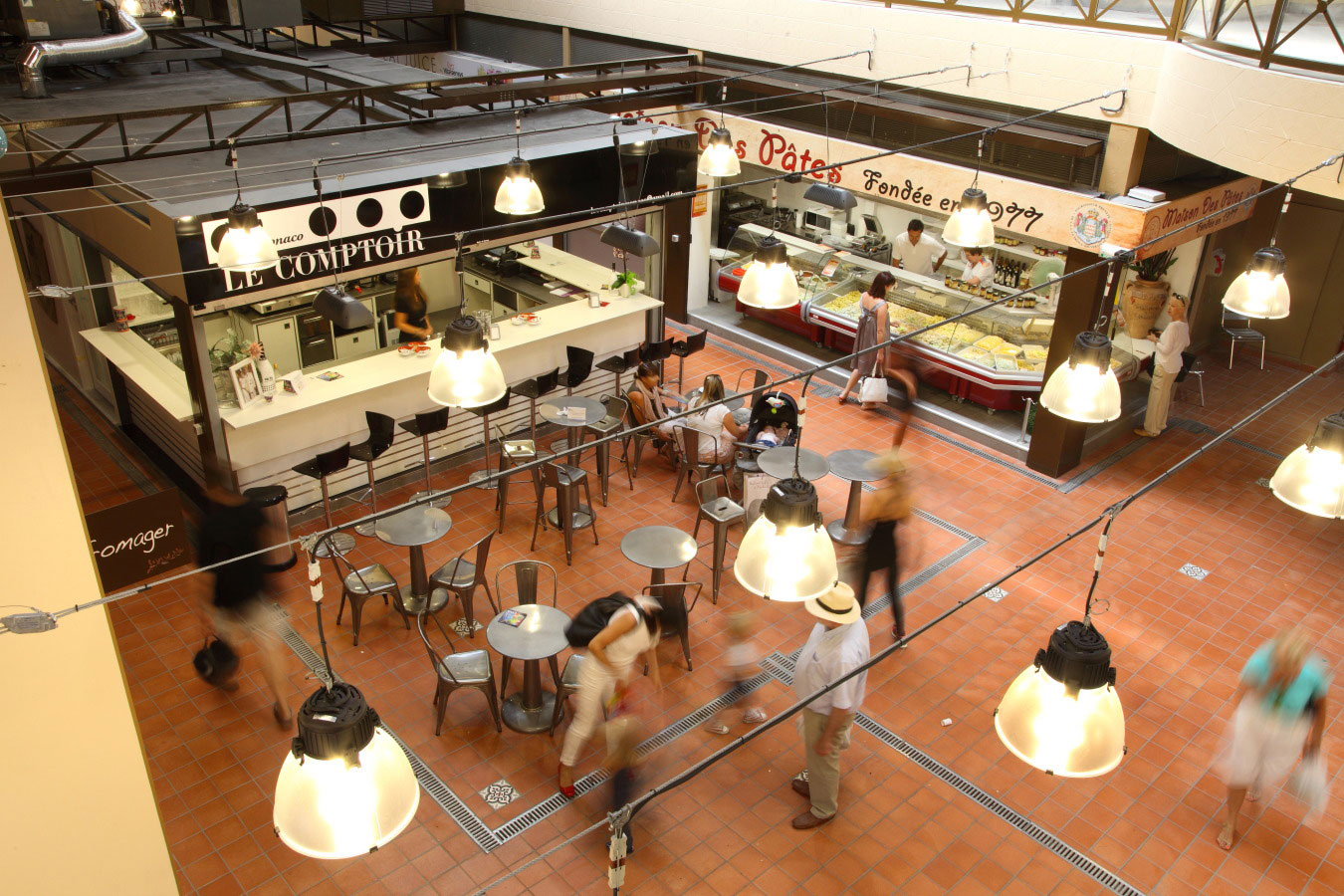 This stunning rooftop restaurant, with chic tables gazing brazenly down on the port, is a temple to seafood. The choice of fish and shellfish is exceptional and Sunday brunch is a hot weekend date. 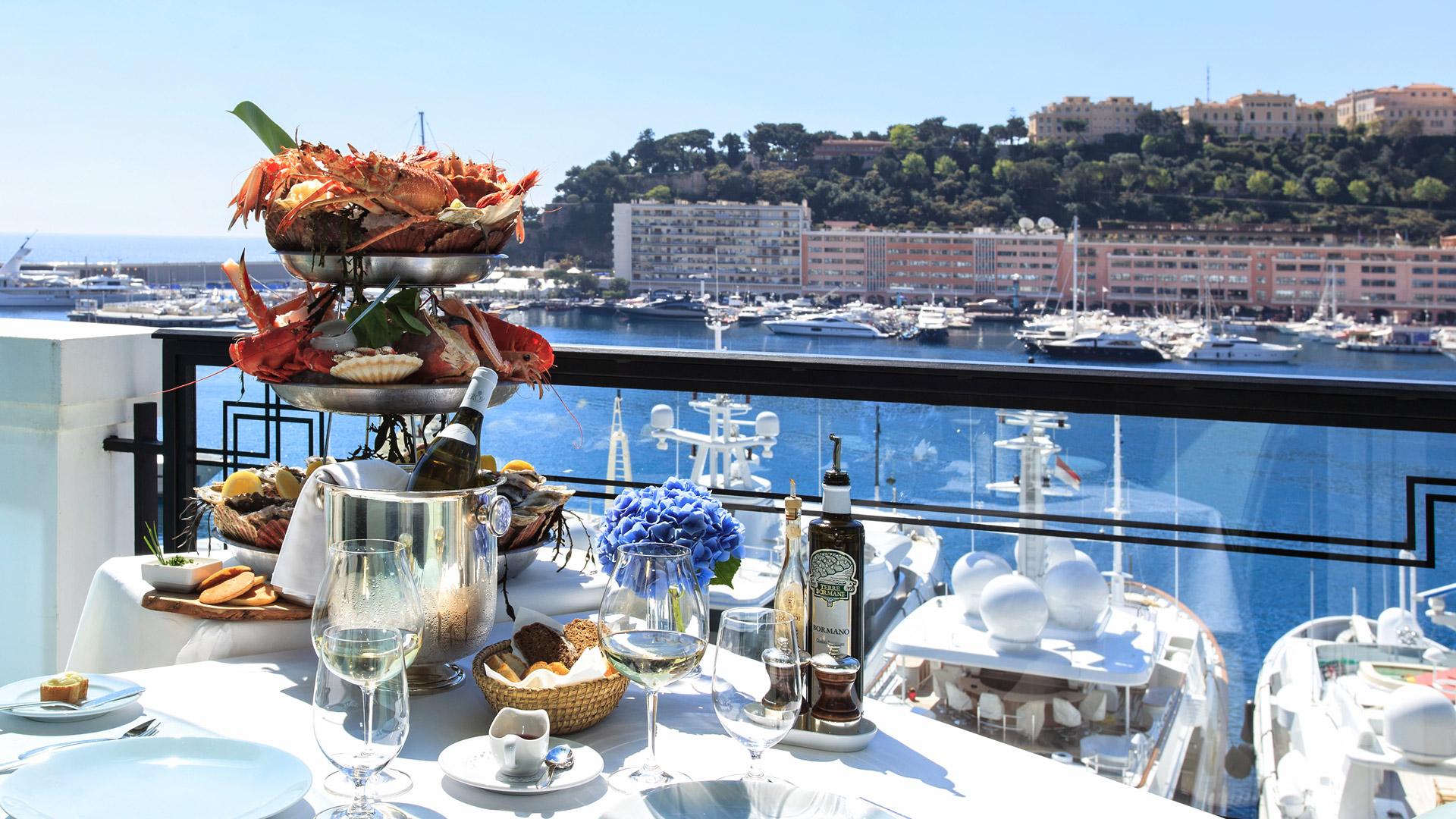 This American sports bar with TV screens and video games inside and striking terrace by the water outside is a Monaco icon. The winning F1 racing car driven to victory by Mika Häkkinen in 1998 and 1999 hangs on one wall, and another wall displays snaps of the many stars who’ve hung out here. Racing memorabilia is everywhere, and burgers, ribs, sushi, steaks and salads are served all day.