Dating to the 12th century, Notre Dame dramatically towers alongside the banks of the Seine river, beckoning all to come revel in it. It’s simply breathtaking, with its intricate Gothic architectural details– ones that reportedly took workers over a century to complete– its flying buttresses; its famed bell tower from which one can still imagine Hugo’s Quasimodo carrying out his duties; the scary or humorous gargoyles and grotesques; the stunning rose window inside. It’s a sight that isn’t likely to leave you indifferent. If you have extra time, make sure to pay a visit to the archaeological crypt at Notre Dame, to learn more about the history of its construction, and other fascinating elements. 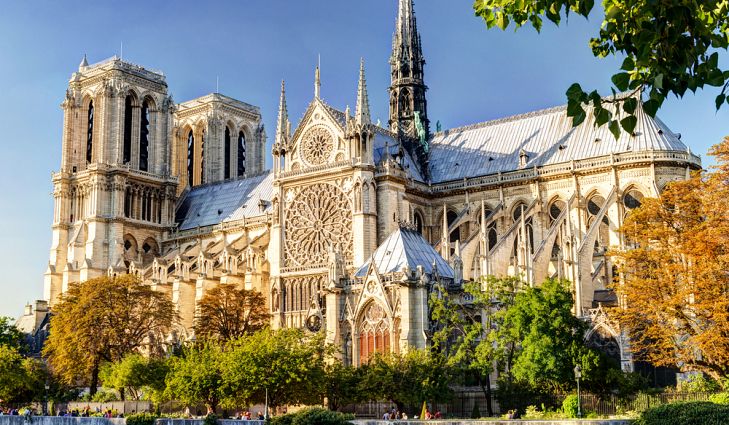 The Louvre Palace and Museum

Most think of the monumental Louvre as a museum, but it was a fortress and palace long before it became a world center for art. The palace is testament to a rich history spanning from the medieval period to the present. Visiting the Louvre’s medeival foundations is fascinating. The adjacent Tuileries gardens are perfect for a stroll pre-or post-visit.

The Sorbonne and the Latin Quarter

What wannabe (or actual) intellectual hasn’t dreamed of roaming the halls of the Sorbonne, dusty old books in their arms, or of sipping a cafe out on its old square? Luckily, you can do the latter without any problem. One of Europe’s oldest and most esteemed universities, the Sorbonne was founded in 1257, but studies here were initially exclusively theological. This is because, during the medieval period, scholarship was almost exclusively the domain of monks, scribes, and other figures attached to the Catholic church. Of course, in later centuries, the Sorbonne would go on to help produce some of Europe’s most famous minds, before becoming a site of revolt during the student movements of 1968. 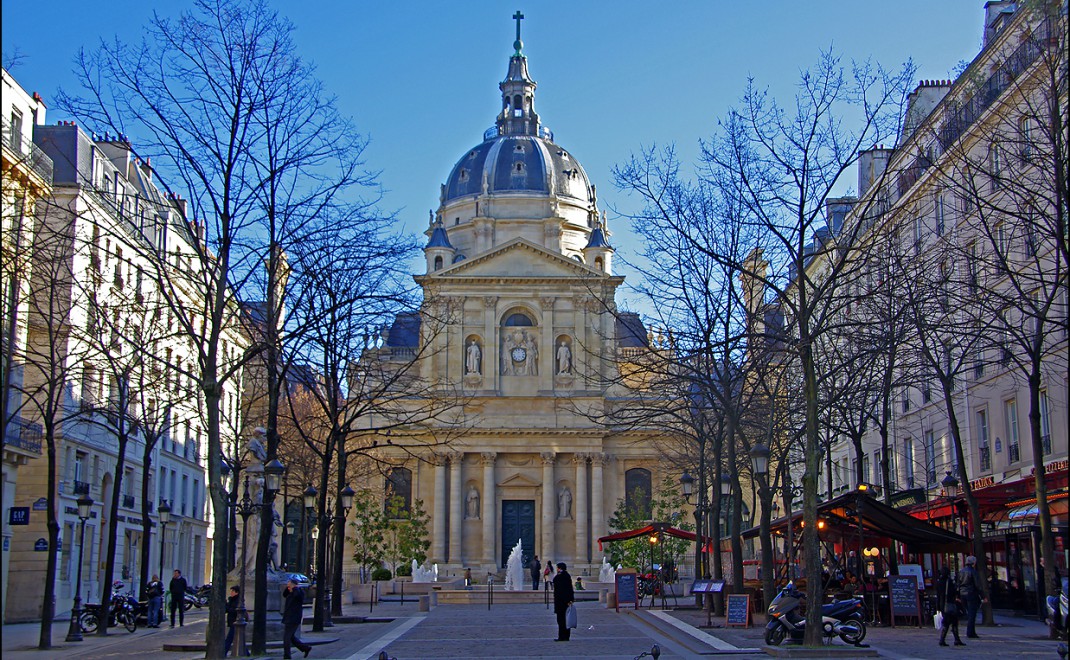 The Pantheon is a neoclassical-style mausoleum where many of France’s great minds are buried. It was built between 1758 and 1790. From the Pantheon, a distant Eiffel Tower can be seen. Stop by the Pantheon during a stroll in the Latin Quarter. 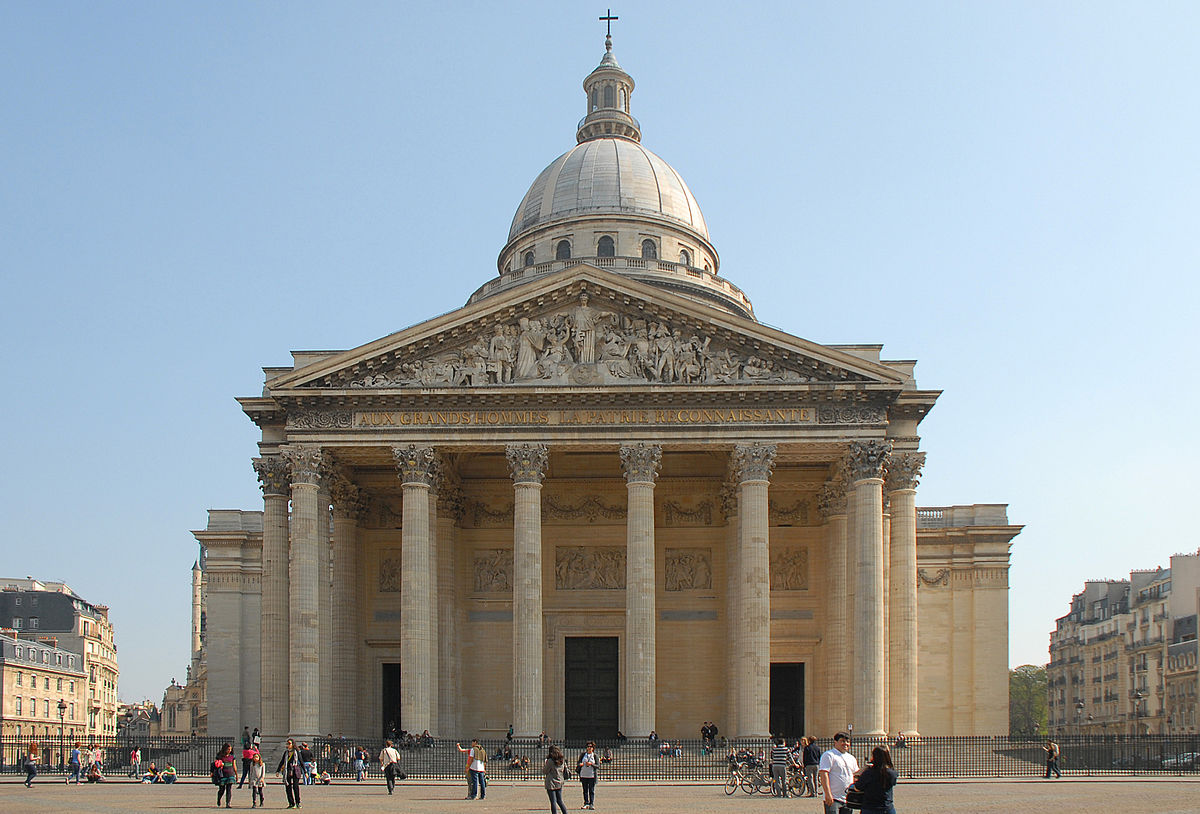