Popular with a young and trendy Parisian set, the Oberkampf district asserted itself as the city’s coolest new hang-out in the mid-90s. Over a decade on, Oberkampf remains a favorite, but has alienated some due to overcrowding and occasional rowdiness. 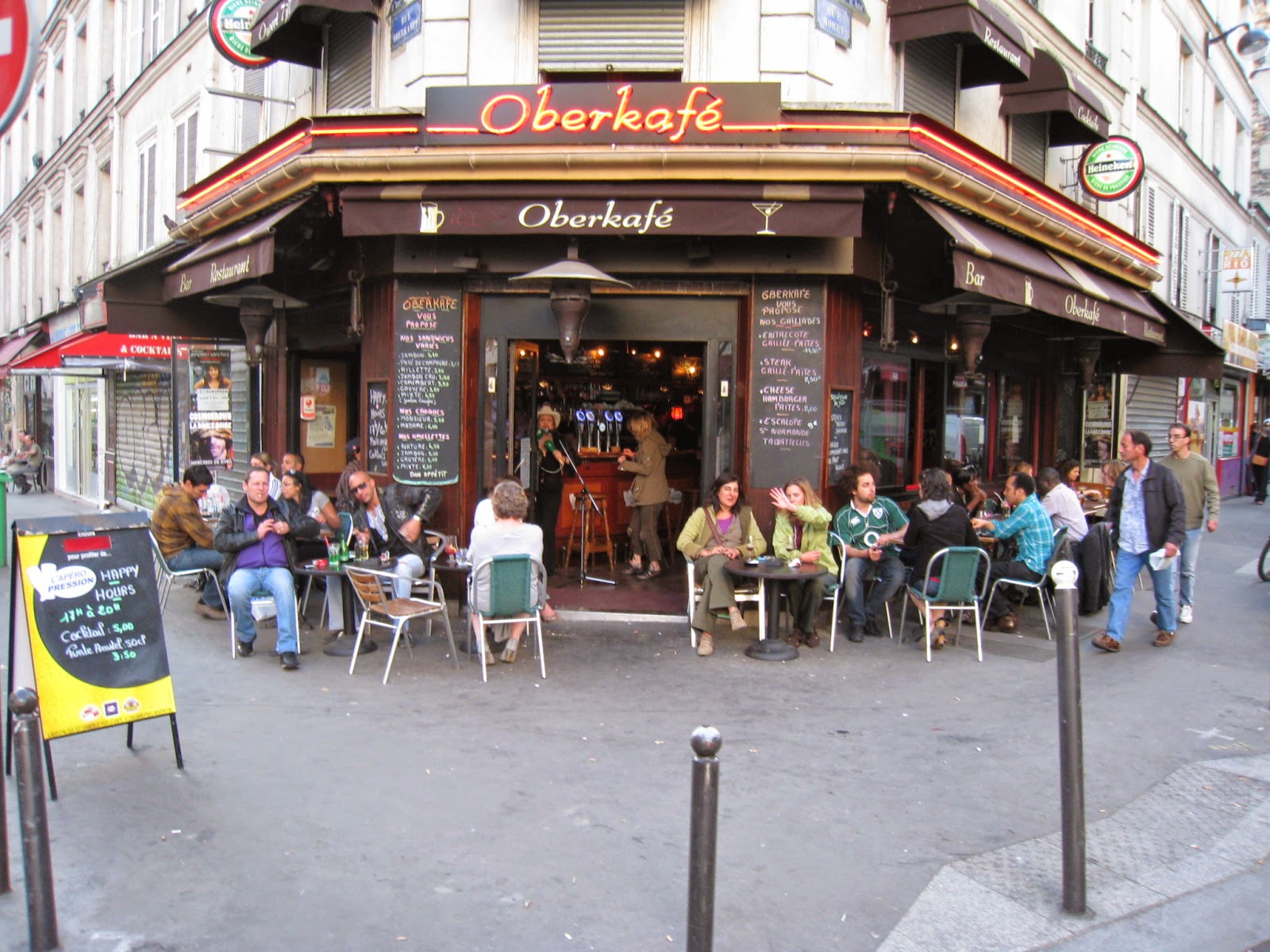 Bustling and exciting, but overcrowded and noisy, Bastille (Metro Bastille) is best suited to 20-somethings looking for a lively party. Nightlife here is a mix of traditional cafes, classy nightclubs, dive bars, and music venues. Bar hopping down hectic rue de Lappe or Rue de la Roquette is a good place to start. Salsa or Marenge dancing is also in order. 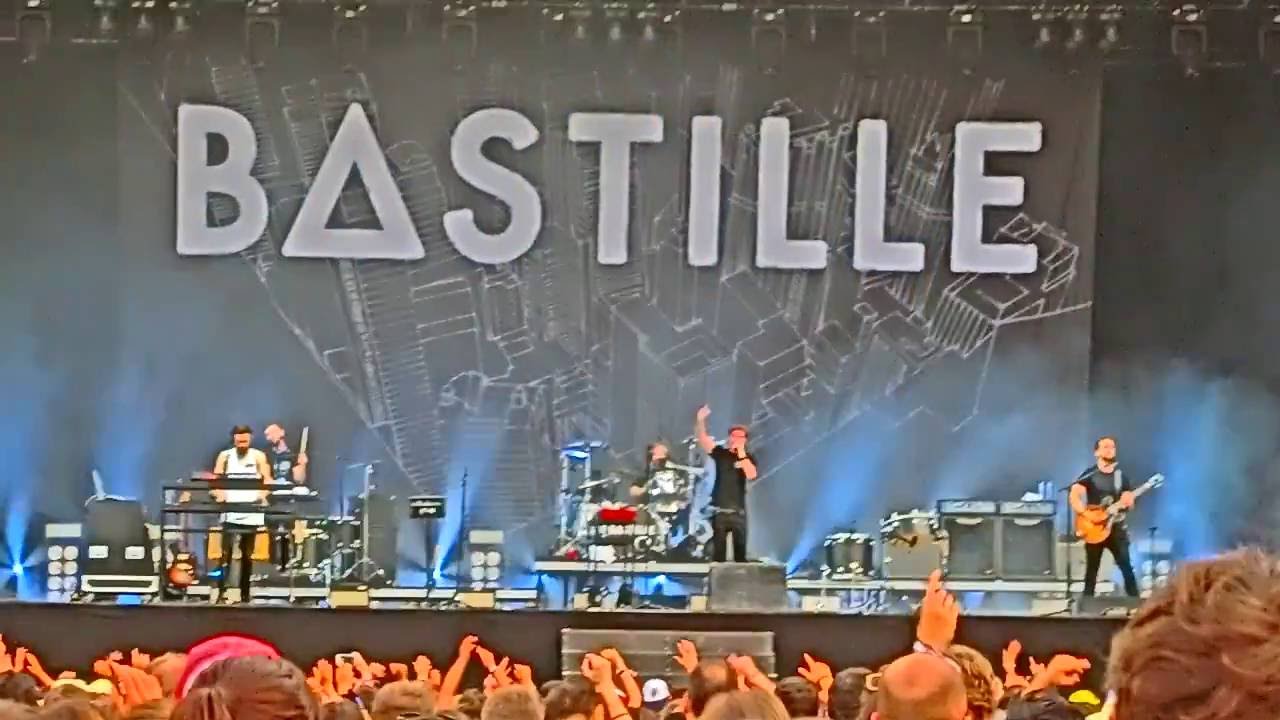 Tucked between Belleville and Oberkampf, this district, touching both the 11th and 20th arrondissements, features several lively streets packed with bars that are both affordable and still relatively free of tourist traps.

If you wish to see and be seen and money is no object, check out the legendary Place Vendome/St. Honoré for some quality people-watching. A luxury shopper’s dream by day, fashionistas and celebrities frequent the nearby high-chic establishments to flaunt their wears and discuss fashion shoots. 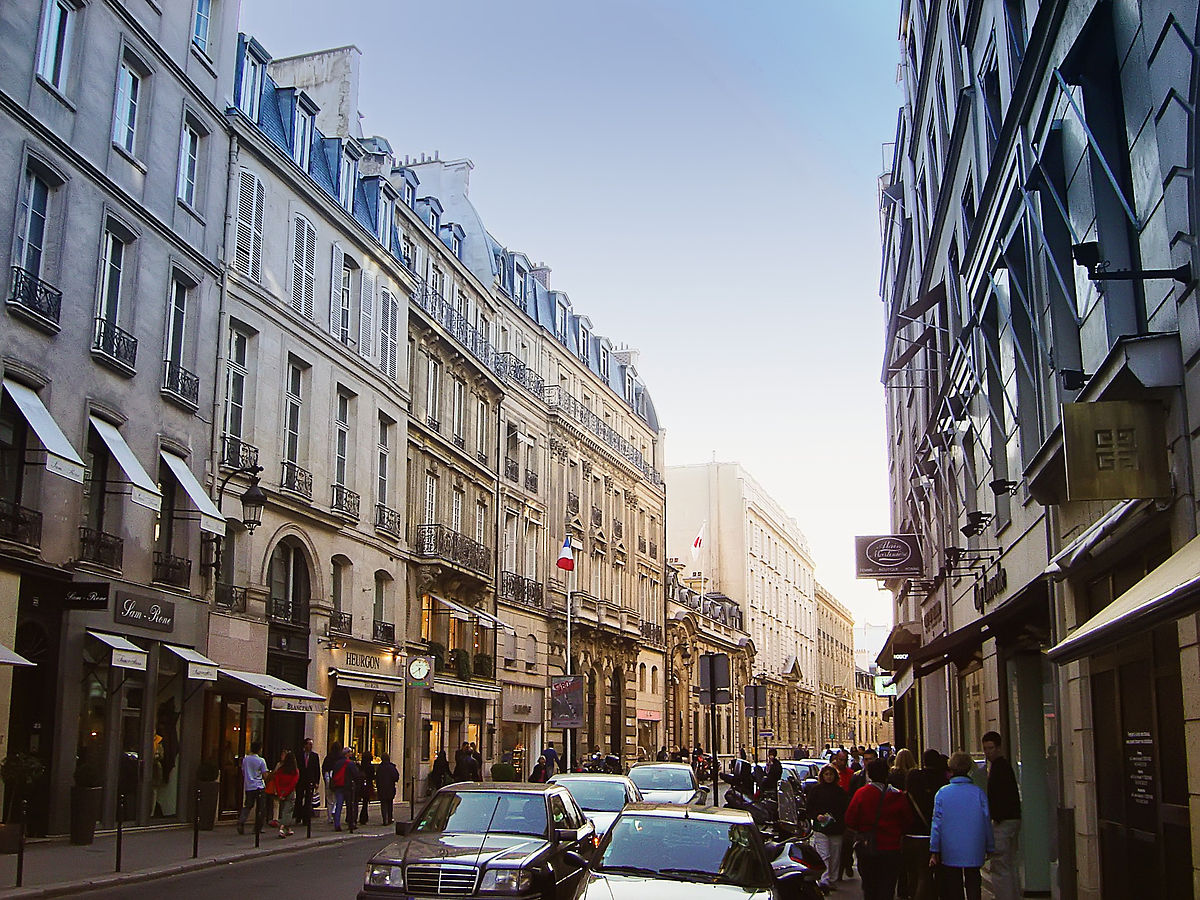