In a quiet street a stone’s throw from the Parc de la Villette, l’Espace B – or Berbère [Berber] – is a funny little place, somewhere between a neighbourhood bar, an Italian restaurant and a concert hall. If the warmth of the welcome leaves something to be desired, the big room hidden behind the bar is full of happy surprises. The program, which gives priority to new French and international acts produced by independent labels, is knowledgeable and well thought out, attracting avid fans of new music and underground novelties. 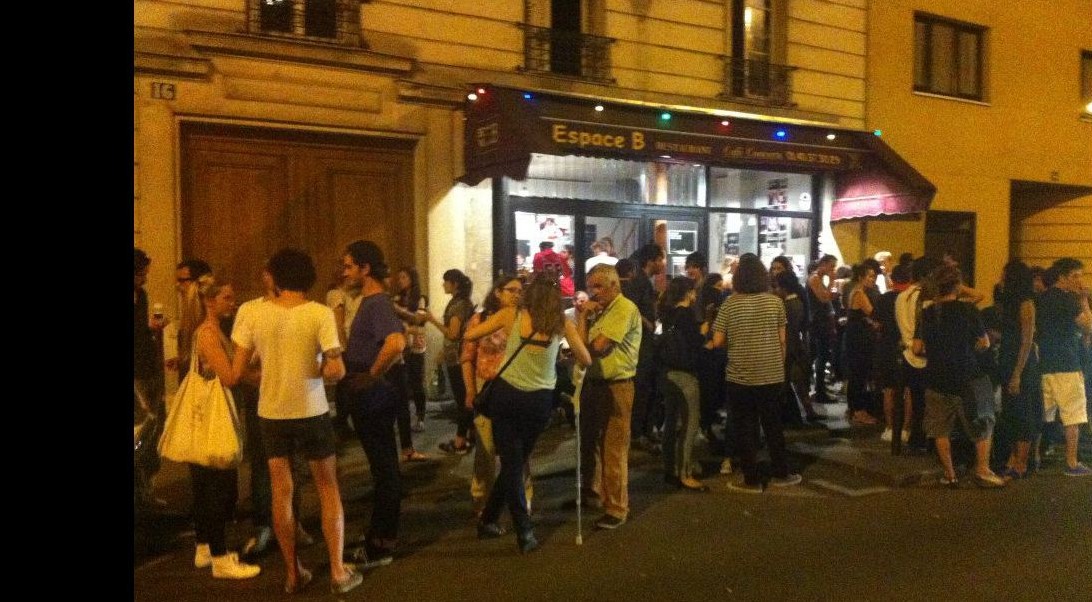 Squirreled away in an alleyway near the Bastille, Le Motel is the ideal hangout for fans of hip electro-pop-rock. Find a seat on one of the semi-circle of second hand sofas arranged around the bar, and as the evening progresses, DJs perform electrifying sets that ensure a packed dance floor on weekends. On Tuesdays, Wednesdays and alternate Sundays there’s a pop quiz that attracts many regulars, with their impressive musical knowledge. 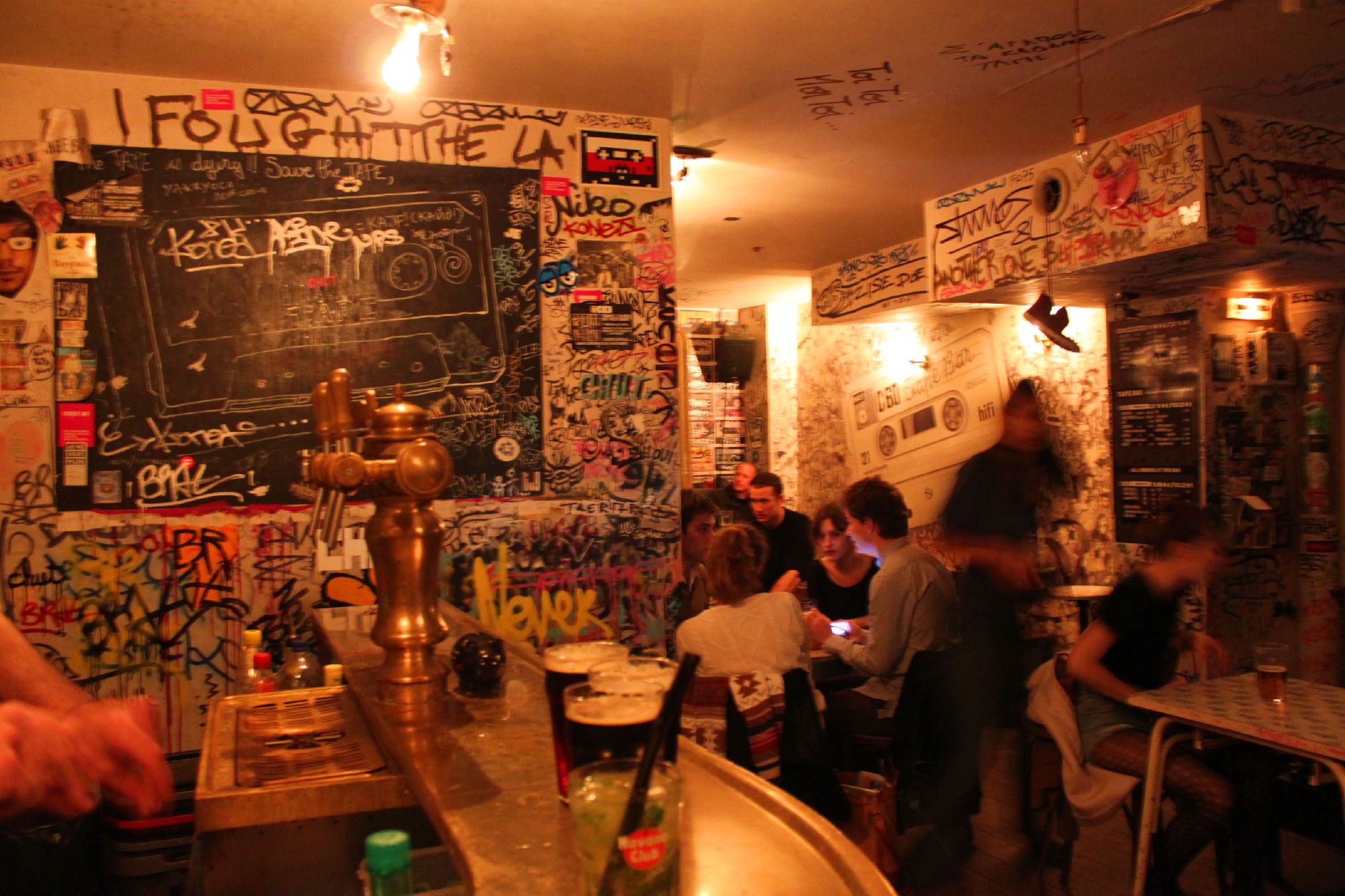 The temple to indie pop in Paris, Pop In is like a little island of London style in the lively Rue Amelot. Wedging a hip crowd of well-coiffed youth in checked shirts and leather jackets into its cramped space, the bar plays pop-rock from the Beatles to cutting-edge indie groups. On the first floor, there’s an idealised British salon with a piano and old second hand sofas, which is a lovely place for a beer. 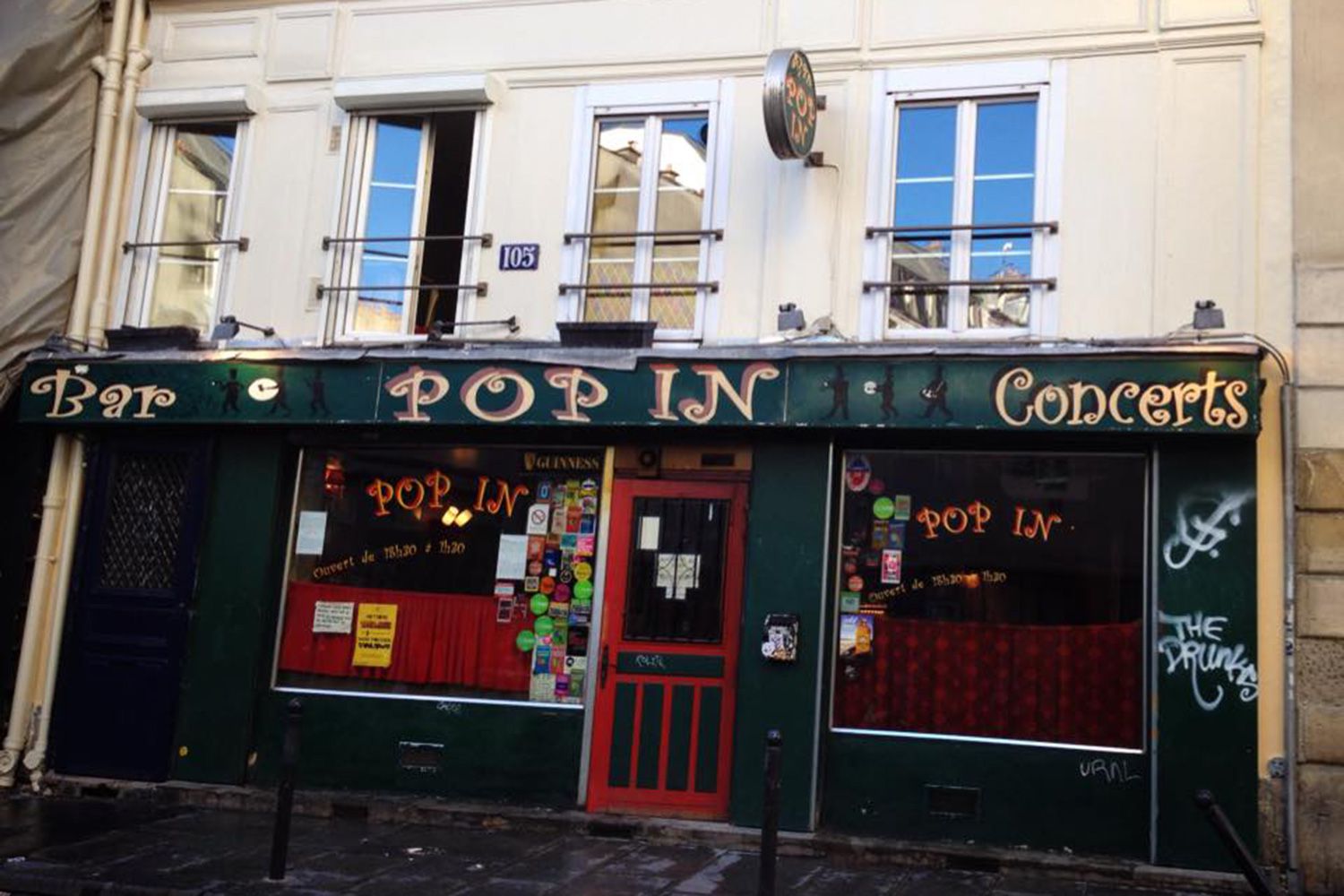 It’s been a long wait for a venue dedicated to new acts in Paris, but now l’International has filled the void. There are two or three sets an evening, mostly rock, pop, folk, French singers, hip-hop and electro, all playing to an enthusiastic crowd – and it’s all for free. Not far from the lively Rue Oberkampf, l’International is distinguished by its friendly aura, a sort of best mates’ hangout that also doubles as a gig venue. 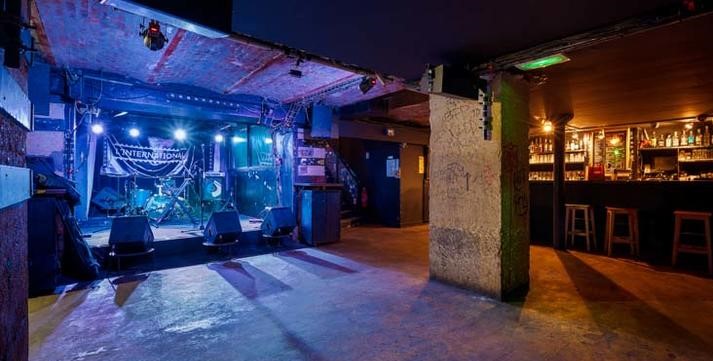