Along with MAXXI, this is Rome’s most important contemporary art gallery. Occupying a converted Peroni brewery, it hosts exhibitions by international artists such as Anish Kapoor, and displays works from its permanent collection of post-1960s Italian art.

Vying with the exhibits for your attention is the museum’s sleek black-and-red interior design. The work of French architect Odile Decq, this retains much of the building’s original structure while also incorporating a sophisticated steel-and-glass finish. 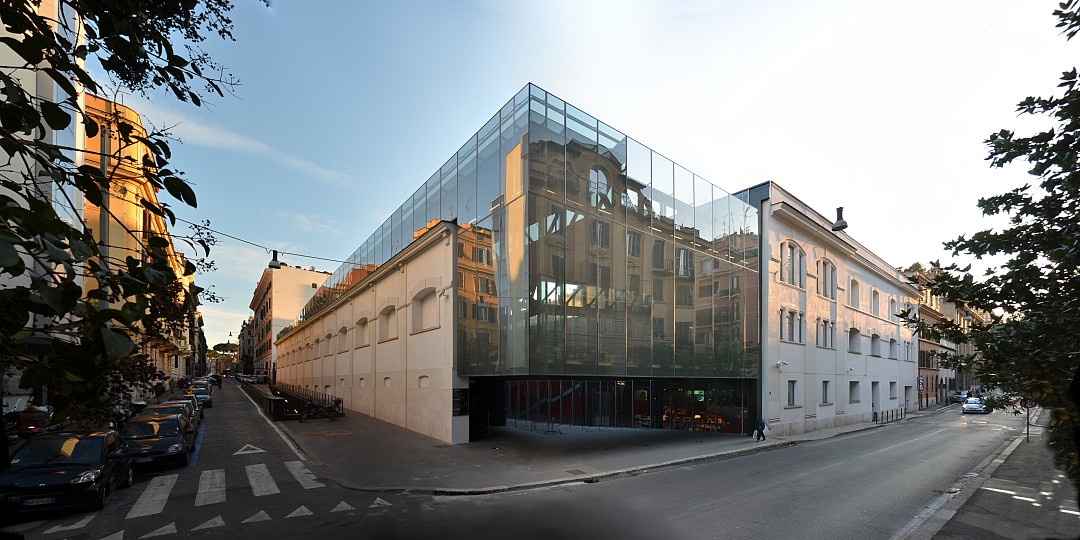 Just north of Piazza Navona, Palazzo Altemps is a beautiful late-15th-century palazzo, housing the best of the Museo Nazionale Romano’s formidable collection of classical sculpture. Many pieces come from the celebrated Ludovisi collection, amassed by Cardinal Ludovico Ludovisi in the 17th century.
Prize exhibits include the beautiful 5th-century Trono Ludovisi (Ludovisi Throne), a carved marble block whose central relief depicts a naked Venus (Aphrodite) being modestly plucked from the sea. In the neighbouring room, the Ares Ludovisi, a 2nd-century-BC representation of a young, clean-shaven Mars, owes its right foot to a Gian Lorenzo Bernini restoration in 1622.

Another affecting work is the sculptural group Galata Suicida (Gaul’s Suicide), a melodramatic depiction of a Gaul knifing himself to death over a dead woman.

The building itself provides an elegant backdrop with a grand central courtyard and frescoed rooms. These include the Sala delle Prospettive Dipinte, which was painted with landscapes and hunting scenes for Cardinal Altemps, the rich nephew of Pope Pius IV (r 1560–65) who bought the palazzo in the late 16th century. 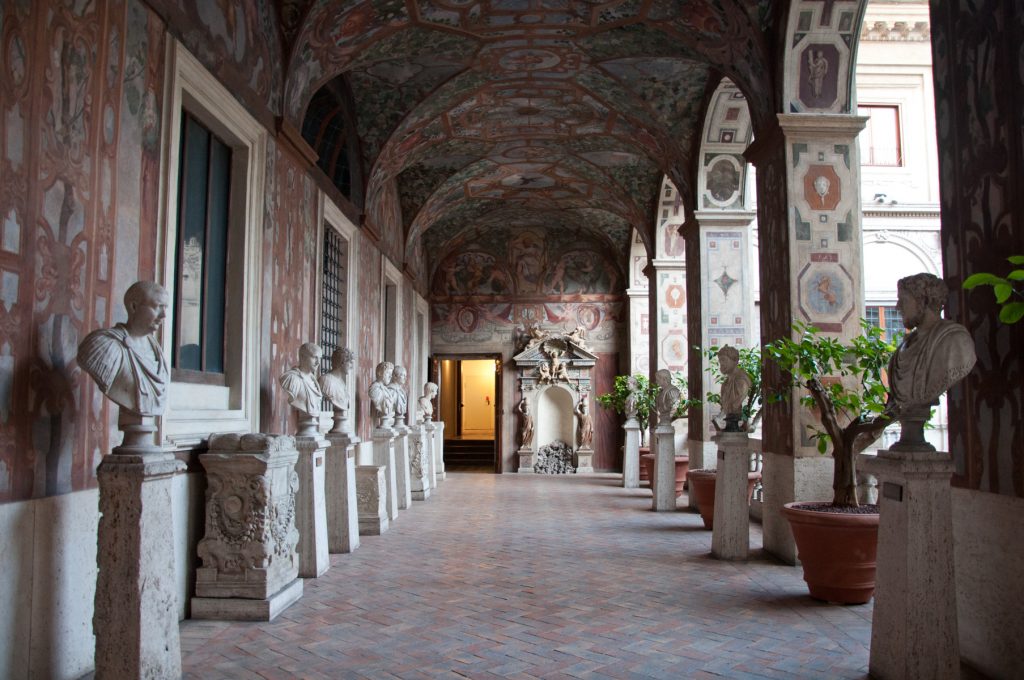 Cinecittà is Italy’s foremost film studio, founded in 1937 by Mussolini, and used for many iconic Italian and international films. It’s possible to take a tour of the studios, where you get to visit several impressive sets, including 1500s Florence and ancient Rome, and there are interesting exhibitions, one dedicated to the work of Fellini, and another exploring the history of the studios, with some hands-on exhibits, and, most excitingly, an American submarine set. 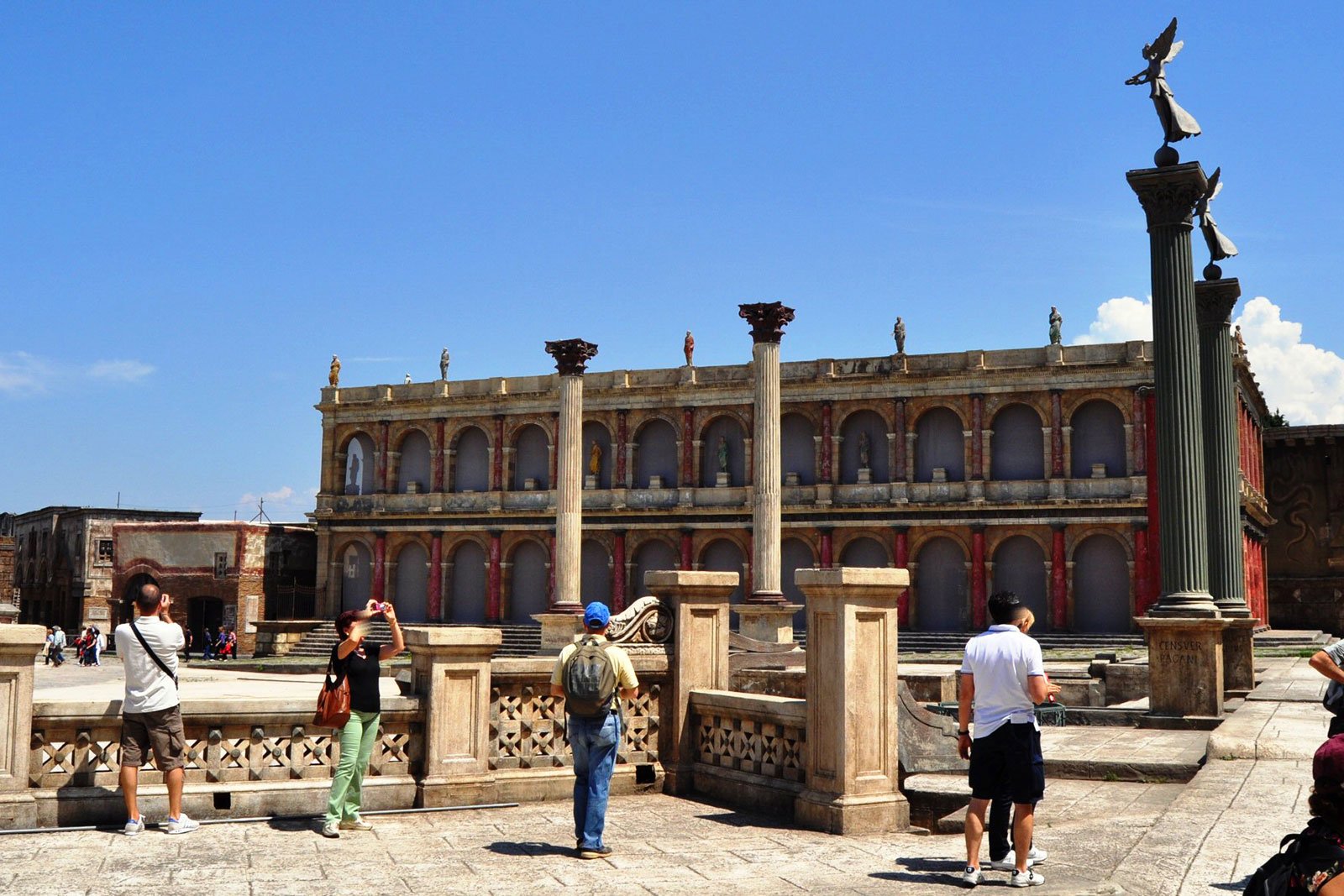