Opera is a way of life in Rome, and so it should be that Rome offers an amazing opera house in the form of Teatro dell’Opera di Roma, an opera house which has the capacity for over 1,500 people.

From its opening in 1880, the Teatro dell’Opera has undergone many architectural alterations always with particular attention to the acoustics. In fact, the legendary acoustics are on par with top auditoriums around the world. The present house seats 1,600 opera fanatics in its red-and-gold-gilded interior.

Productions are based here from November to May and then move outdoors amids the ruins of Terme di Caracalla for the summer season. The best-preserved imperial Roman baths in the city make for a mesmerising backdrop to the resonating sopranos and baritones of La Bohème, Aida and Tosca.

This famous bar is located in San Lorenzo, both a historical neighborhood and a university area on the peripheries of central Rome. The atmosphere is laid-back, with live music every night. The musicians and singers are either local or of international calibre and they are all carefully head hunted. Genres range from house to rock. You won’t find any cover bands here, only home-grown tunes coming from the hearts of those who play them. The bar has a diverse selection of cocktails and is in the hands of Carlo, who infamously prepares mixers which function as “points of no return”. 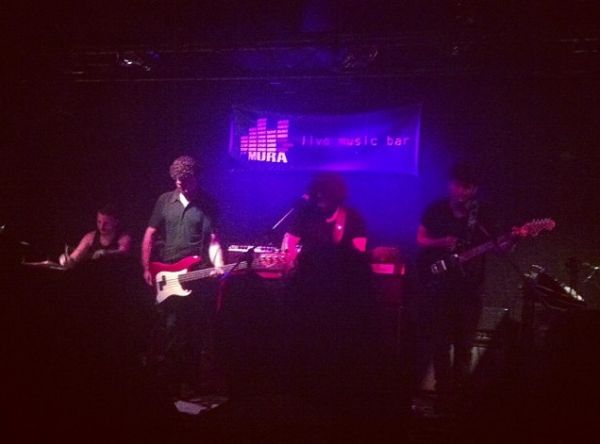