Located in the center of Villa Borghese, Rome’s Globe Theater is uniquely surrounded by lush gardens. Its Elizabethan style blends well into the traditional features found throughout the gorgeous park.

Not unlike the architecture of the Colosseum, the circular Globe Theater was actually modeled after the Globe Theater in London. London’s version was built at the end of the 16th century and was home to many of the famed William Shakespeare’s best plays. 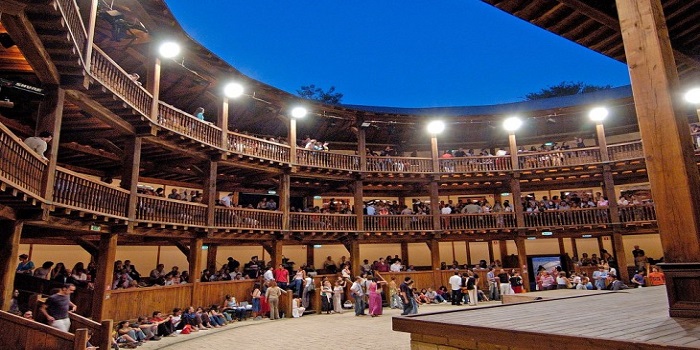 The Teatro Salone Margherita is situated in the very heart of Rome. It was founded in 1898 and given the name Margherita in honor of Margherita of Savoy, wife to king Umberto I.

In the past, the Teatro presented all genres of cabaret starring the best performers of the age. Today it is home to a wide variety of events, from cabaret to opera and classical concerts.

Hand puppet theatre San Carlino is the place where actors and musicians create shows for children of different ages. There are about 50 productions, inspired by well-known fairy tales and such special events as Halloween and the New Year. 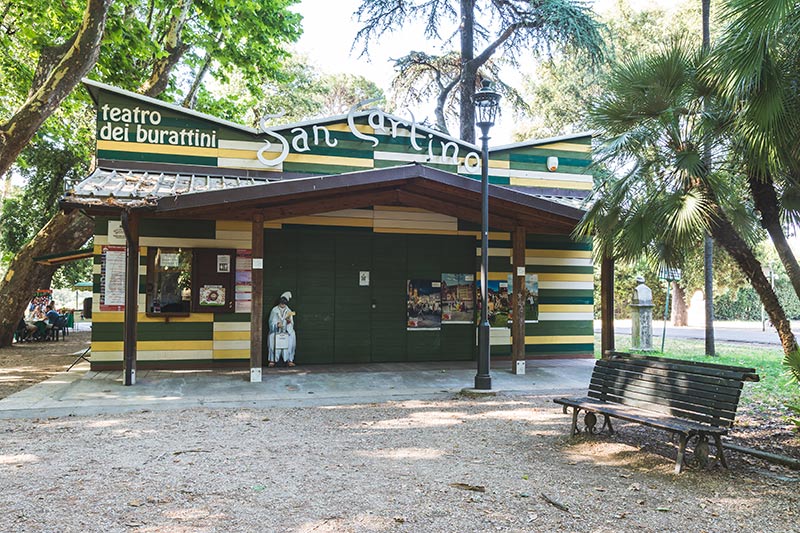 The Vittoria Theater is an exclusive space in the heart of Turin. Opened in May 2005, the Teatro was created by Zara Italia srl ​​and the City of Turin according to the design of Archeias architecture studios in Milan and Turin Island, which made it a sophisticated lounge and, at the same time, a theater State-of-the-art, equipped with a wide range of technological equipment. Located on the top floor of the former cinematic cinemas of Gramsci 4 (near Porta Nuova station), the theater room has a capacity of 184 seats and is preceded by two spacious and bright foyeur on ground floor and first floor. The Teatro Vittoria, which has been running the Music Union Onlus since 2010, hosts a rich and varied programming of music, dance and prose, and is thought of as an aggregation space and a room dedicated to demonstrations aimed at the youth world. 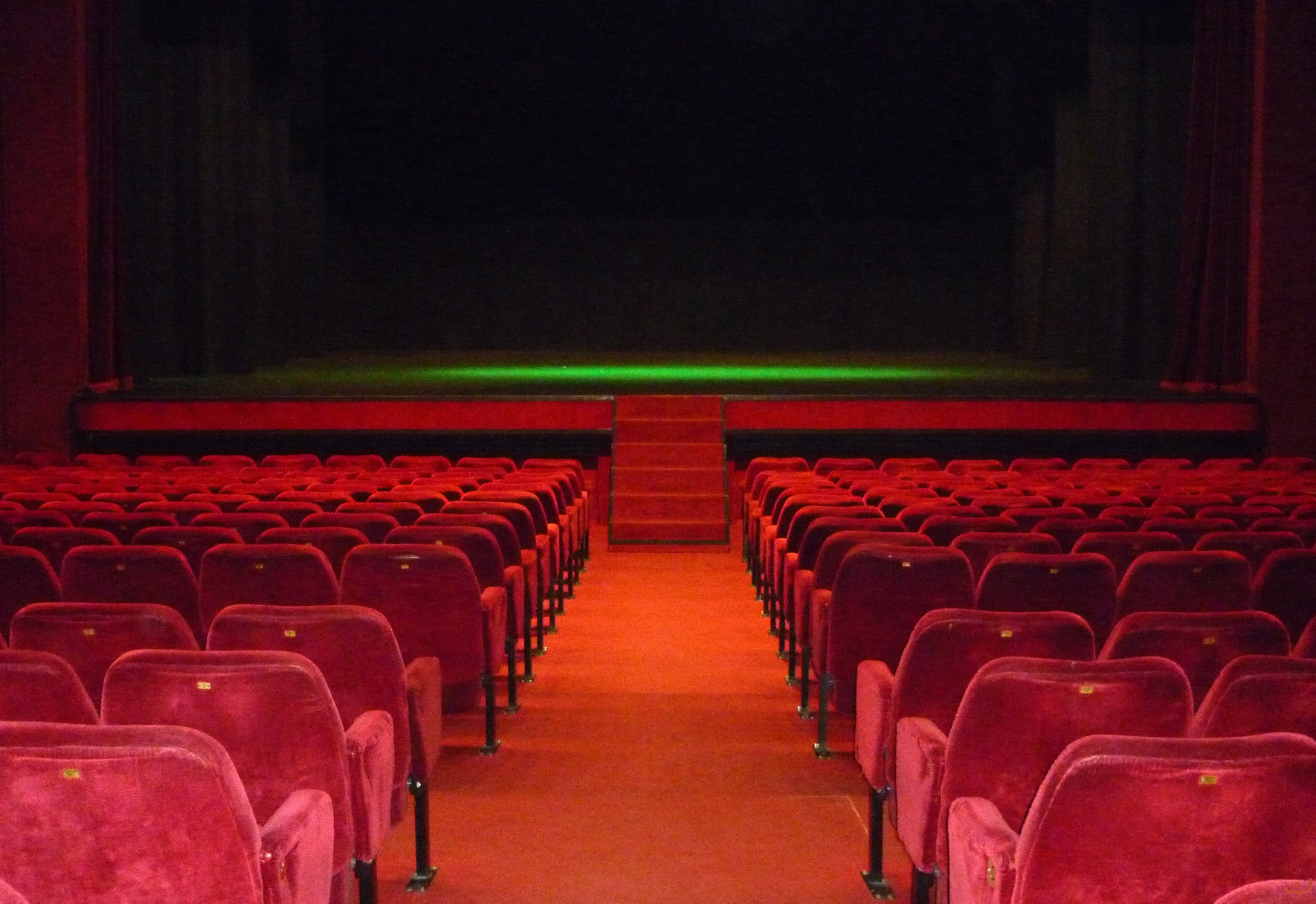 The Miracle Players is an English speaking theatre troupe based in Rome, Italy. We perform original texts and comic adaptations of classics in various historical locations. Every summer the Miracle Players perform comic theatre in English at the Roman Forum. 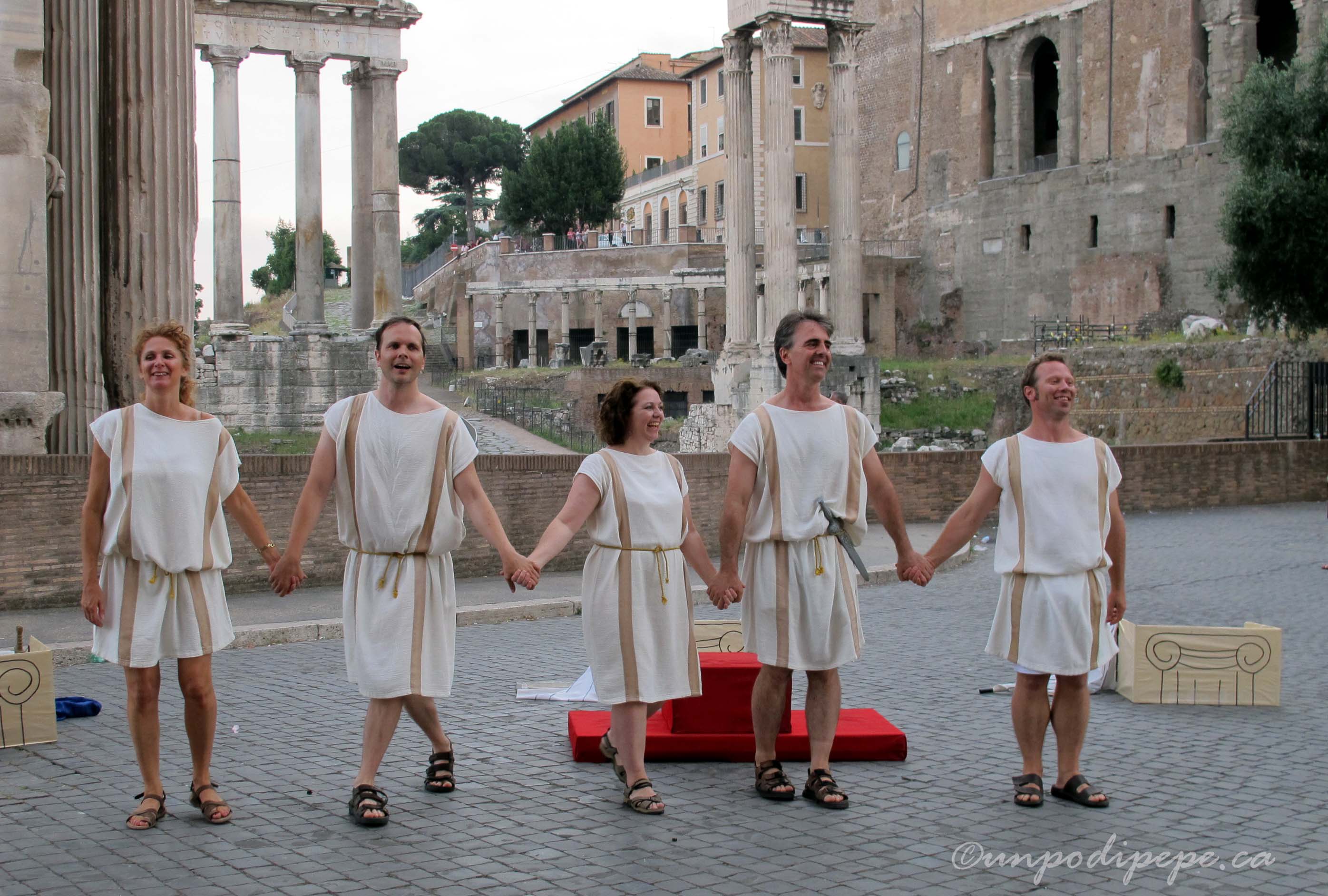