A smashing place attracting one of the largest, coolest crowds in Copenhagen. Live acts focus on alternative or upcoming indie rock, hip hop or electronica, while the club churns out hip hop, dancehall and electro on Wednesdays and house, electro and rock on Fridays and Saturdays.

From 11pm, entrance is only to over 18s (Wednesday and Thursday) and over 20s (Friday and Saturday).

KBIII is the biggest club in the kicking Kødbyen (Meat City) district, aptly occupying a giant former meat freezer. Although events span film screenings, live acts, burlesque and release parties, the emphasis is on thumping club tunes from resident and global DJs, with past deck guests including Just Blaze and Secondcity. Come summer, the club’s backyard is a buzzing party spot. 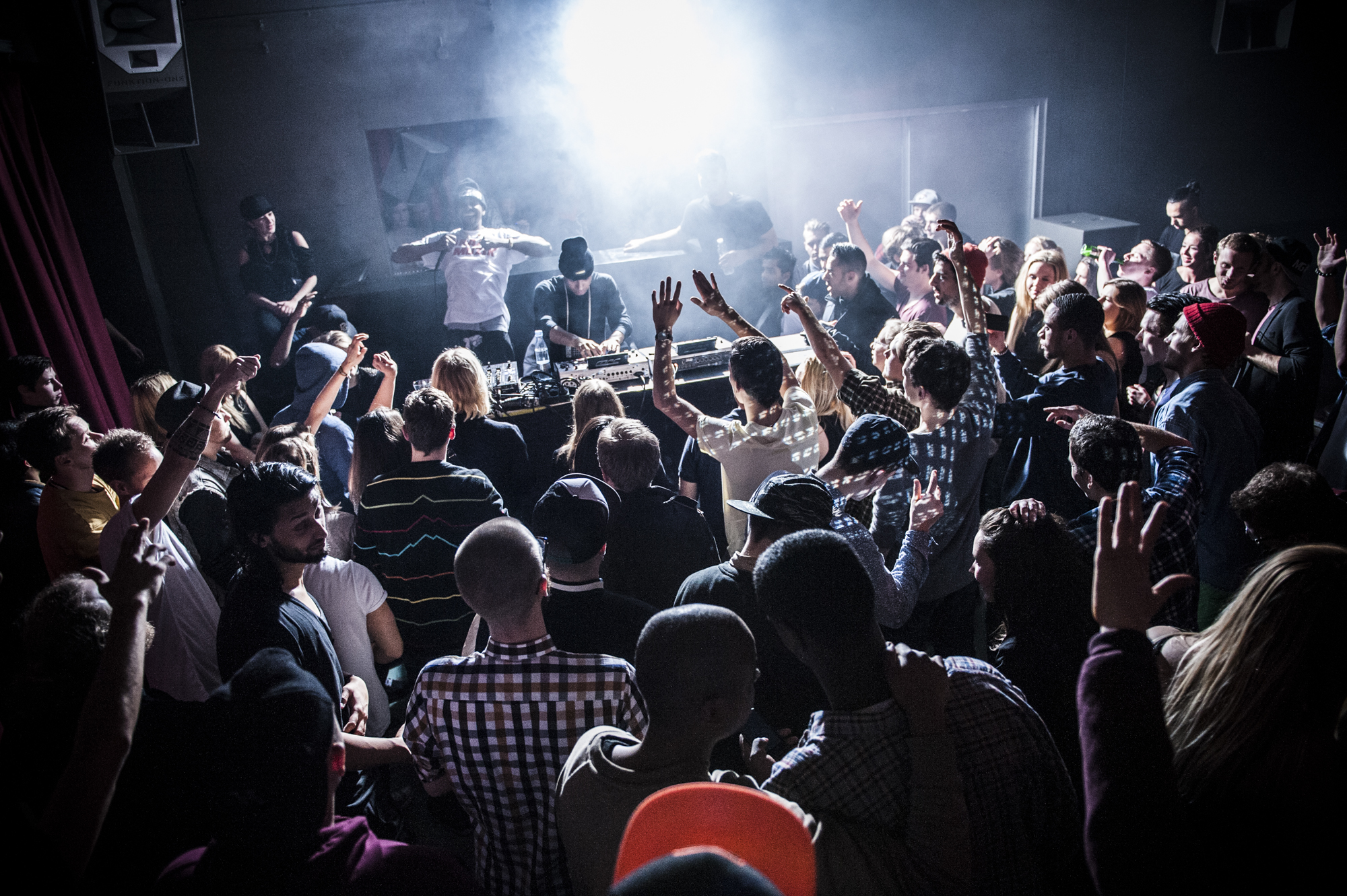 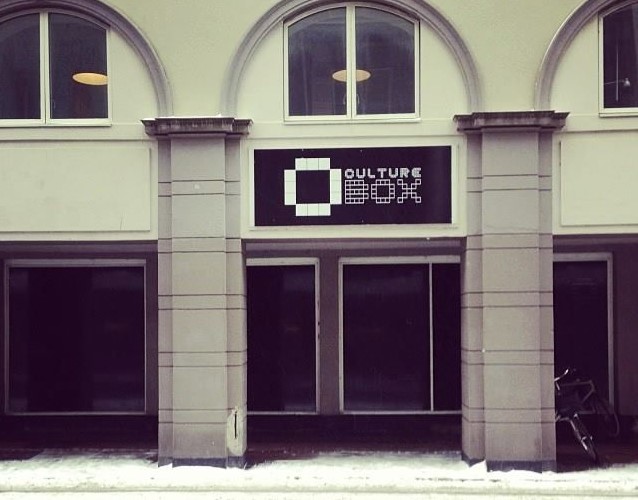 Club meisters Simon Frank and Simon Lennet are known for whipping up exclusive, cult-status clubs with kinky or subversive twists. Sunday is no exception, with Bangkok lady-boy servers and hedonistic party people with an anything-goes attitude. Lose your inhibitions over electro, rock, hip hop and RnB. 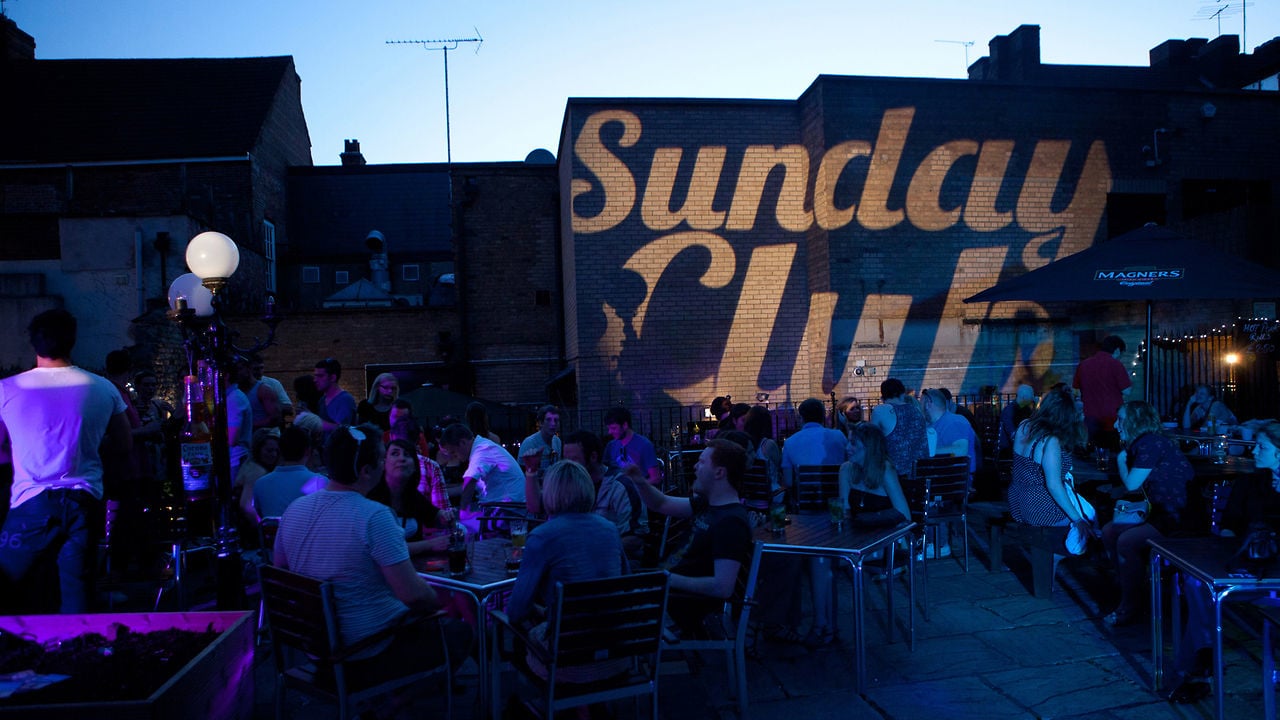