For a crash course in Danish history and culture, spend an afternoon at Denmark’s National Museum. It has first claims on virtually every antiquity uncovered on Danish soil, including Stone Age tools, Viking weaponry, rune stones and medieval jewellery. Among the many highlights is a finely crafted 3500-year-old Sun Chariot, as well as bronze lurs (horns), some of which date back 3000 years and are still capable of blowing a tune.

You’ll find sections related to the Norsemen and Inuit of Greenland and an evocative exhibition called ‘Stories of Denmark’, covering Danish history from 1660 to 2000. Among the highlights here are re-created living quarters (among them an 18th-century Copenhagen apartment) and a whimsical collection of toys, including a veritable village of dollhouses. The museum also has an excellent Children’s Museum, as well as a classical antiquities section complete with Egyptian mummies. There are also fascinating temporary exhibitions, which, in the past, have ranged from such diverse topics as Japanese pop culture to the rugs produced by Navajo Native Americans in the US.

For a little cerebral relief, find refuge in the decent museum cafe and well-stocked gift shop. 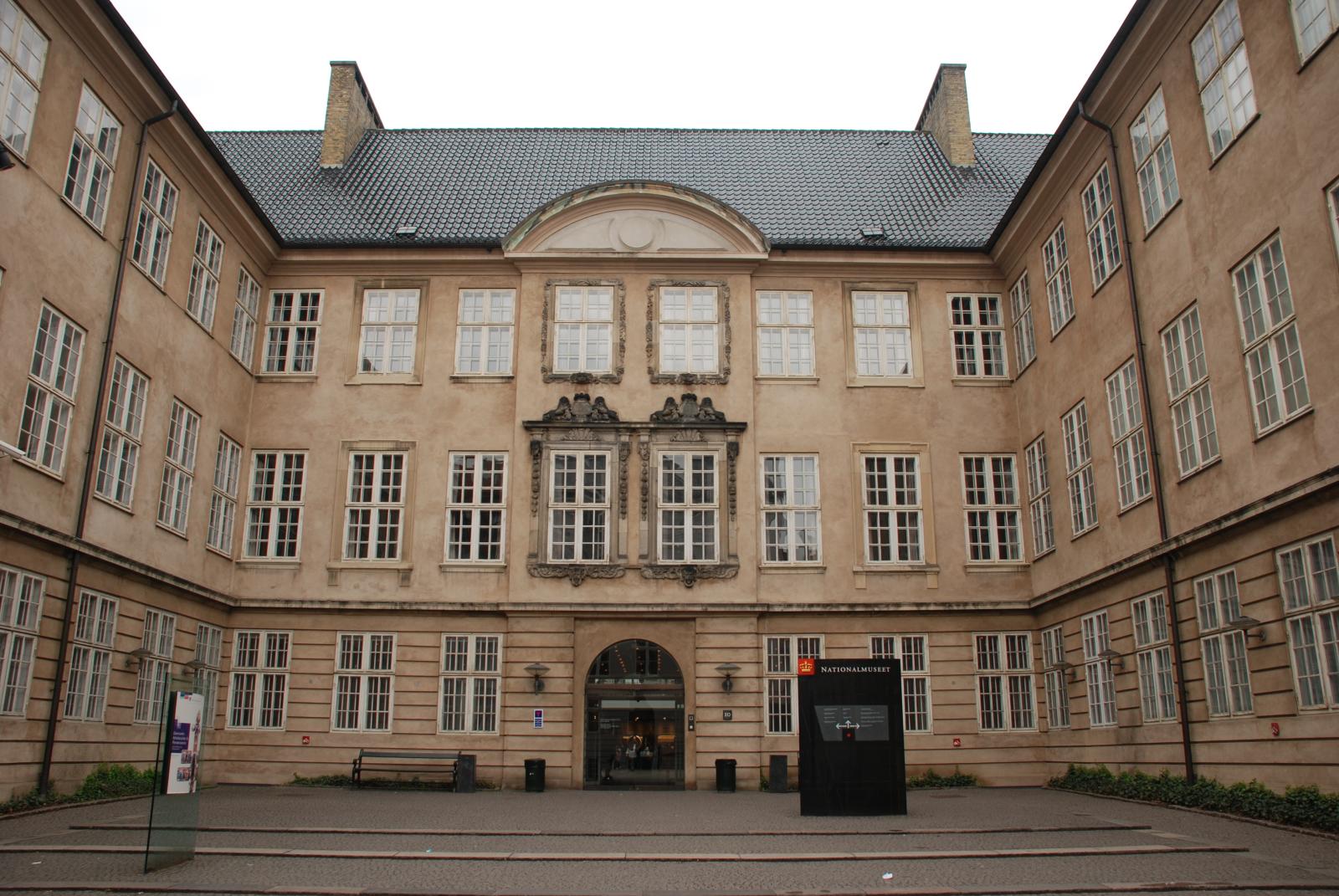 Denmark’s National Gallery straddles two contrasting, interconnected buildings: a late-19th-century ‘palazzo’ and a sharply minimalist extension. The museum houses medieval and Renaissance works and impressive collections of Dutch and Flemish artists including Rubens, Breughel and Rembrandt. It claims the world’s finest collection of 19th-century Danish ‘Golden Age’ artists, among them Eckersberg and Hammershøi, foreign greats like Matisse and Picasso and modern Danish heavyweights including Per Kirkeby.

Among the contemporary stars are Danish/Norwegian duo Elmgreen and Dragset and Vietnamese-born Danish artist Danh Vo.

The museum also has an extensive collection of drawings, engravings and lithographs representing the works of such prominent artists as Degas and Toulouse-Lautrec, as well as a strikingly colourful geometric cafe created by designer Peter Lassen and artist Bjørn Nørgaard. Check the website for upcoming temporary exhibitions. 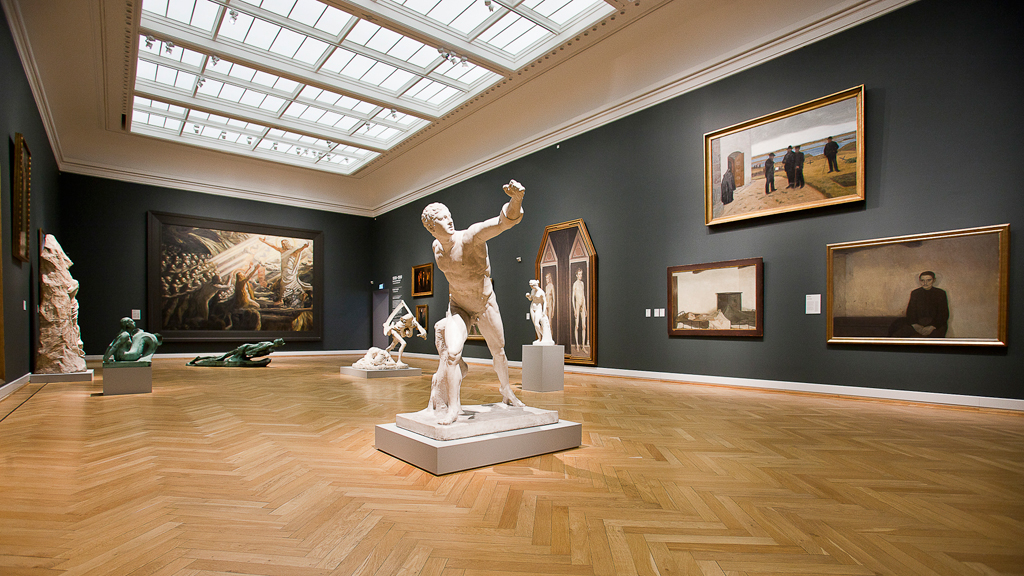 Fin de siècle architecture dallies with an eclectic mix of art at Ny Carlsberg Glyptotek. The collection is divided into two parts: Northern Europe’s largest booty of antiquities and an elegant collection of 19th-century Danish and French art. The latter includes the largest collection of Rodin sculptures outside of France and no less than 47 Gauguin paintings. These are displayed along with works by greats like Cézanne, Van Gogh, Pissarro, Monet and Renoir.

At the museum’s heart is a delightful glass-domed conservatory, replete with palm trees and a gorgeous cafe that’s especially welcoming in the Danish winter.

An added treat for visitors is the August/September Summer Concert Series (admission around Dkr75). Classical music is performed in the museum’s concert hall, which is evocatively lined by life-size statues of Roman patricians. Concerts usually commence at noon on Sunday. 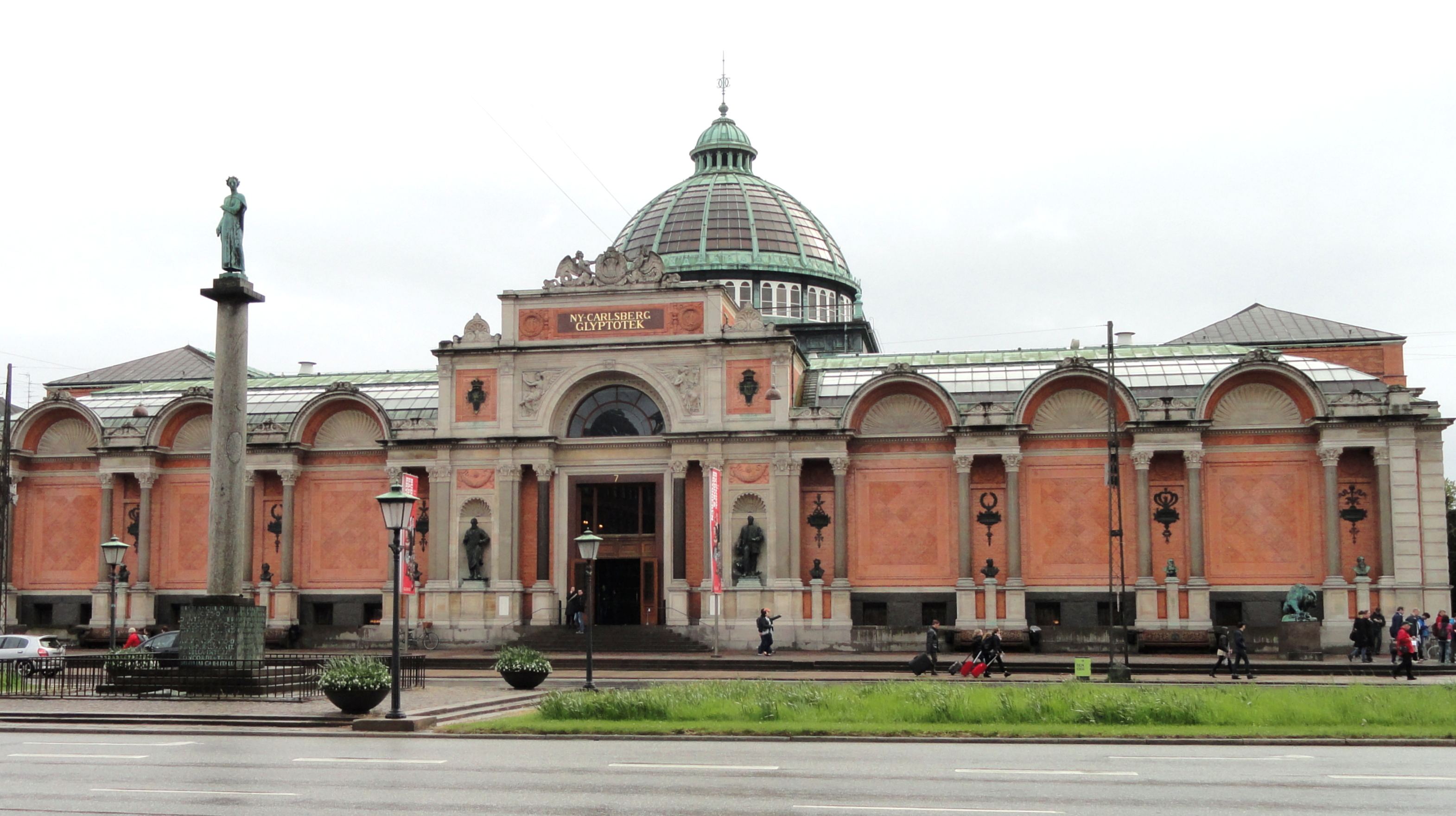 The 18th-century Frederiks Hospital is now the outstanding Denmark Design Museum. A must for fans of the applied arts and industrial design, its fairly extensive collection includes Danish silver and porcelain, textiles, as well as the iconic design pieces of modern innovators like Kaare Klint, Poul Henningsen and Arne Jacobsen. Also on display are ancient Chinese and Japanese ceramics and 18th- and 19th-century European decorative arts. 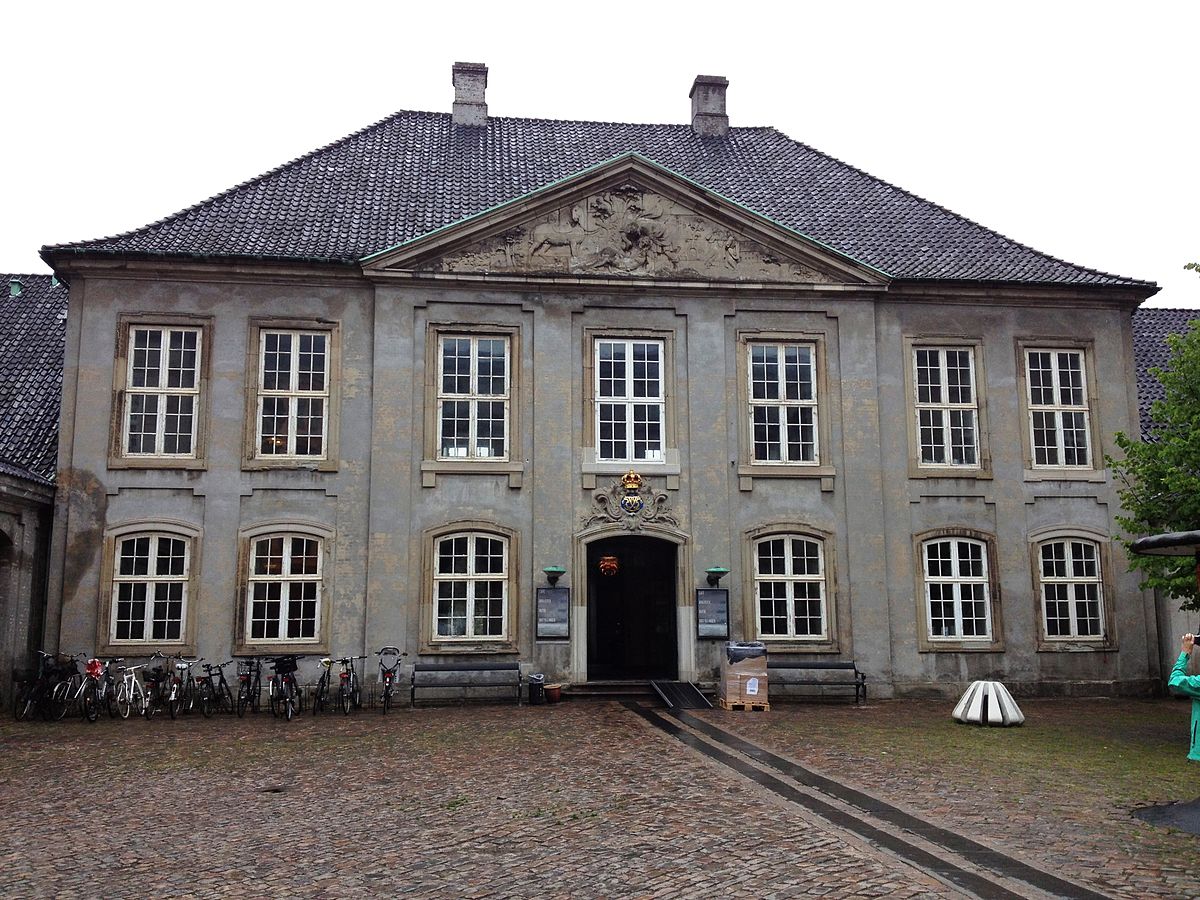