Completed in 1905, Copenhagen’s national romantic-style town hall is the work of architect Martin Nyrop. The building’s most famous resident is the curious Jens Olsen’s World Clock, designed by astromechanic Jens Olsen (1872–1945) and built at a cost of one million kroner. Not only does it display local time, but also solar time, sidereal time, sunrises and sunsets, firmament and celestial pole migration, planet revolutions, the Gregorian calendar and even changing holidays! You can also climb the 105m city hall tower for a commanding view of the city.

The building’s architecture is influenced by both medieval Danish and northern Italian architecture, the latter most notable in the central, fountain-studded courtyard. Adorning the facade above the main entrance is a golden statue of Bishop Absalon, who founded the city in 1167. 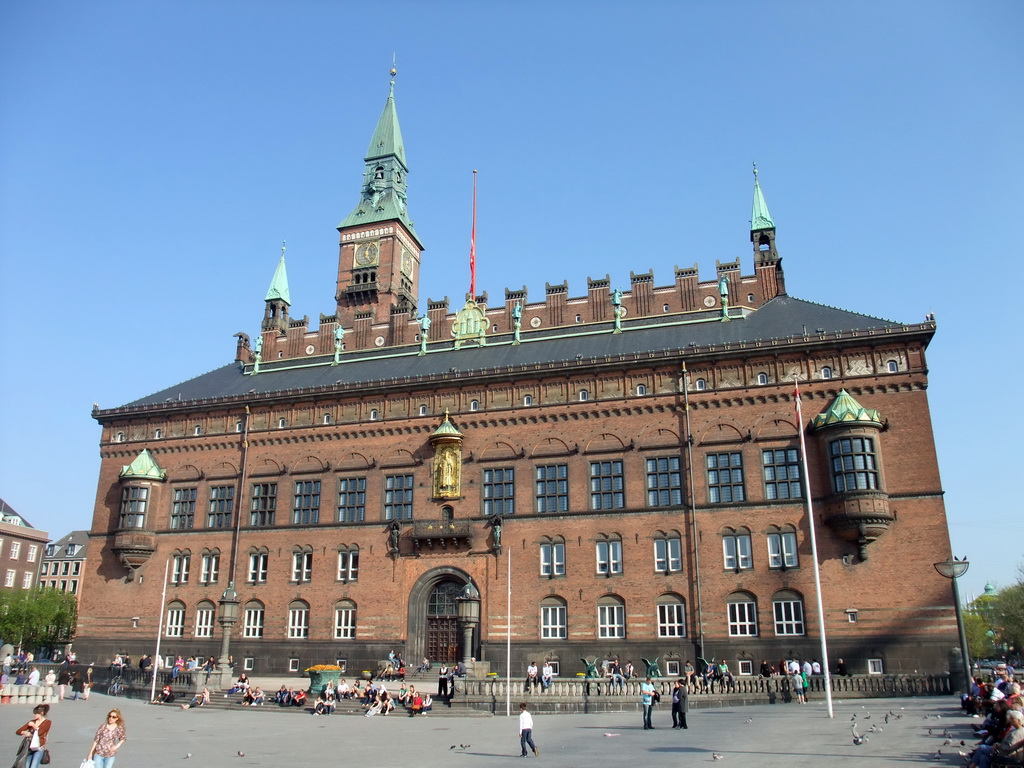 The grandest part of Christiansborg Slot is De Kongelige Repræsentationslokaler, an ornate Renaissance hall where the queen holds royal banquets and entertains heads of state. Don’t miss the beautifully sewn and colourful wall tapestries depicting Danish history from Viking times to today. Created by tapestry designer Bjørn Nørgaard over a decade, the works were completed in 2000. Look for the Adam and Eve–style representation of the queen and her husband (albeit clothed) in a Danish Garden of Eden. 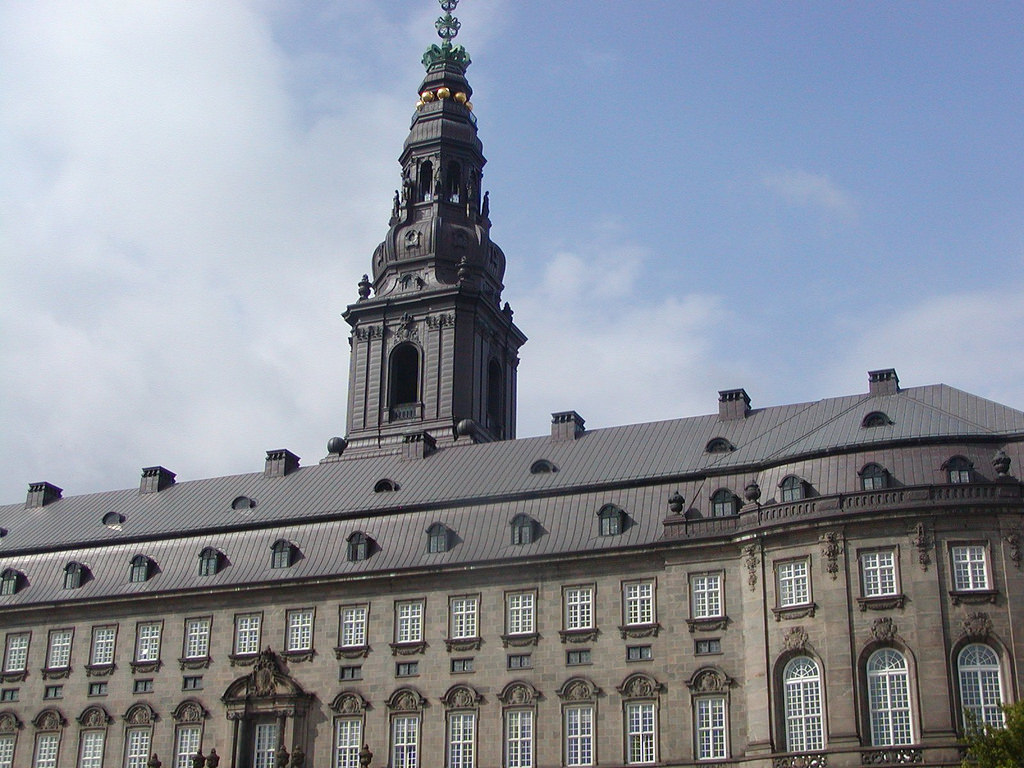 The oldest park in Copenhagen was laid out in the early 17th century by Christian IV, who used it as his vegetable patch. These days it has a little more to offer, including immaculate flower beds, romantic garden paths and a marionette theatre with free performances during the summer season (2pm and 3pm Tuesday to Sunday). Located on the northeastern side of the park, the theatre occupies one of the neoclassical pavilions designed by Danish architect Peter Meyn. 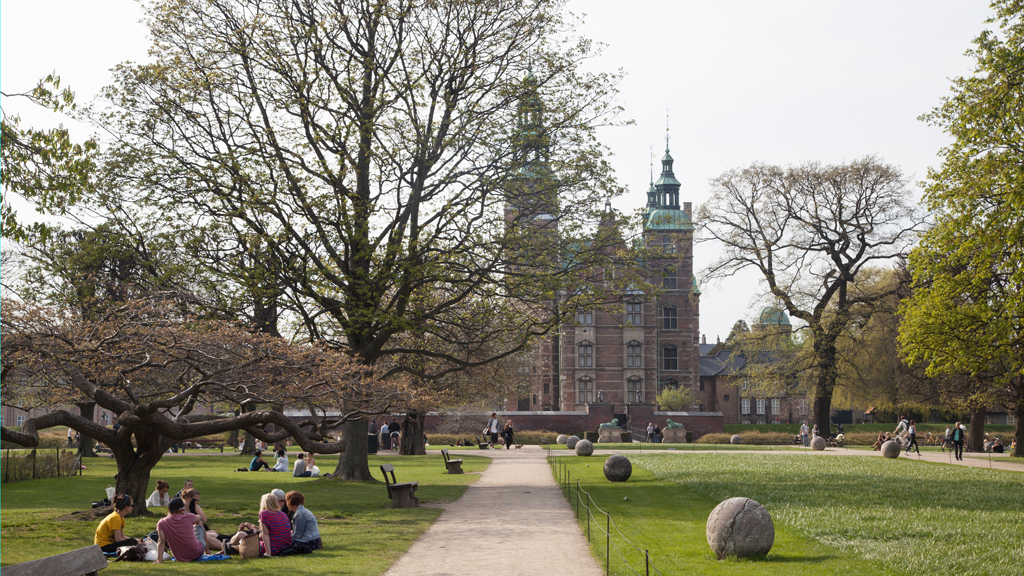