On the Grand Canal, this imposing 18th-century, stages contemporary art exhibitions – many of them drawing on the vast collection of the palazzo’s current owner, French luxury brand magnate François-Henri Pinault (who also leases Punta della Dogana, now Palazzo Grassi’s sister venue). Exhibitions at Palazzo Grassi, its interior tweaked in uninvasive, minimalist style by Japanese architect Tadao Ando, have previously run over a year or more and presented a themed selection of Pinault’s art acquisitions. But since 2013, the Pinault foundation has changed tack, focusing more on single-artist exhibitions running from early April through to the end of December, then closing for three months. The big 2017 event is a show of new work by Damien Hirst. Tickets allow combined entrance to Palazzo Grassi and Punta della Dogana. 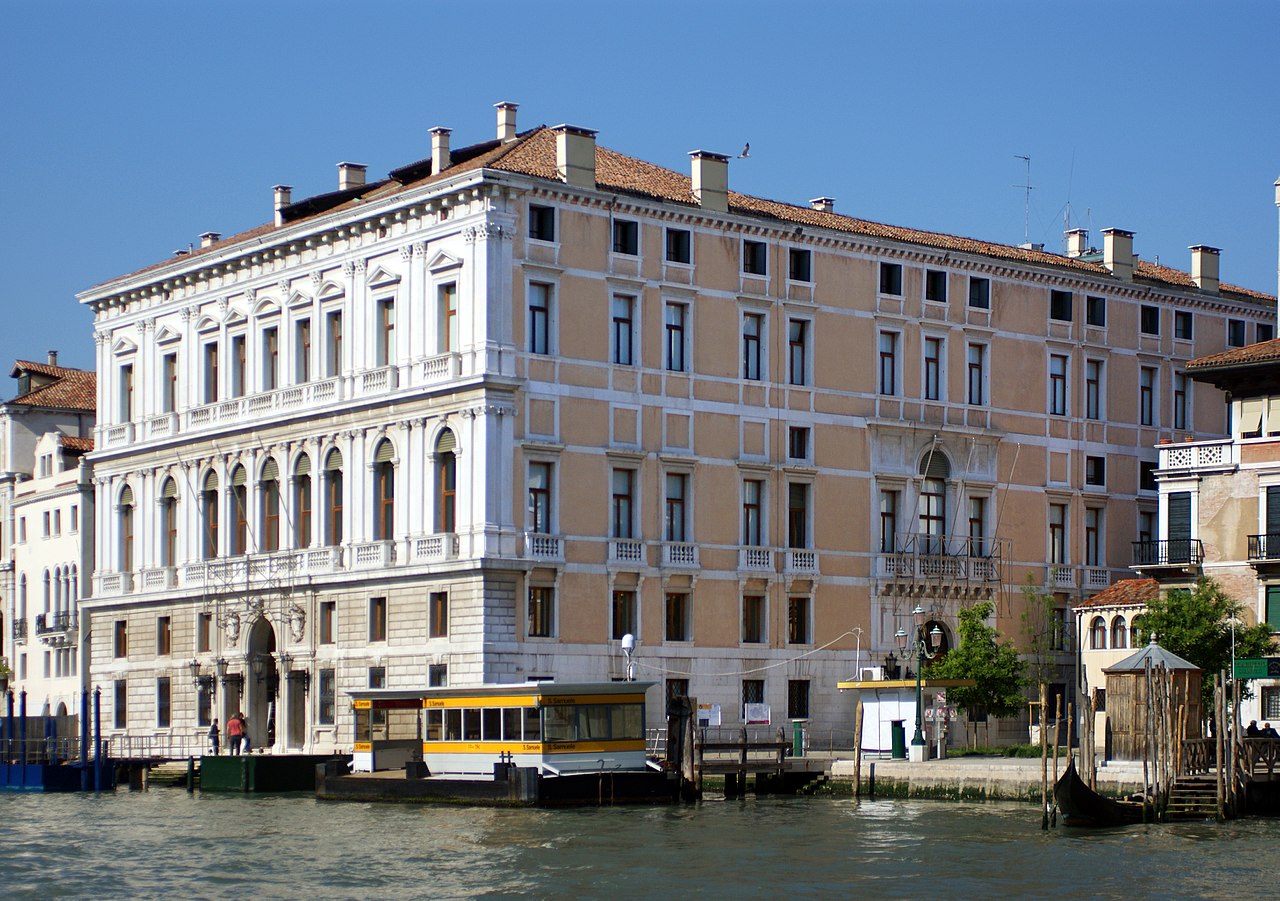 The Accademia is a superb repository of the very best of the city’s art. Most of it ended up in this civic art academy largely as a result of Napoleonic confiscations from churches and guilds. The gallery has been in a state of flux since 2004, when the fine arts school moved out, freeing up spaces which have finally been restored but which are only gradually being filled.

The Grand Canal is a canal in Venice, Italy. It forms one of the major water-traffic corridors in the city. Public transport is provided by water buses and private water taxis, and many tourists explore the canal by gondola. 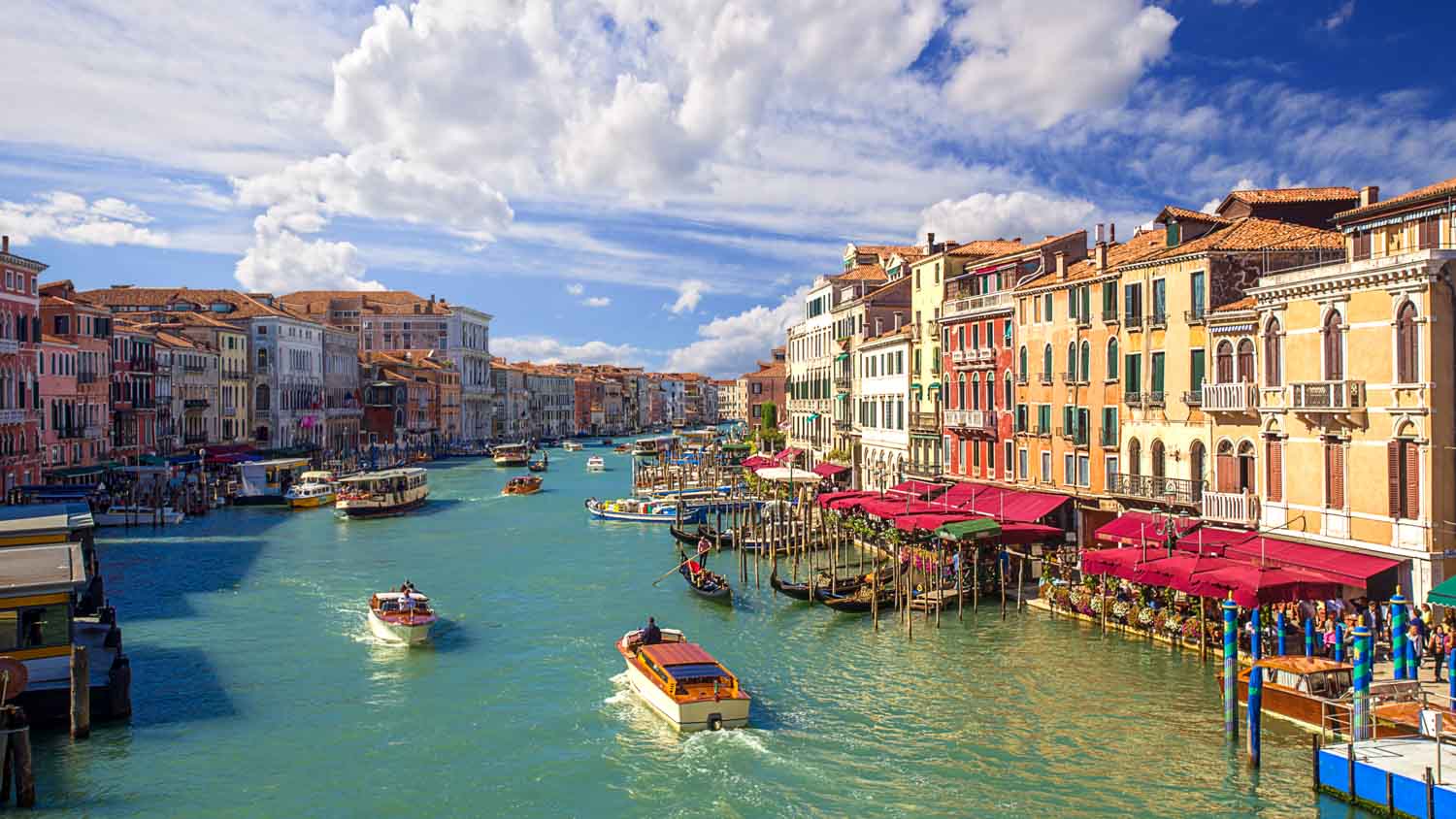 The Ca’ d’Oro is the most celebrated palazzo on the Grand Canal; a fabulous Gothic palace which used to gleam with gold. Nowadays it houses a small art museum, but just as good as the art is the opportunity to admire the lovely courtyard and to stand on the loggia above the Grand Canal.

If you’re on a short break and don’t feel you have time to dive into one of Venice’s major museums, the Ca’ d’Oro offers a good taste of the city’s art and architecture, and doesn’t take very long to look around. 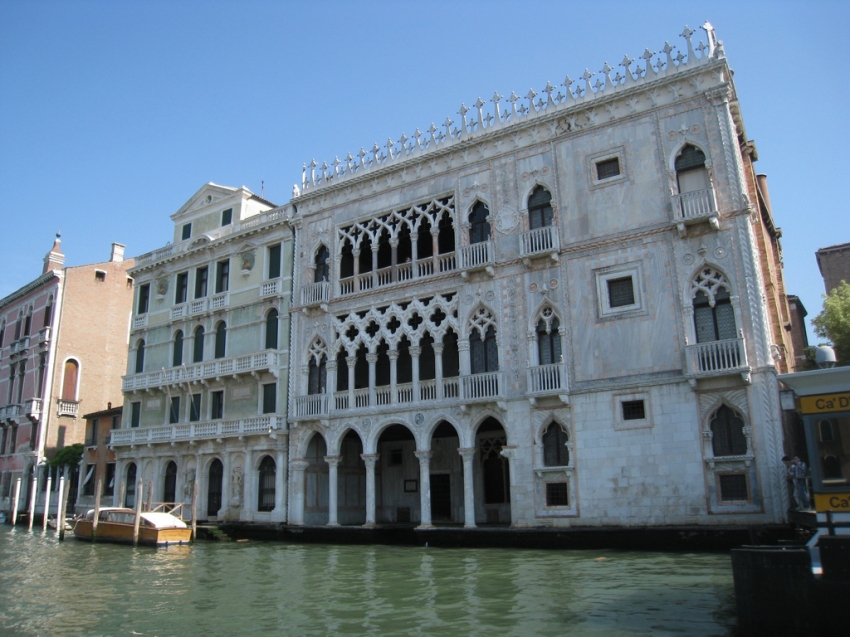