The Palazzo Barbarigo Minotto, which is situated right on the Grand Canal, is one of the city’s most spectacular palaces.

The building is composed of two structures that were joined in the 17th century: the 15th-century Gothic Palazzo Minotto and the 17th-century Palazzo Barbarigo.

As each act in a performance unfolds, the audience moves from one hall to the next, resulting in a truly unique and interactive experience. 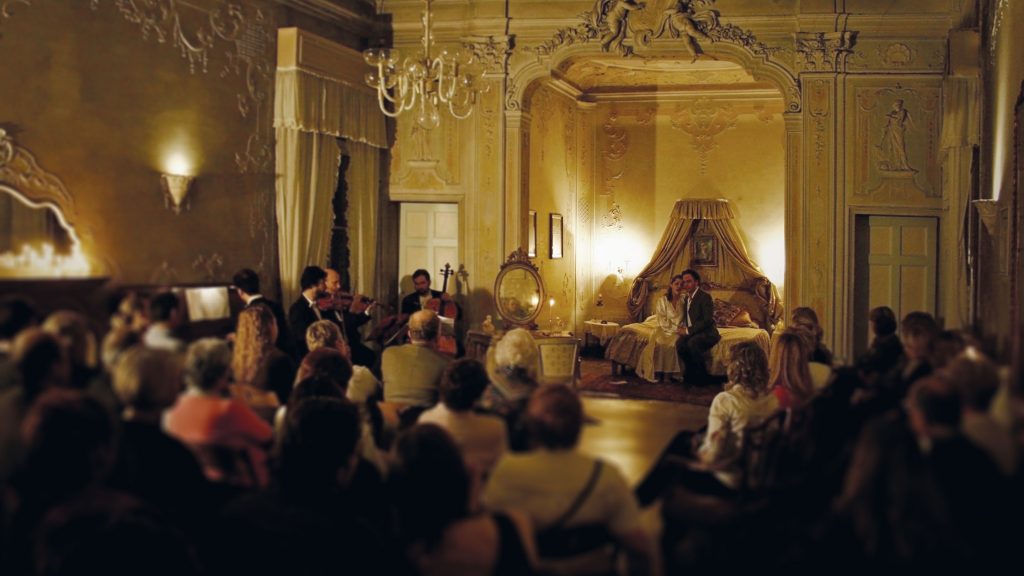 This deconsecrated church, which is not far from the Ponte dell’Accademia is now a concert hall for Interpreti Veneziani, a chamber ensemble specialising in Baroque and classical performances.

Constructed in 1084 by Doge Vitale Falier, the church was subsequently rebuilt in the 17th century.

Its Palladian-style façade dates from 1734–7, and was sponsored by Doge Carlo Contarini, the 100th doge of the Republic of Venice whose bust appears on the building’s exterior.

Inside, the majestic Baroque decor and excellent acoustics make the ideal setting for performances of pieces by Vivaldi, Handel, Bach and other notable composers. 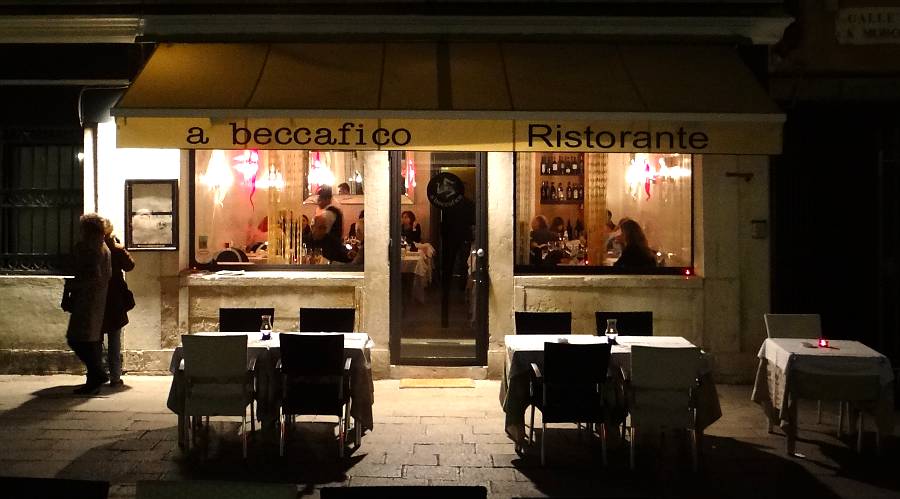