Teatro La Fenice finally rose from the ashes in November 2004. Following a devastating fire in 1996 that nearly burned the famous opera house to the ground, massive reconstruction took place to restore the theatre to its original splendor. Known worldwide for its dramatic beauty, La Fenice is also known for being the cradle of many great operas. It was the site of the infamous fiasco at the premiere of LA TRAVIATA, and of the great triumphs of TANCREDI, ERNANI, and RIGOLETTO that helped launch the careers of Rossini and Verdi. Some events in the upcoming season will take place at the restored and charming Teatro Malibran, located in the Cannaregio neighborhood. 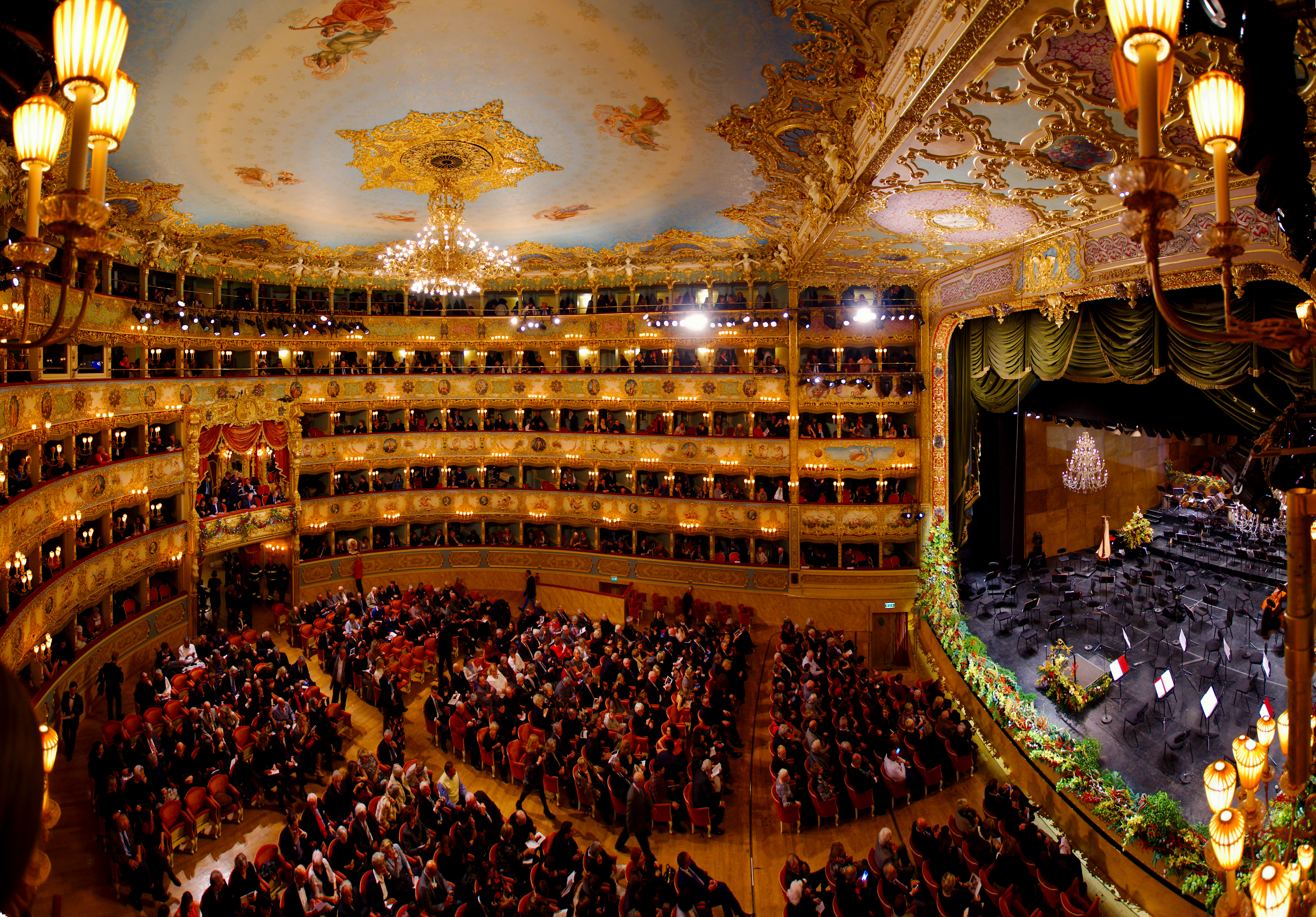 This pretty 17th-century theatre was built over the ruins of Marco Polo’s palazzo (mansion). It now shares a classical music, opera and ballet program with La Fenice, as well as hosting an intimate chamber-music season. 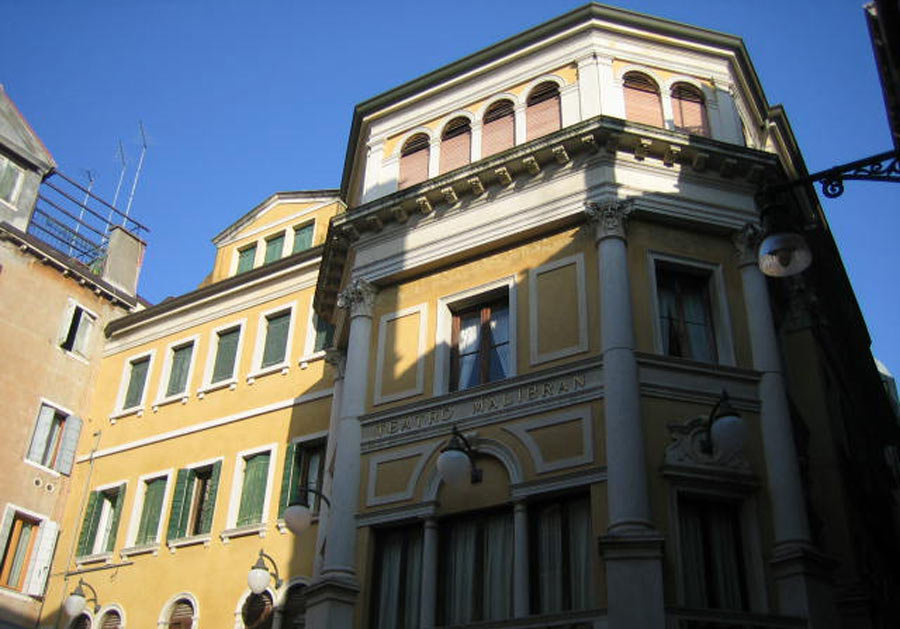