The Basilica of St. Mark (San Marco) is the most famous church in all of Venice, if not the most beautiful in all of Italy. The exterior of the Basilica was made of brick but was eventually covered with fantastic marble carvings, some much older than the Basilica itself. 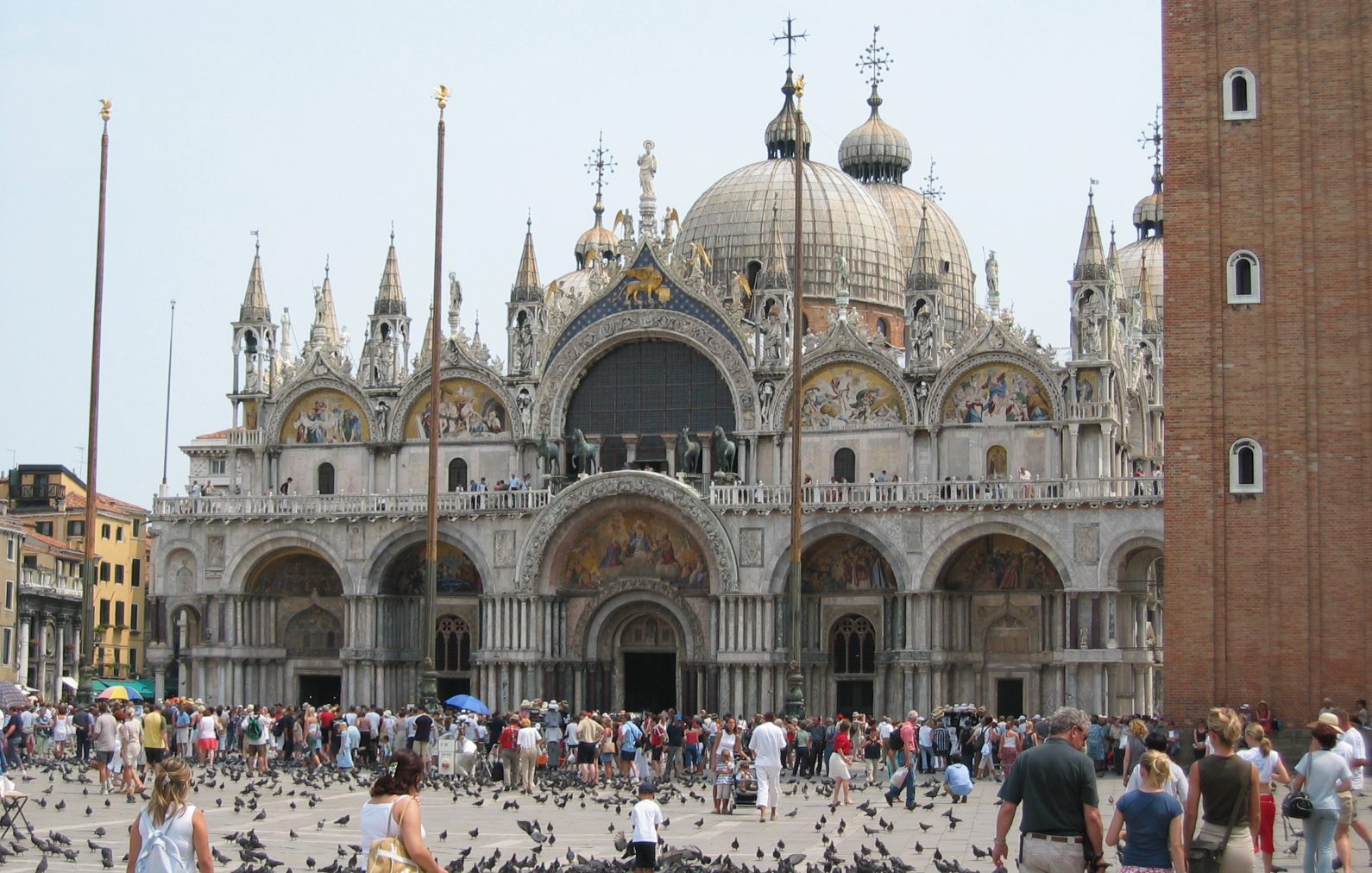 Doge’s Palace is situated right on St. Mark’s Square in Venice. In Italian it is known as Palazzo Ducale, and the palace contains an extensive array of smaller within, and is an absolute architectural masterpiece! Visitors to Doge’s Palace can feast their eyes on an exhaustive amount of beauty contained throughout the palace which includes a courtyard, grand halls, dramatic embellishments such as frescoed walls, gold-plated ceilings, stunning murals, and complex and intricate statues. 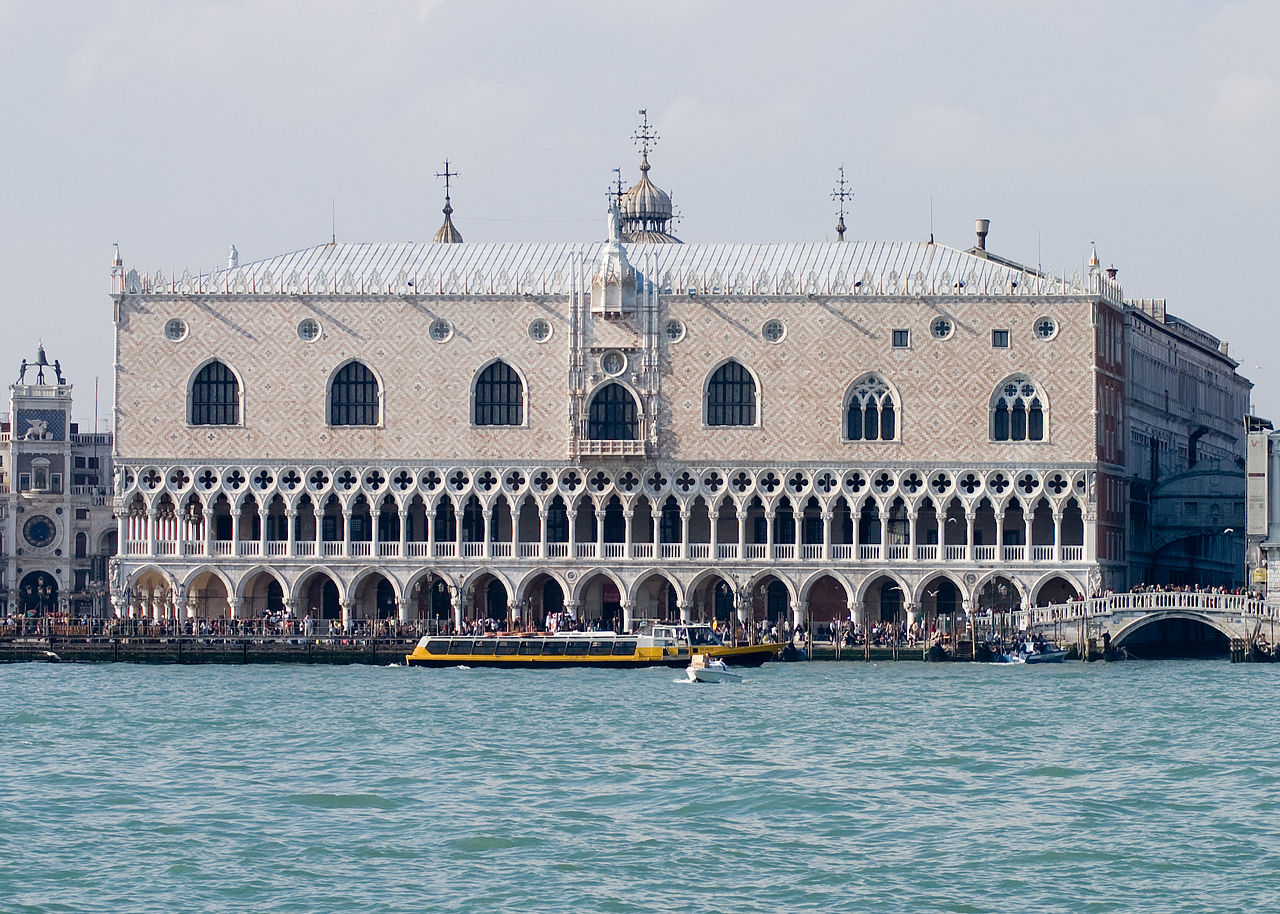 Also known as the Gallerie dell’Accademia di Venezia, the Academy Gallery Museum of Art is Venice’s premiere art museum! This monumental art gallery contains the world’s most complete 13th- to 18th- Century art collections. These include masterpieces by the Venetian greats who specialized in Byzantine and Gothic art of the Renaissance period such as Giovanni Bellini, Giorgione, Titian, Tintoretto, Veronese and more. These masterful Venetian artists not only shaped the history of Venice art, but European art. 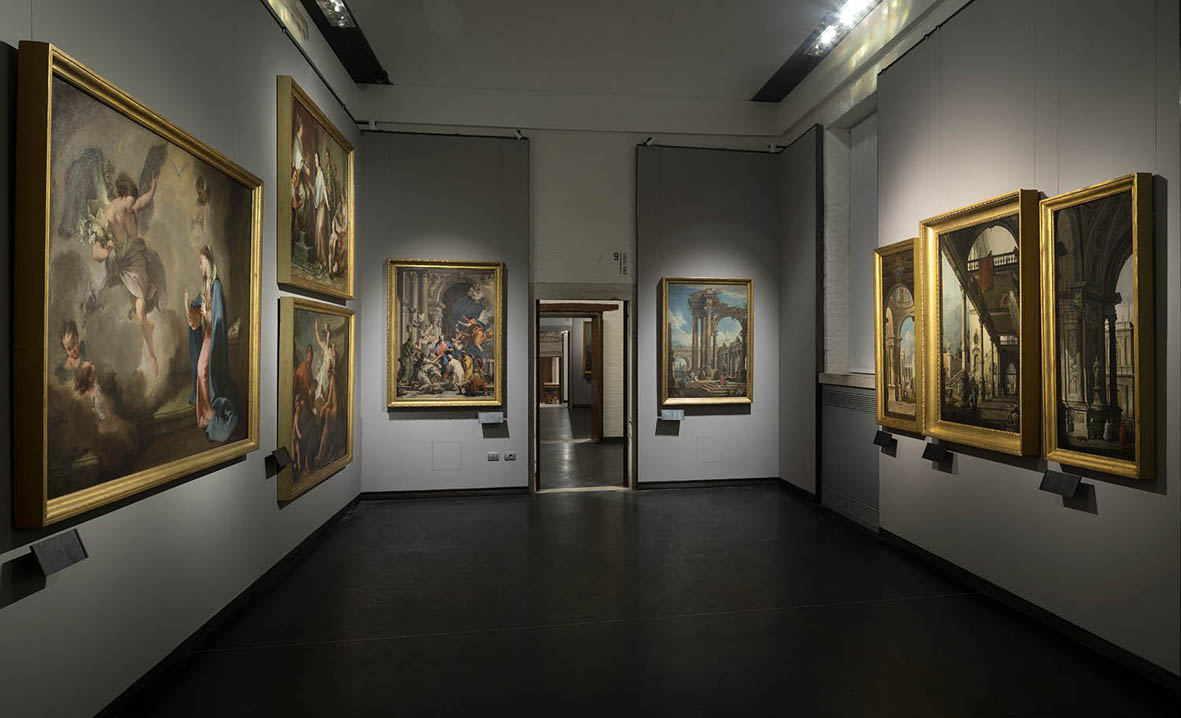 Venice’s Museum of the 18th Century, known in Italian as Ca’Rezzonica Museo del Settececento, proudly displays astonishing18th-Century artworks. Mere words do not begin to touch upon this ultimate Venice museum that is the Museo del Settecento Veneziano, Ca’ Rezzonico. 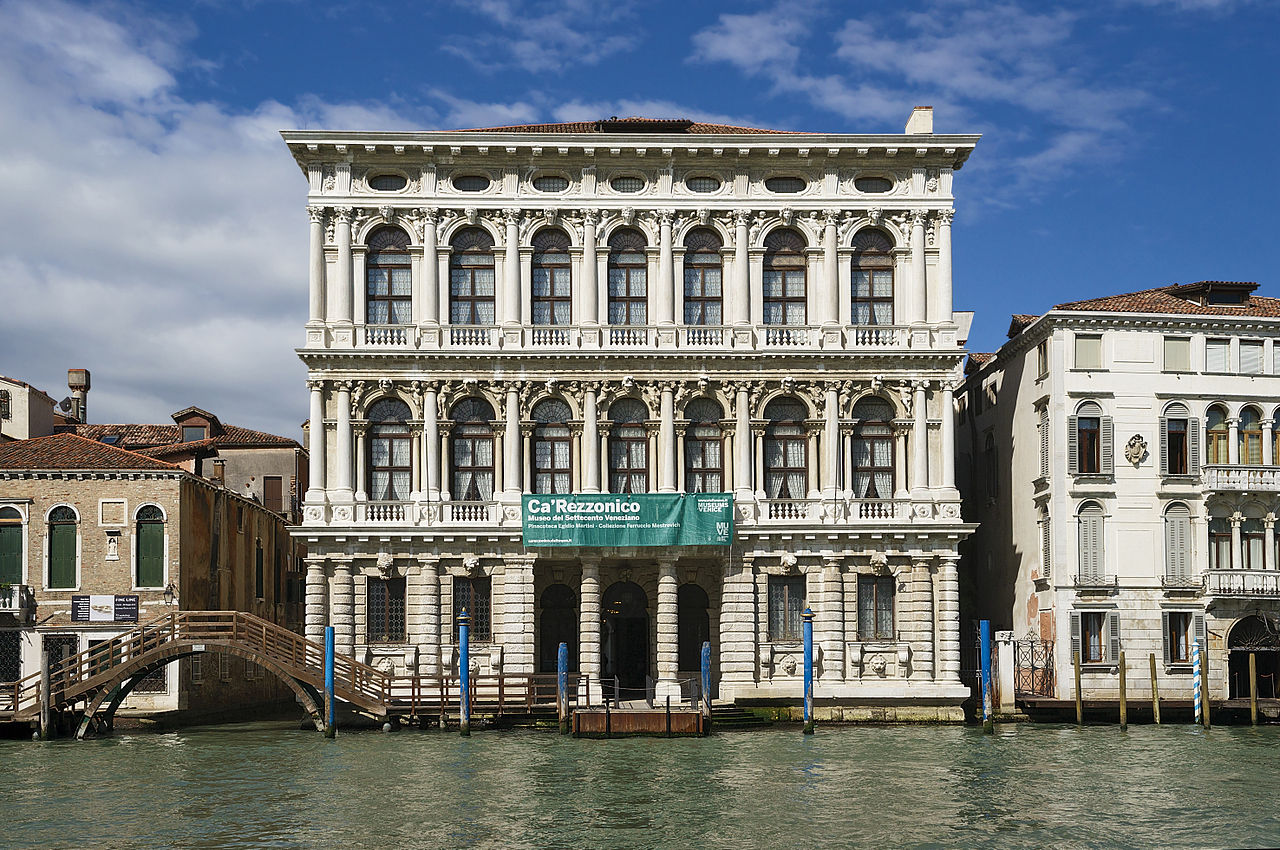