You could be forgiven for thinking that Venice – outside the carousing tourist crowds in the Piazza San Marco – goes to bed at 9pm. But there is evening entertainment in the lagoon city if you know where to look – and if you learn the Venetian approach to a good night out.

It all kicks off earlier than you might be used to with the aperitivo ritual, which for locals means a post-work ombra (small glass of wine) or spritz (or two, or five…), taken with a cicheto (tapas-like snack) for sustenance. Join the throng of young-ish creative types at establishments at the north-west foot of the Rialto Bridge, such as hole-in-the-wall Al Mercà or Bancogiro. Alternatively, opt for a student-oriented crowd in Campo Santa Margherita (called ‘Il Campo’ by those in the know), where things get going early in the evening and carry on well into the night at bars such as Caffè Rosso and Orange.

Immediately around the Campo, a somewhat more mature clientele frequents bars such as El Sbarlefo and Estro in trendy San Pantalon, and friendly Osteria ai Pugni. Here too is the lively Venice Jazz Club, which offers up live performances on most evenings.

Up on the northern fondamente – the long canalside walks in the Cannaregio district – the scene changes yet again: this is where you’ll find the boho-chic crowd, in venues such as Santo Bevitore and Al Timon.

And if you’re dying to dance? Head across to the mainland, where you’ll find the Area/Beast Club or TAG in Mestre. 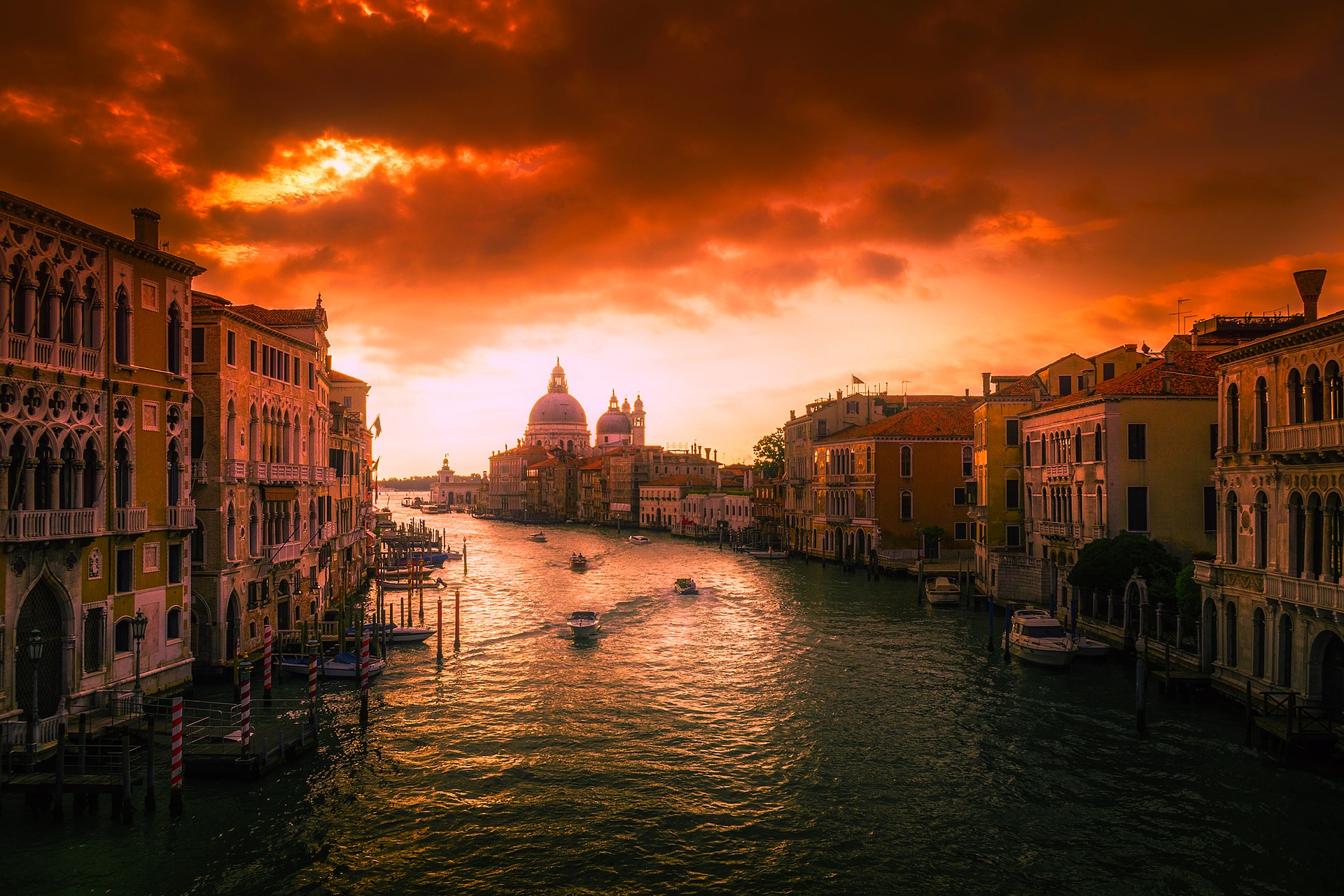