The 1,441 room Schönbrunn Palace, comparable in grandeur to Versailles, is one of the major tourist attractions in Vienna. Built between 1696 and 1712 at the request of Emperor Leopold I and turned into the imperial summer palace by Maria Theresa. The Palace Park offers a lot of attractions, such as the Privy Garden, a maze and labyrinth, the oldest zoo in the world, and the Gloriette, a marble summerhouse, situated on top of a 60 meter (200 feet) high hill. 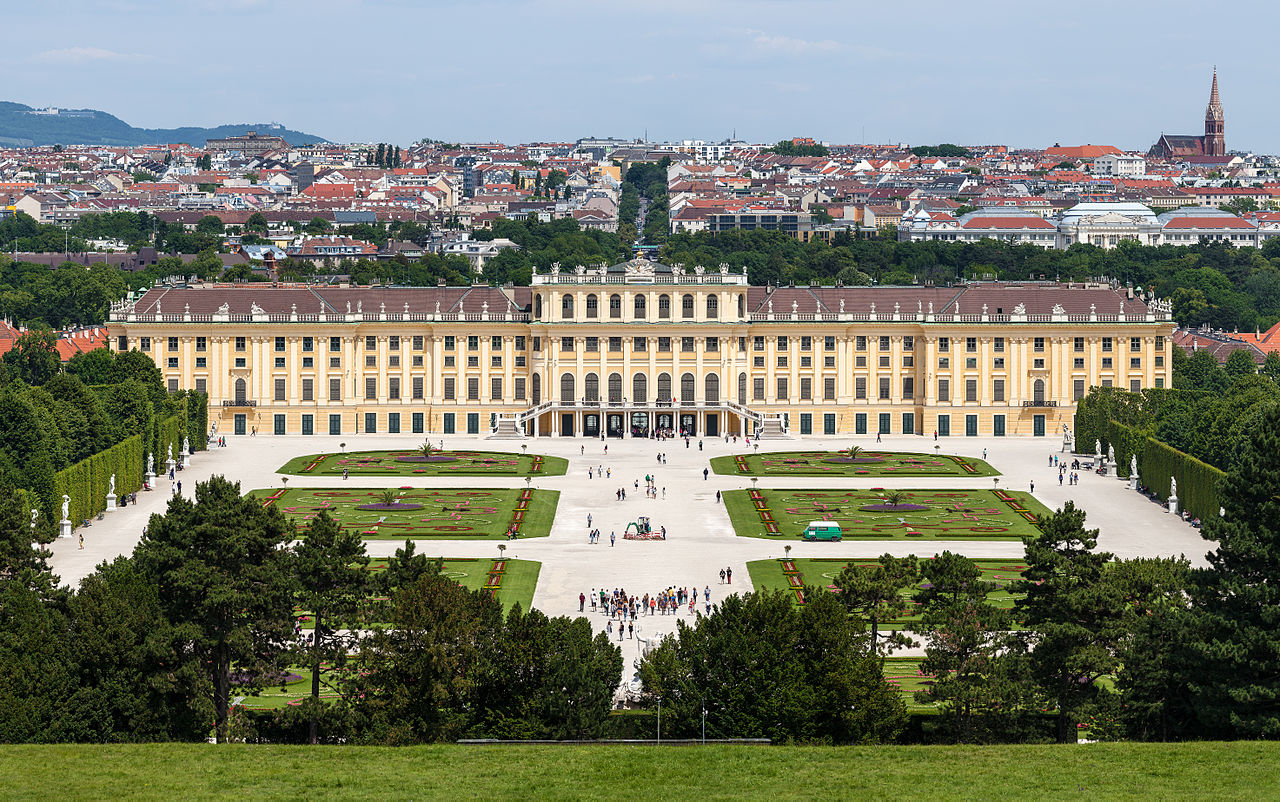 Since it was built in the 13th century, the Hofburg Imperial Palace has played an integral part of the Austrian government scene. It has been home to some of Europe’s most powerful royalty over the centuries, including the Hapsburgs and rulers of the Holy Roman and Austro-Hungarian empires. Today it is a museum and home to the president of Austria. The palace has numerous wings and halls built by various royalty over the centuries, but only three parts are open to the public today: the Imperial Apartments; the Sisi Museum, dedicated to Elizabeth, wife of Emperor Franz Joseph, and the Silver Collection, a collection of Imperial household objects. 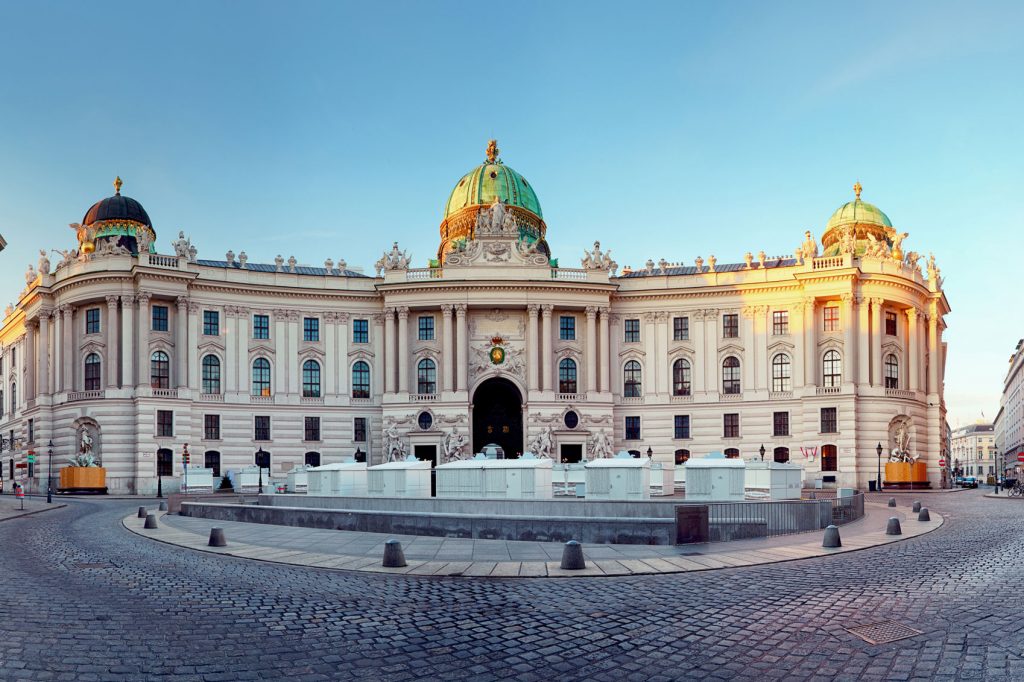 The Hundertwasserhaus is a colorful apartment building near Vienna’s center in the Landstraße district. Named after Austrian artist Friedensreich Hundertwasser who developed the concept in the 20th century, with noted architect Krawina doing the building’s design. Each of the 52 apartments is a different color; some just out from the building proper, with several trees covering the roofs, while more trees grow inside other units, their limbs sticking out windows. Construction on the innovative apartment building ended in 1985; today, it is an intrinsic part of Vienna’s cultural heritage. 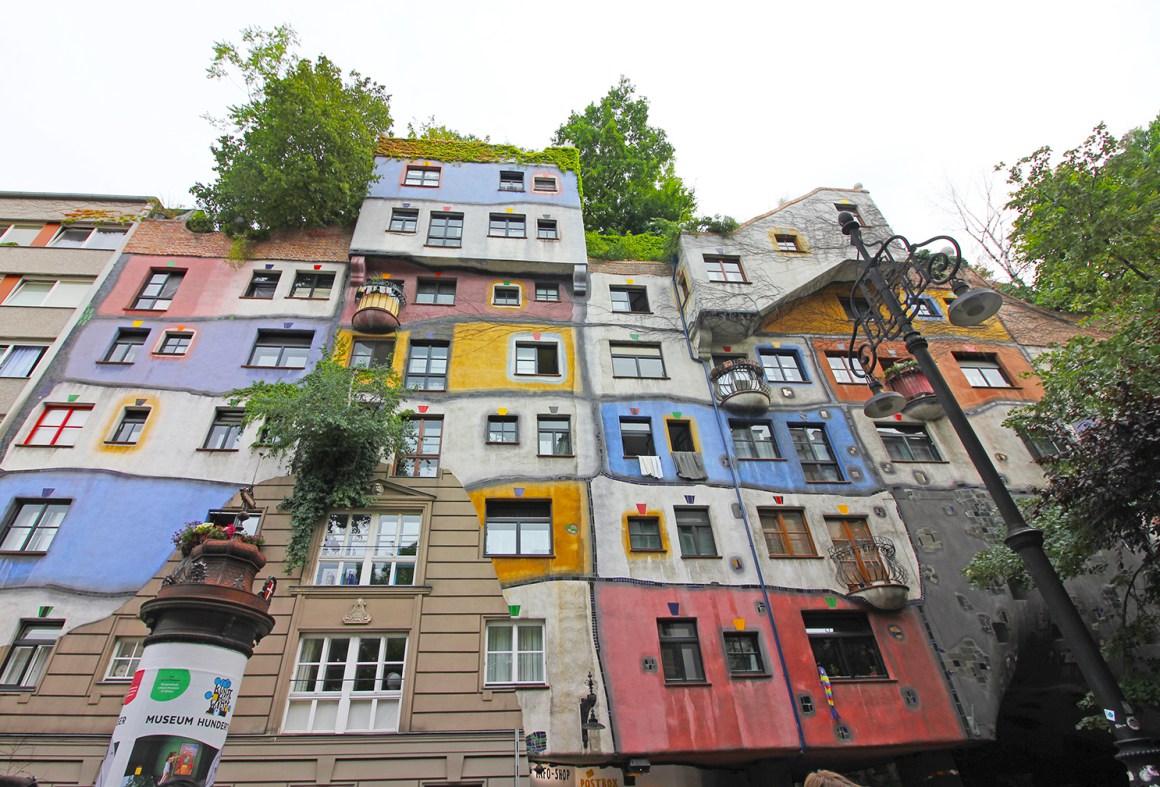 Belvedere is an integral part of Vienna’s historic scene, consisting of several palaces and an orangery that dates back to the late 17th century. It consists of the Baroque palaces, the Lower and Upper Belvedere; palace stables and the Orangery, all set in a Baroque-style park. Prince Eugene of Savoy had the complex built for his summer home. During the French Revolution, the palaces served as home to French royalty fleeing their country. Stunning to look at during the night when it is all lit up, as well as provides great views of Vienna.

Ringstrasse is a road, slightly more than 5 km (3 miles) long, that circles Vienna’s inner city. Ordered to be built by Emperor Franz Joseph in the mid-19th century, many of the most important buildings in Vienna line both sides of the street: palaces, museums and stately homes. Buildings along the road include the State Opera, the Natural History Museum, City Hall and the Vienna Stock Exchange. The buildings represent various architectural styles, and are all considered architectural masterpieces. Construction of the Ringstrasse started in 1857, with the street opening in 1865. 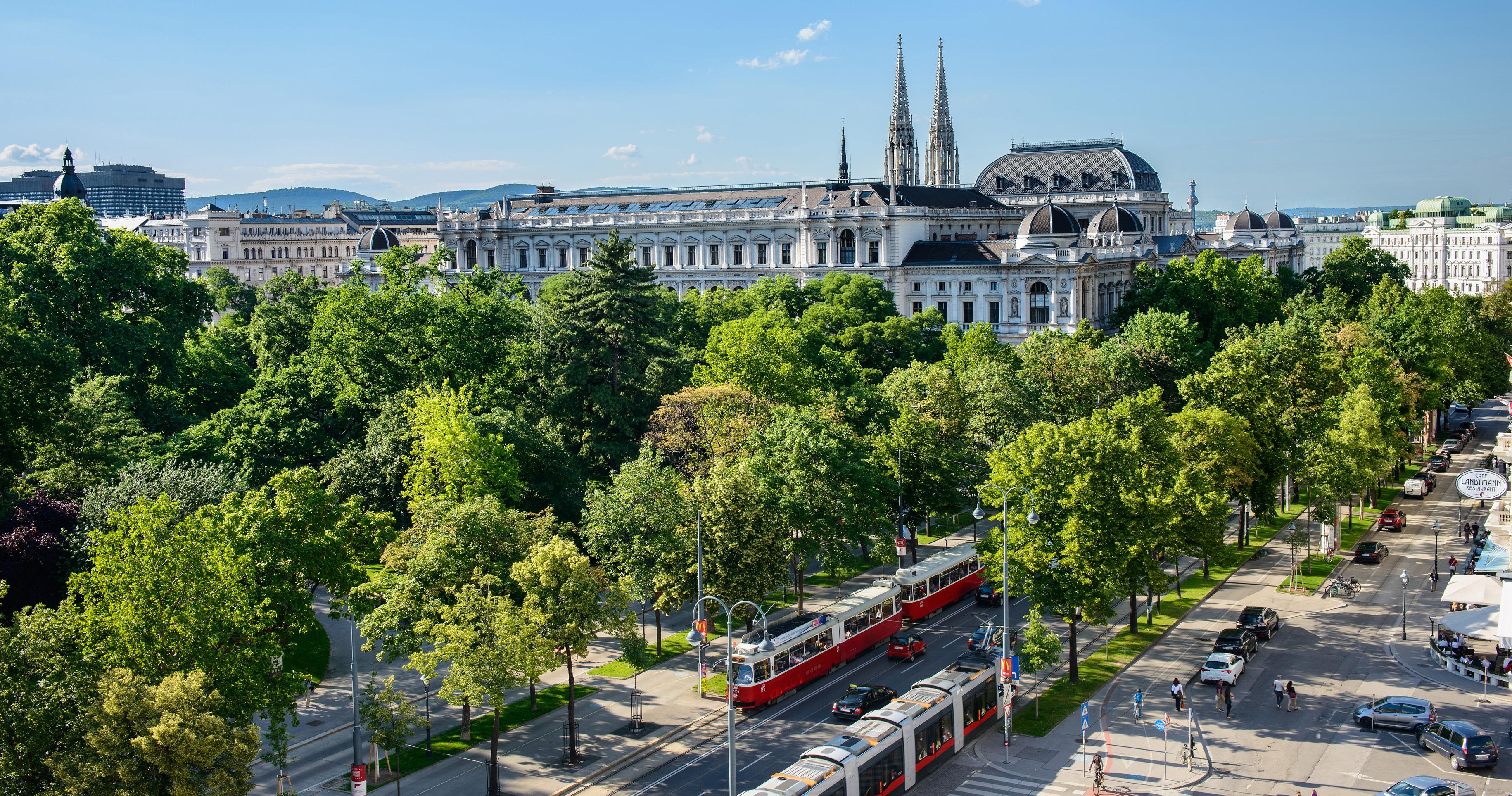