If you’re looking to see the world-famous Vienna Philharmonic Orchestra (VPO), head to the Musikverein, located in the city center and boasting the sublime acoustics of the Großer Saal, one of the greatest concert halls in the world. The building’s interior features a lot of gold, and is really worth seeing, even if only for a daytime visit. Tickets for the VPO are sold exclusively at their own box office (separate to Musikverein’s), just a two-minute walk away. It’s extremely difficult (and expensive) to obtain a seating ticket in high season, due to the sheer popularity and number of subscribers to the orchestra, but standing tickets are often available. A soirée concert (weekday) is a realistic option for tourists or those just fancying a musical jaunt. 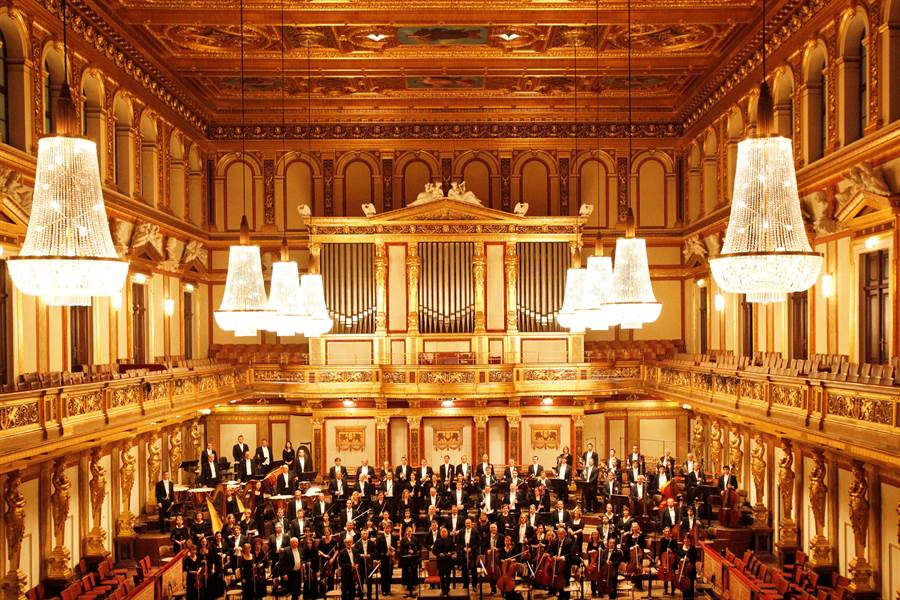 Once called the Vienna Court Opera (which gives you an idea of the class and style of the place), the Wiener Staatsoper or Vienna State Opera, is a 19th-century opera house listed among the best in the world. Time it right though, as there are usually two half-hearted performances a week of the famous Mozart operas, often featuring the least famous singers and performers. The trick is to pick a less well-known opera or one which isn’t played as regularly. Even more expensive and exclusive than the Musikverein, expect some serious queuing unless you’ve got a lot of cash to throw at tickets. 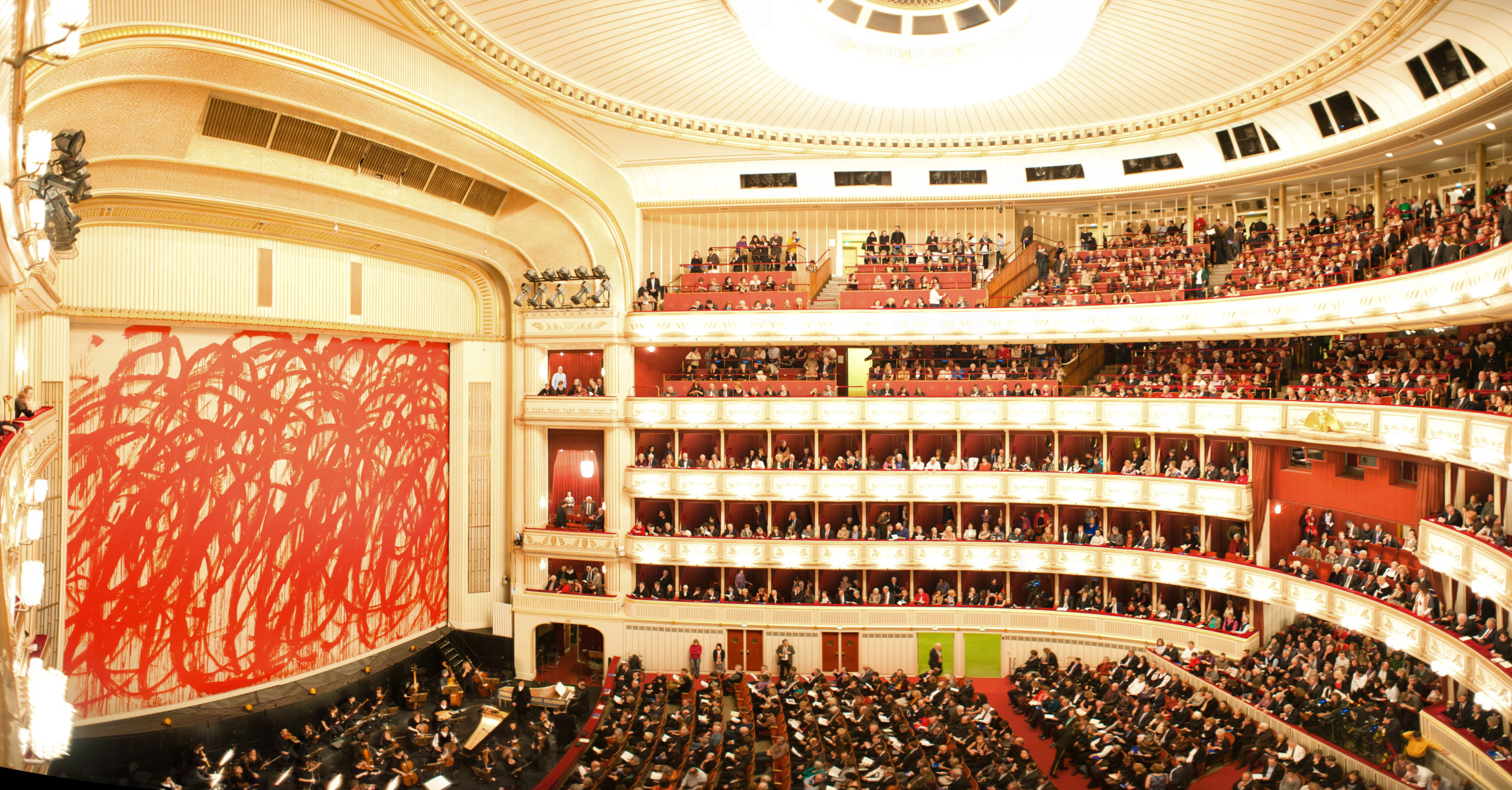 A great alternative to the busy, expensive and sometimes overblown Wiener Staatsoper, the Volksoper allows up-and-coming (though definitely not amateur) actors and singers to take to the stage, performing a variety of popular and less well-known operas. With more of a local crowd and cheaper tickets, the Volksoper is well worth the travel (being a little beyond the center of town) and it’s more likely that seating tickets will be available. 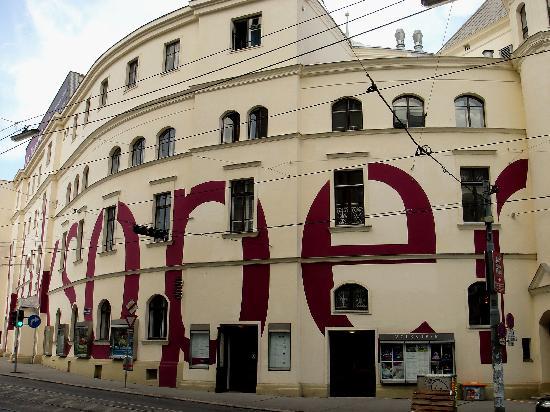 This live and club music venue has been a house of music since the ’80s and is still very important to the music and nightlife scene of Vienna today. You’ll be able to hear this place before you see it, as it’s situated in a disused tunnel under the Danube river. Voted one of the best clubs in the world, Flex is an alternative night out to one at the opera, but showcases the best in its music genre: indie-electro. Luckily, they serve free sparkling water; a must when dancing the night away amidst the sweating crowds. 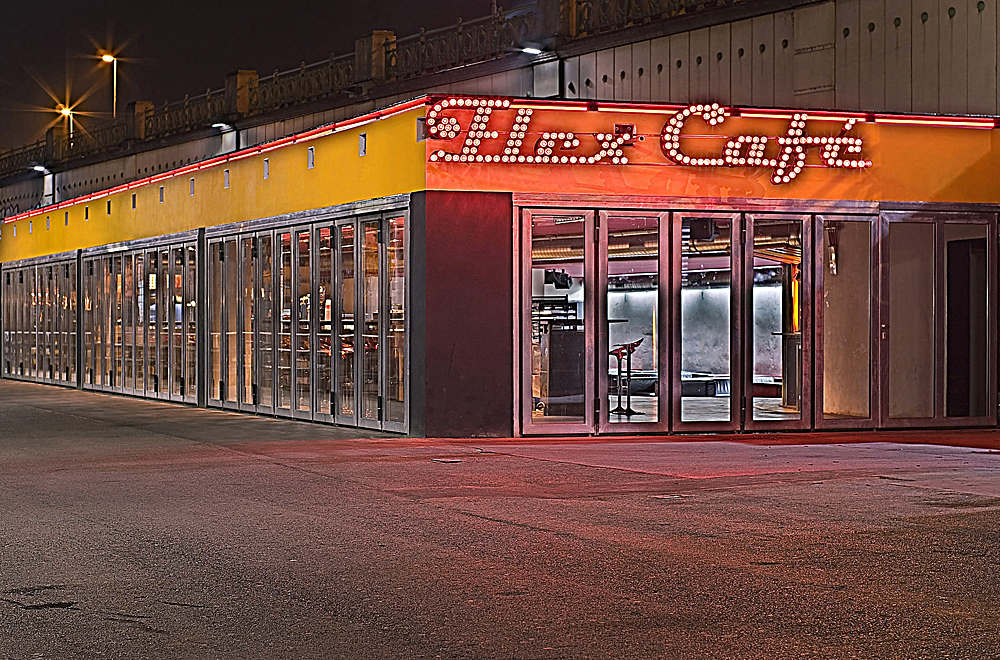