The Vienna State Opera House is central to Viennese life and was a symbol of resurgence following World War II. Its rich history includes the first performance of Mozart’s “Don Giovanni.” The post-war reconstruction features a neo-Renaissance façade and auditorium, and a stage built with state-of-the-art technology. Highlights include the marble Grand Staircase and the Tea Room, as well as tapestries and paintings that depict scenes from famous operas and sculptures of famous composers and conductors. 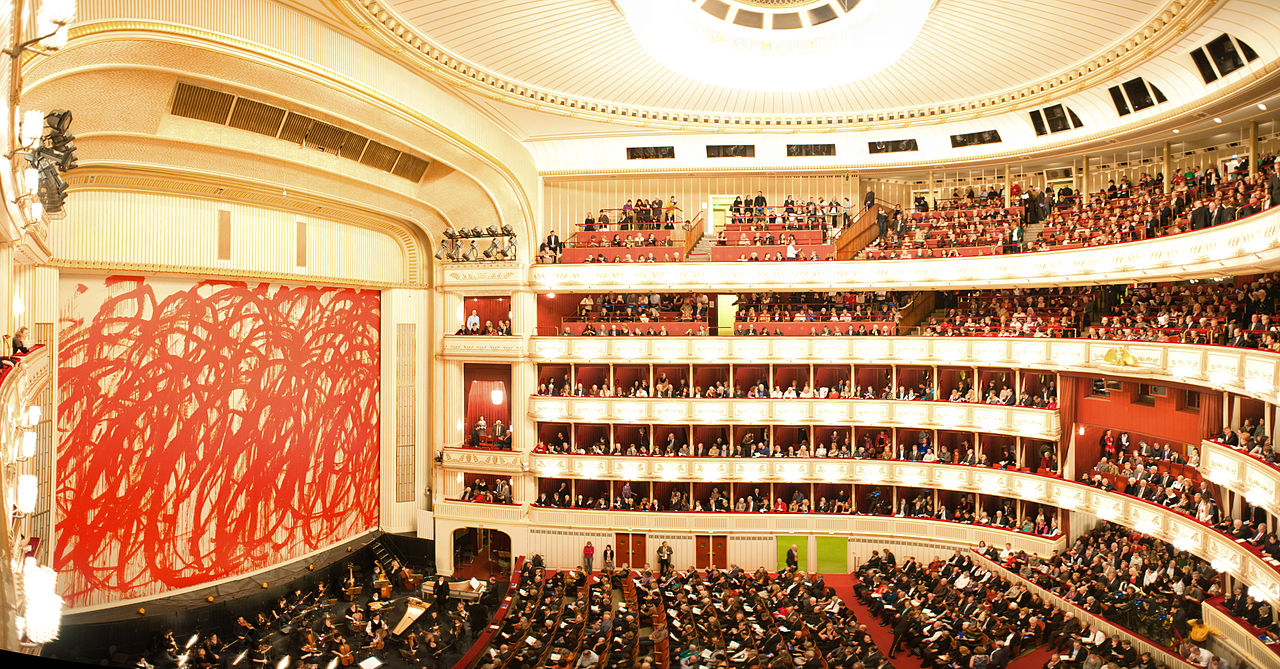 The palace and gardens were built as the summer residence of Prince Eugene of Savoy, the military commander who helped defeat the Turks in the 17th century. The complex consists of two palaces, the Upper and Lower Belvedere, linked by a three-tiered formal French garden. The upper palace is the more elaborate of the two and is used for festive occasions. The lower palace served as the Prince’s living quarters. Both are elaborately decorated and house works by world-renowned artists. 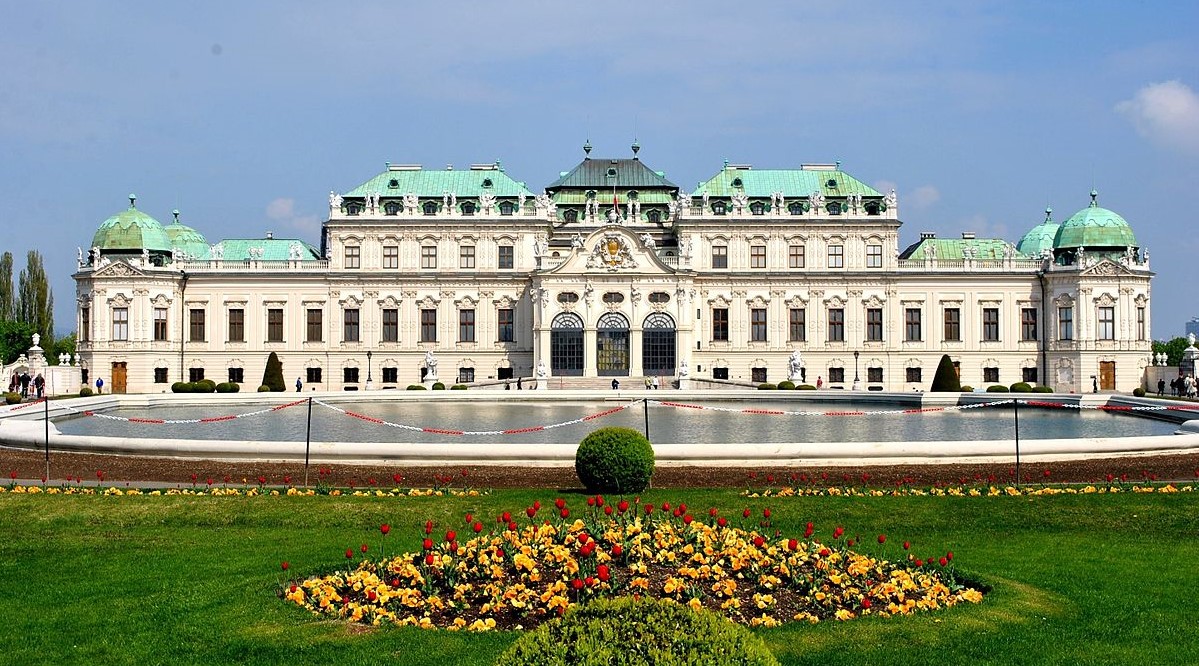 The Imperial Apartments are a long succession of rooms located on a first floor wing in the palace, and include those occupied by Emperor Franz Joseph and Empress Elisabeth. The sacred and secular treasures collected over the centuries by the Habsburg family are displayed in 21 of the rooms and include a 10th-century crown, court tableware crafted in the finest gold, silver and porcelain, along with portraits of the royals. 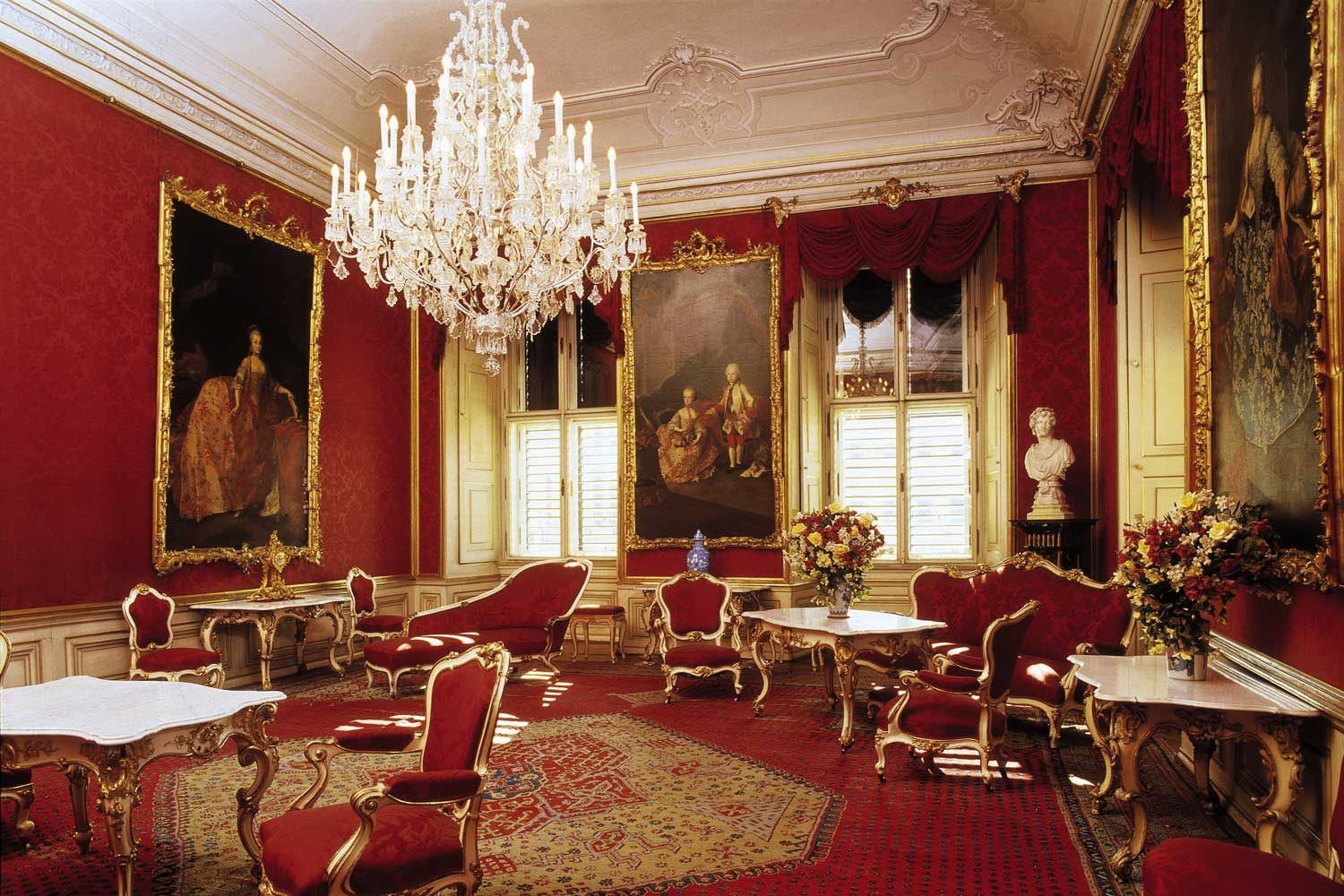 This Spanish Riding School is world-renowned for its famed Lipizzaner horses. Baroque music accompanies their demonstration of the equestrian art of “haute-ecole” dressage in a setting that is more ballroom than stable. Indeed, the riders are formally attired for an elegant gamut of movements that emphasize precision and lightness. Please check their website for performance schedule. 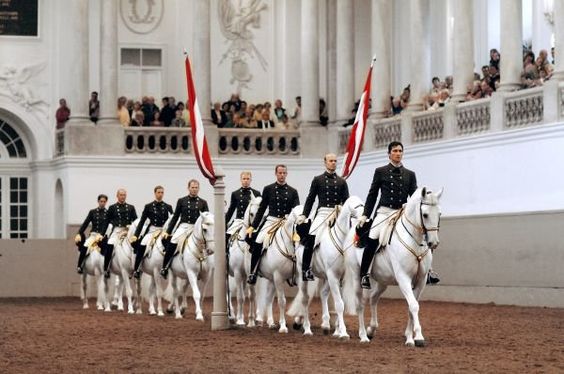