A historic theatre in Vienna, the Theater an der Wien is located on the Left Wienzeile in the Mariahilf district. Completed in 1801, the theatre has hosted the premieres of many celebrated works of theatre, opera, and symphonic music. 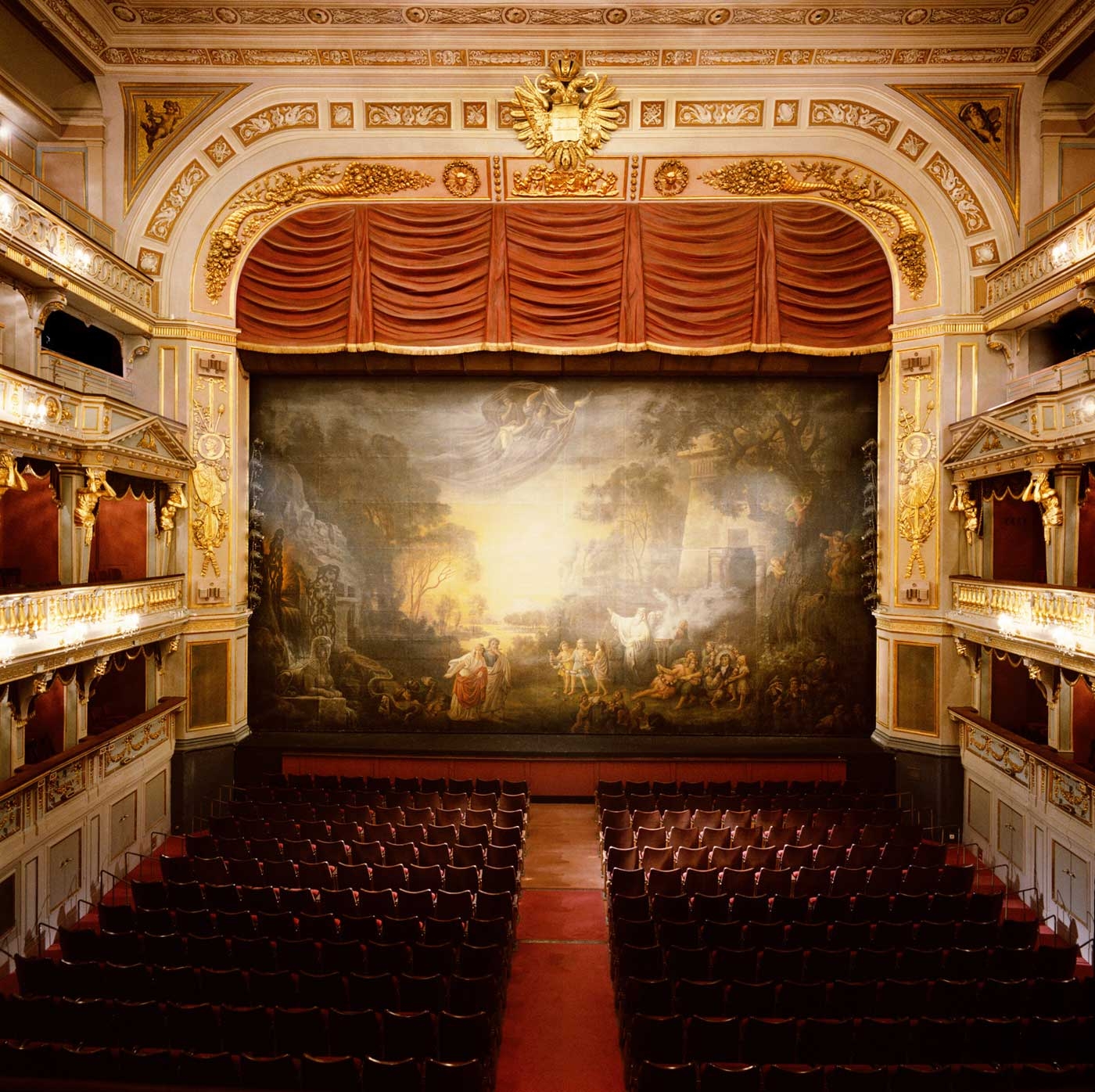 For a long time, before the musical began gaining ground in the 1970s, the Raimund Theater was the place to see popular operettas. Today, it is a musical venue of United Stages Vienna. 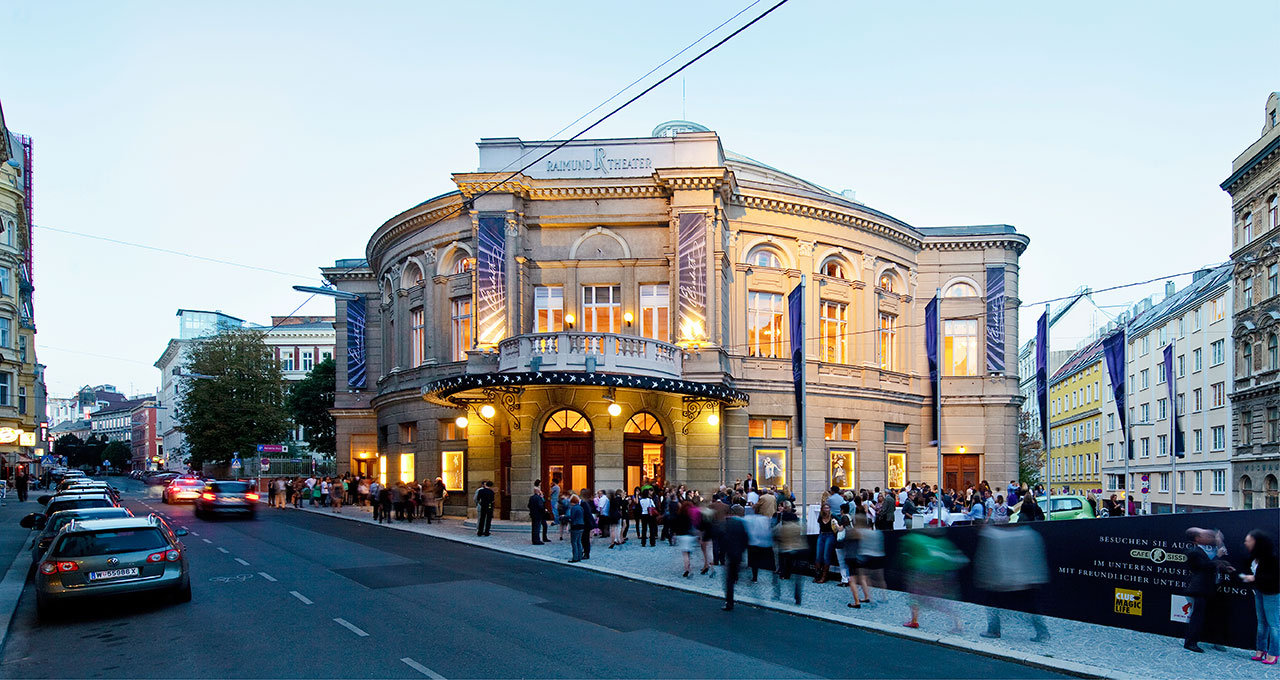 Since 1776, when Emperor Joseph II founded the Court and National Theater, the institution preceding the present-day Burgtheater, this theater, with its distinguished company, has held a leading position in the dramatic arts of the German-speaking countries. For the 2014/15 season, the Burgtheater was awarded “Theater of the Year” by the German-language journal “Theater heute”. 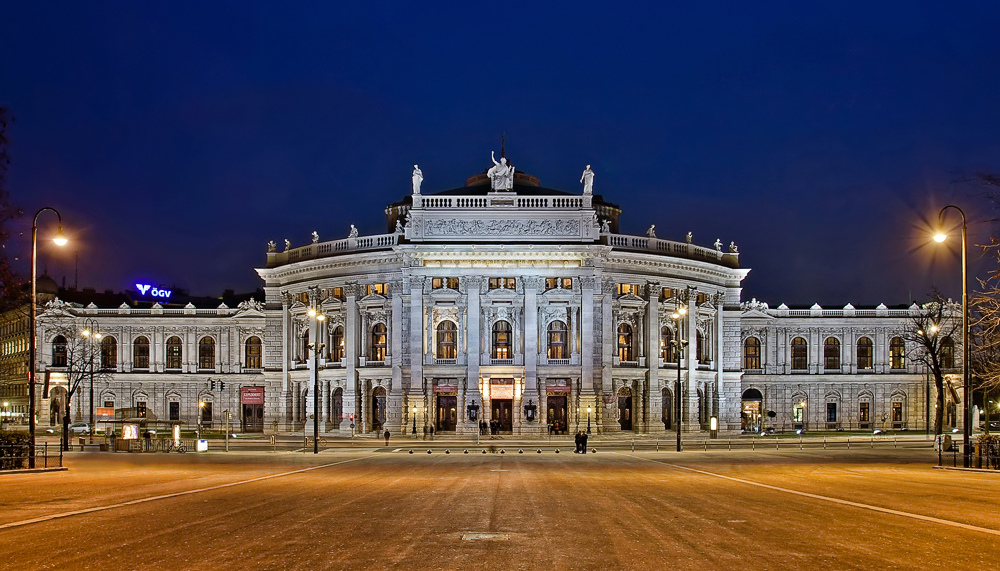 Founded in 1963, the English Theater is the oldest English-language theatre in continental Europe.

The theatre soon won immediate acceptance by the Viennese public and established itself as a valued cultural institution with excellent actors and an interesting repertoire. A high standard of professionalism brought them international as well as local recognition. Through its recognition, the theatre has attracted a many well-known stage and screen personalities to the Josefsgasse.